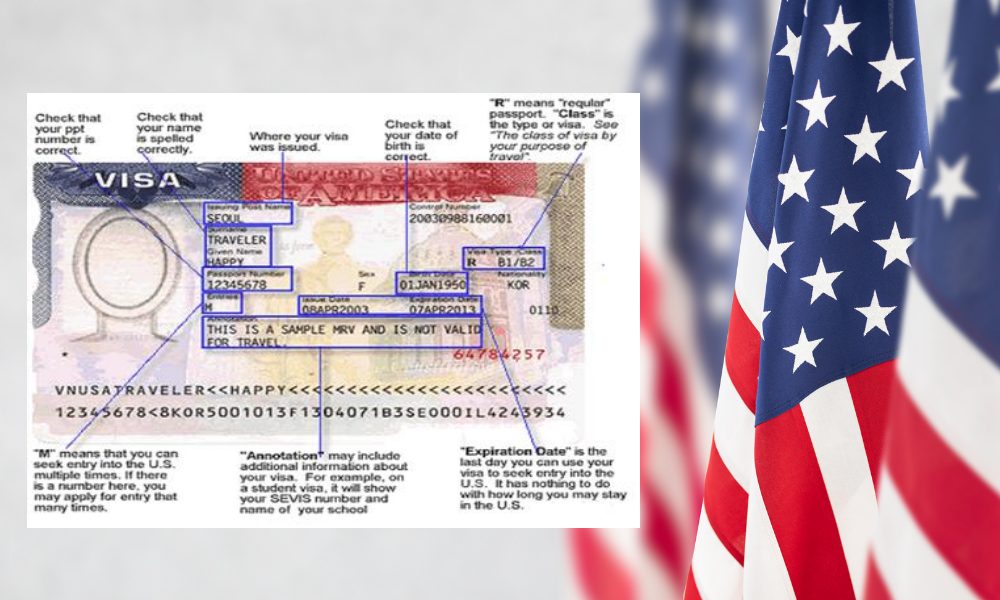 As the nation’s economy continues to reopen safely, the Department of Homeland Security (DHS) is taking action to ensure that American businesses are equipped with the resources needed to recover successfully and contribute to the economic health of local communities.

In light of increased labor demands, DHS is announcing a supplemental increase of 22,000 visas for the H-2B Temporary Non-Agricultural Worker program. The additional visas will be made available in the coming months via a temporary final rule in the Federal Register. Furthermore, to expand lawful pathways for opportunity in the United States consistent with the President’s Executive Order 14010 on “Creating a Comprehensive Regional Framework to Address the Causes of Migration, to Manage Migration Throughout North and Central America, and to Provide Safe and Orderly Processing of Asylum Seekers at the United States Border,” 6,000 of these visas will be reserved for nationals of the Northern Triangle countries of Honduras, El Salvador, and Guatemala.

During recent engagement with American businesses that rely on the H-2B program during the summer months, employers expressed an immediate need for supplemental, temporary guest workers for this fiscal year. Businesses across the country, despite attempts at recruitment and hiring of U.S. workers, report critical vacancies. This leaves already vulnerable businesses in danger of significant potential revenue loss.

The additional visas will only be made available to employers that attest that, if they do not receive workers under the cap increase, they are likely to suffer irreparable harm.  Additionally, the temporary final rule will allow employers to immediately hire H-2B workers who are already present in the United States without waiting for approval of the new petition.  This portability provision is a critical safeguard that protects both U.S. and H-2B workers, while also providing flexibilities to employers during a time when travel remains challenging. The supplemental increase is based on a time-limited statutory authority and does not affect the H-2B program in future fiscal years.

This information is from the U.S. Department of Homeland Security. 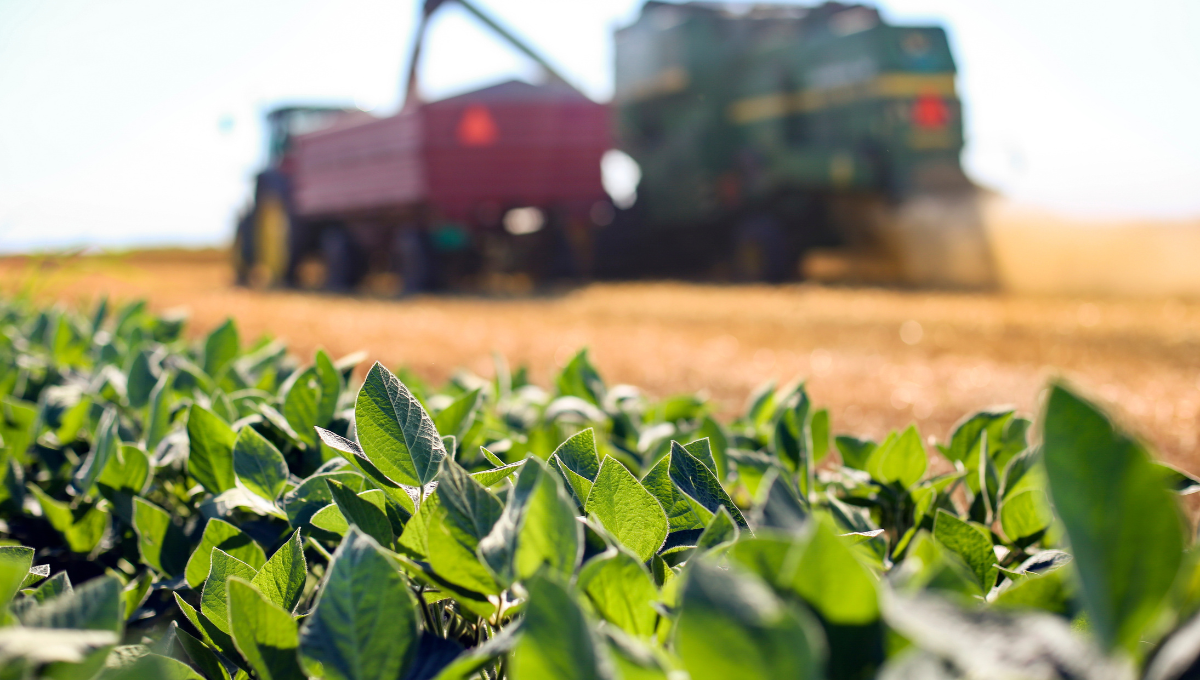 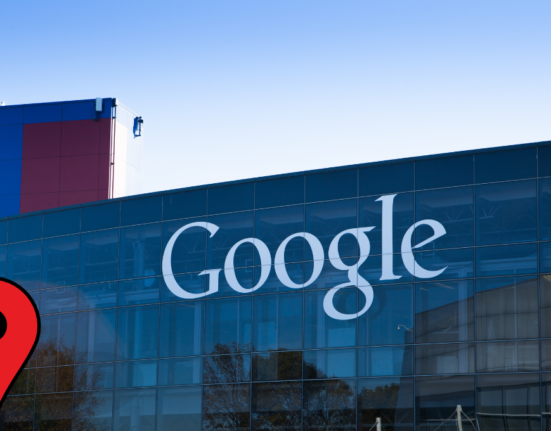 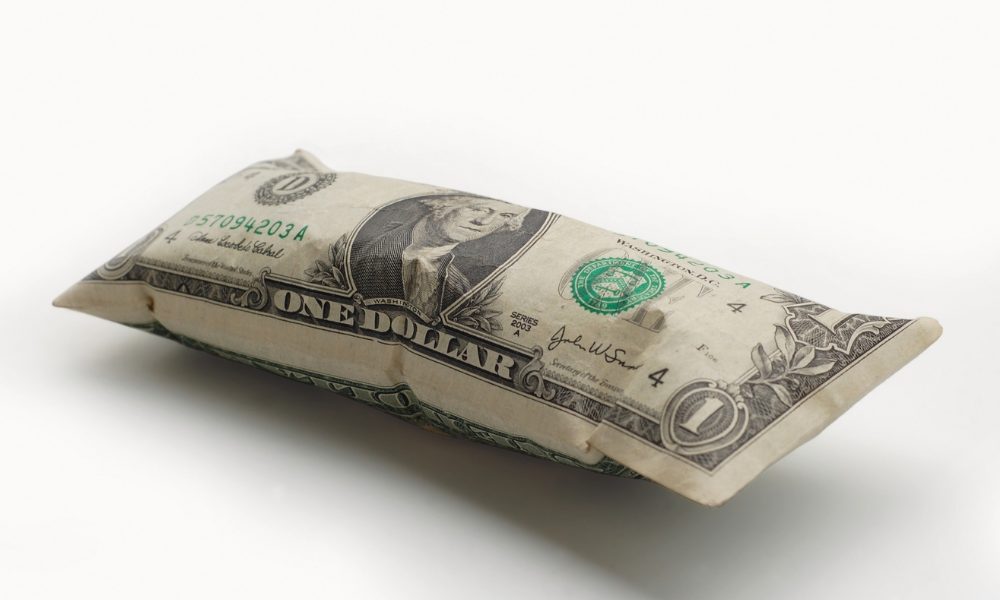 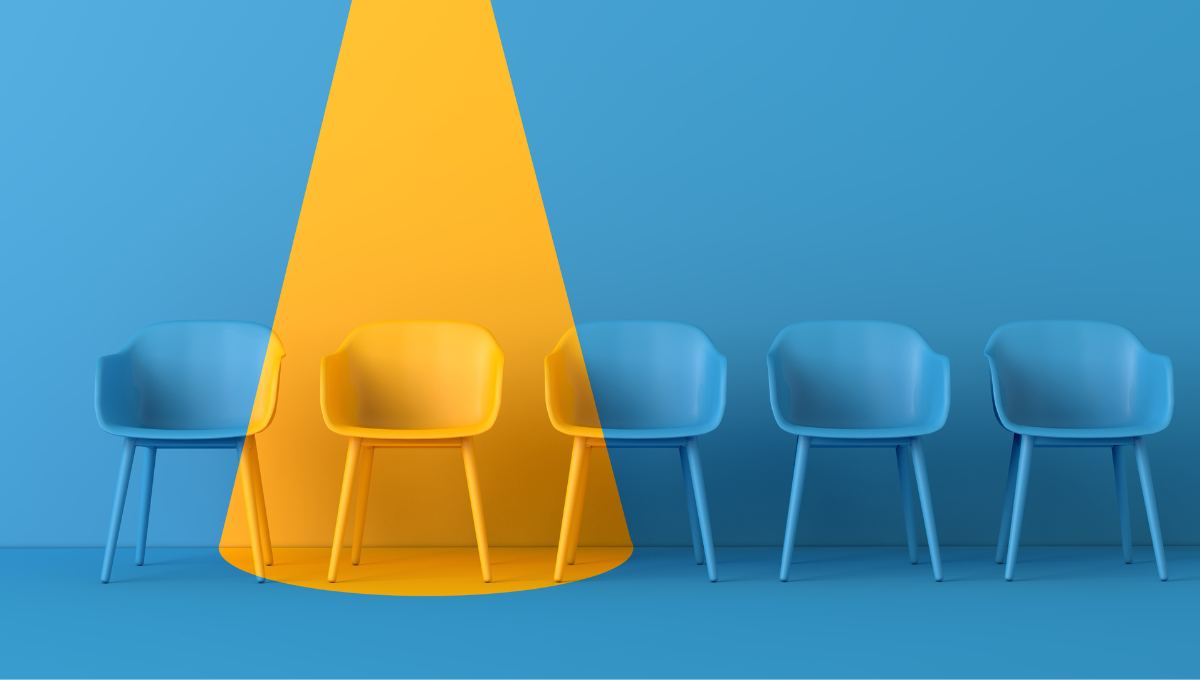