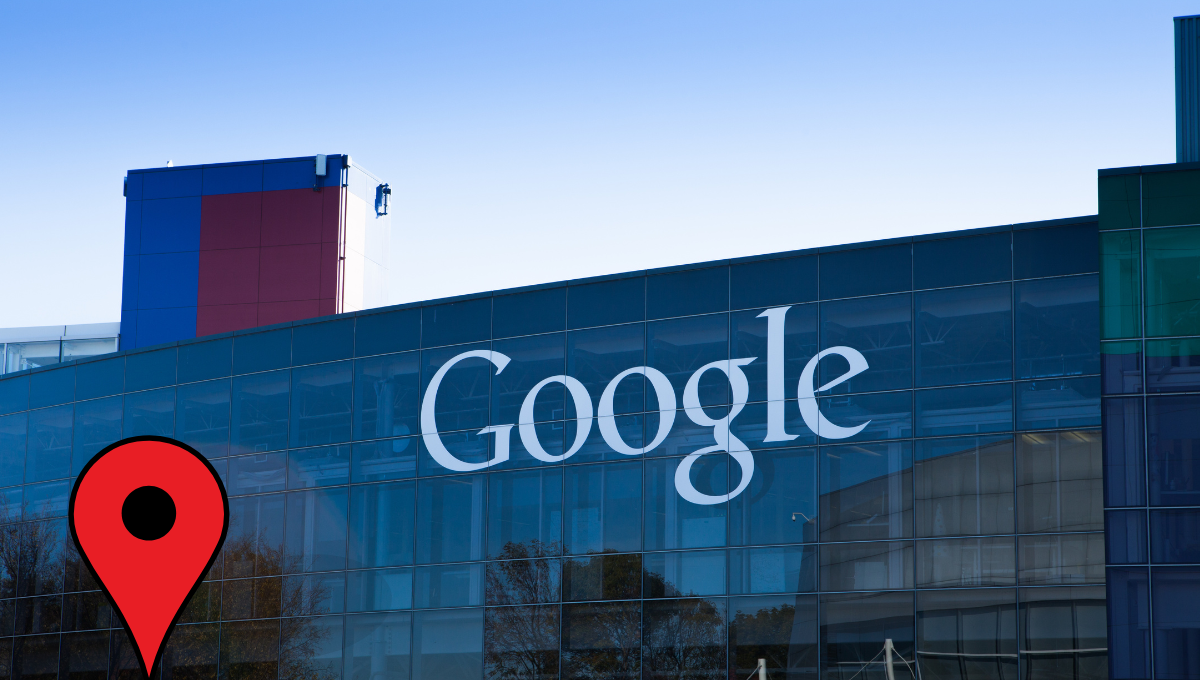 The group of attorneys general filed the complaint after the Associated Press exposed that Google is collecting personal and behavioral location data and selling it to advertisers. Location history in Google settings was off unless it was turned on by the user but the web & app activity setting is automatically turned on for users.

Because of that, the attorneys general believed that Google was in violation of state consumer protection laws because it was misleading customers about its location tracking. They claimed the location history setting caused users to be confused about how all-encompassing that setting was on user’s phones.

“For years, Google has prioritized profit over the privacy of South Carolinians who use Google products and services,” said South Carolina Attorney General Alan Wilson, whose state will receive $7,813,840.87 from the settlement. “Consumer privacy is one of the most important issues facing consumers right now, and our office will continue to do its part in ensuring the protection of our citizens in this way.”

“Consumer privacy is one of my office’s top priorities,” said Oregon attorney general Ellen Rosenblum, whose state will receive $14.8 million from the settlement. “That’s why it’s so important to me that Oregon played a key role in this settlement. Until we have comprehensive privacy laws, companies will continue to compile large amounts of our personal data for marketing purposes with few controls.”

“Consumers were deceived by Google as to when their location was being tracked and how that information was used,” said Illinois Attorney General Kwame Raoul, whose state will receive $19.5 million under the settlement. “With the proliferation of smart devices that collect increased data on its users, today’s announcement highlights the need for updated privacy laws that more effectively protect consumers.”

By Jon Styf | The Center Square 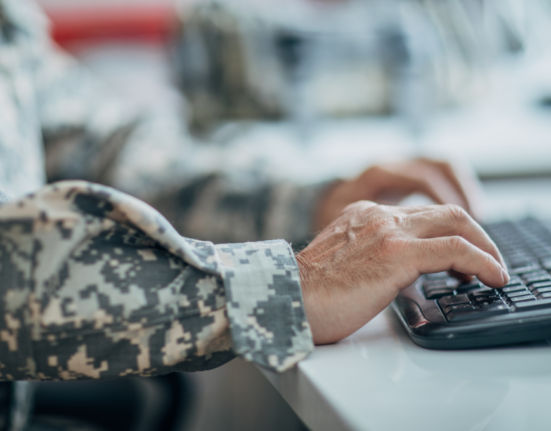