MAP MONDAY: The Most Expensive States for Auto Insurance 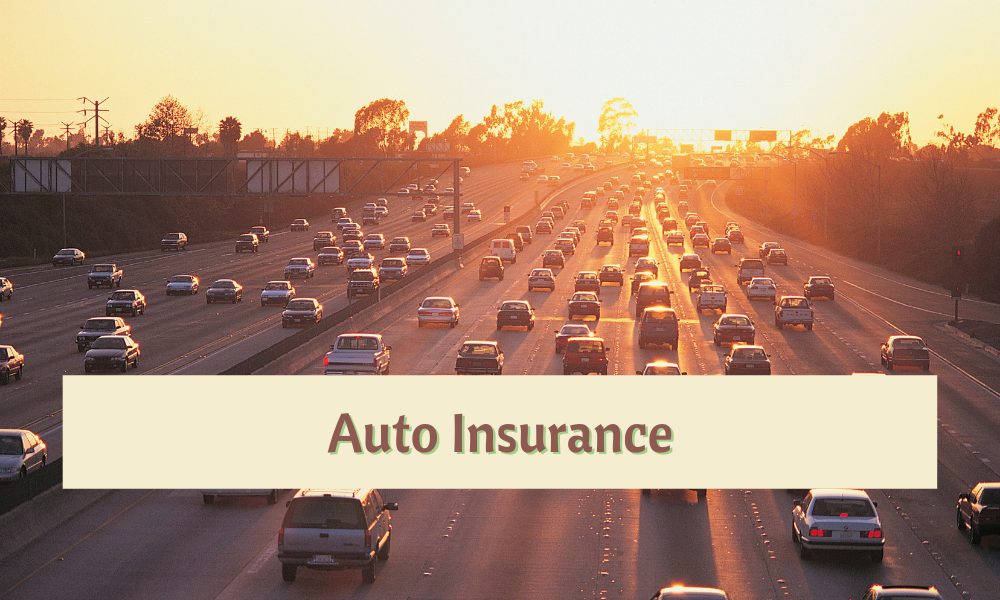 More than 61 million Americans have reduced the amount of automobile insurance coverage they carry due to the ongoing COVID-19 pandemic while 105 million Americans say they just aren’t getting their money’s worth. Even still, states vary greatly in terms of auto insurance rates and depending on where you live, you could be paying substantially more.

So which states charge drivers the most?

Other findings from the report include:

You can read the full report here.

“One common car insurance mistake that drivers should avoid is failing to even consider switching insurers. More than 4 in 10 people think that switching car insurance companies will be hard, according to WalletHub’s new survey, but it can actually be pretty straightforward and produce significant savings. The difference between the cheapest and most expensive car insurance companies in Georgia is about $6,153 per year,” said Jill Gonzalez, WalletHub analyst. 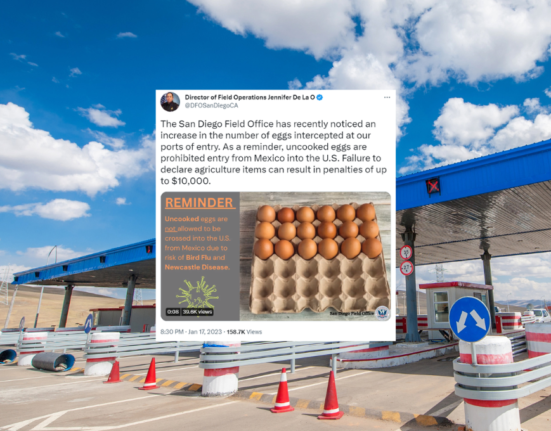