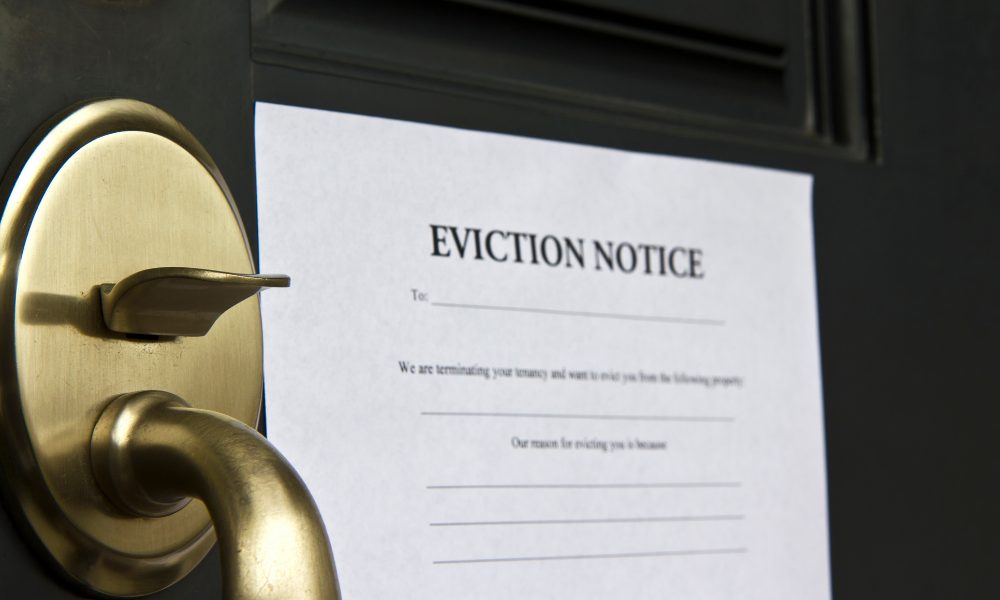 (The Center Square) – Up to 1.95 million households across America will owe a collective $15 billion in back rent when the eviction moratorium expires Saturday, the Federal Reserve Bank of Philadelphia estimates.

That number will reach 2 million by December, according to the report released Friday. In Pennsylvania, about 60,000 renter households will owe $412 million come August.

The U.S. Centers for Disease Control and Prevention (CDC) made one final extension of the Emergency Rental Assistance Program through July 31. President Joe Biden’s administration said its “hands are tied” by the courts on the matter and any further relief must come from Congress itself.

“Given the recent spread of the delta variant, including among those Americans both most likely to face evictions and lacking vaccinations, President Biden would have strongly supported a decision by the CDC to further extend this eviction moratorium to protect renters at this moment of heightened vulnerability,” White House press secretary Jen Psaki said in a news release. “Unfortunately, the Supreme Court has made clear that this option is no longer available.”

In June, the Supreme Court of the United States ruled that “clear and specific congressional authorization, via new legislation would be necessary” for another extension.

“In light of the Supreme Court’s ruling, the President calls on Congress to extend the eviction moratorium to protect such vulnerable renters and their families without delay,” Psaki said.

The administration also asked the U.S. Departments of Housing and Urban Development, Agriculture, and Veterans Affairs to extend their respective moratoriums to protect Americans living in federally-insured, single family homes through the end of September.

“The President has also asked these and other departments to do everything in their power so that owners and operators of federally-assisted and financed rental housing seek Emergency Rental Assistance to make themselves whole while keeping families in secure and safe housing – before moving toward eviction,” she said.

On July 6, Pennsylvania Department of Human Services acting Secretary Meg Snead said more than $1 billion is available in funding for residents behind on rent and utility payments since the pandemic began in March 2020.

“The CDC’s eviction moratorium has been critical in helping people stay housed and avoid a wave of evictions and homelessness as Pennsylvania and the nation experience continued economic insecurity, but we must prepare for what may come when the moratorium ends,” Snead said.