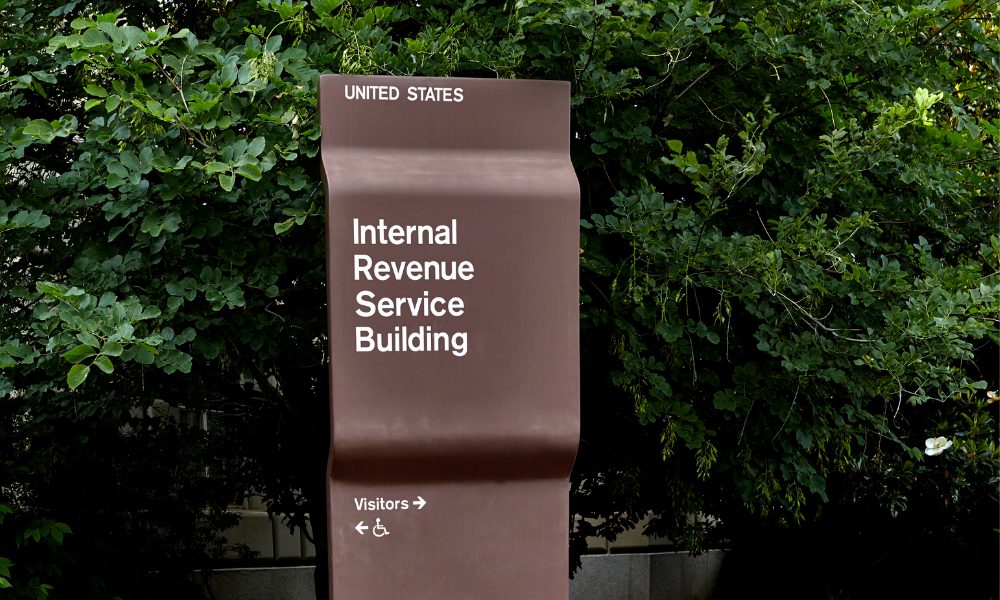 (The Center Square) – Included in the Democrats’ Build Back Better Act currently before the U.S. Senate is a proposal to allocate $80 billion to the Internal Revenue Service to hire nearly 87,000 additional agents – a plan opposed by a majority of voters recently polled.

According to a new HarrisX poll, 58% of likely voters said they think increased enforcement would impact middle class taxpayers the most; 23% said it would only impact the wealthy.

They’re inclination appears to be accurate, according to the House version of the bill. Half of the expected 1.2 million new audits would target households earning less than $75,000.

The majority of the proposed funding – $44.9 billion – would go toward IRS enforcement compared to $1.93 billion to help taxpayers with services like pre-filing assistance and education, filing and account services, and taxpayer advocacy.

“Certain small businesses may face an audit under the plan. I think the industries that should be concerned are those in cash,” Luis Strohmeier, a partner at Octavia Wealth Advisors, told CNBC. Strohmeier said it’s likely the new agents would scrutinize cash-only small businesses like restaurants, retail, salons and other service-based companies.

To put the number of 86,852 new IRS agents into perspective, Americans for Tax Reform said, that’s more than the population of Biden’s hometown of Wilmington, Delaware.

Biden’s proposal comes after reports show years of mismanagement of taxpayer money by the IRS.

According to a 2021 IRS audit by the Treasury Inspector General, the IRS achieved only 37% of its hiring goal because it was “difficult to find working copiers … to be able to prepare training packages.” One notable reason was because employees didn’t replace ink cartridges.

A 2020 National Taxpayer Advocate report to Congress showed the IRS hadn’t hired over 5,000 full time employees for which it had the funding because of disorganization, incompetence, and labor union rules promoting “needless bureaucracy.”

And in 2017, the Treasury Inspector General found that the IRS rehired more than 200 employees who had been fired for misconduct or performance issues.

Likewise, existing employees were having difficulty performing their jobs, the 2021 Treasury audit found. More than 8.3 million individual tax returns and transactions remained to be processed as of the end of Calendar Year 2020.

“As of March 5, 2021, the IRS had 4,434 Submission Processing function positions that remain unfilled or for which employees are not working for various reasons,” the audit found. “As of March 1, 2021, IRS management stated that they have more than 31,000 boxes (approximately 4.7 million documents) that need to be refiled or retired to a Federal Records Center location. As of March 1, 2021, the IRS estimated there were approximately 70,000 tax return requests that need to be fulfilled.”

Before COVID-related closures, the IRS was already ranked last among federal agencies for its failure to provide quality communication, and reports continued to detail examples of mismanagement.

In a 2018 National Taxpayer Advocate Annual Report to Congress, the IRS was ranked last out of 15 federal agencies for its communication because taxpayers who called the agency were often “left floundering on the rocks of confusion, frustration, and misinformation.”

Every year, the IRS hangs up on millions of callers through a practice called “Courtesy Disconnects.” Currently, if taxpayers try to reach a person answering the phone at an IRS office, they have 1-in-50 chance of success, The Washington Post reported.

Government watchdog Open The Books notes that in 2018, the IRS website was down on its most important day of the year: Tax Day. When millions of taxpayers tried to file their 2017 tax returns, there was a system-wide computer failure and filers were told there was a “planned outage: April 17, 2018 – December 31, 9999…” and their “tax payment is due although IRS Direct Pay may not be available.”

Open The Books CEO Adam Andrzejewski said the website failure “certainly wasn’t for a lack of payroll.” He pointed to the fact that 1,511 IRS employees received $173 million in annual compensation in 2017, with more than 500 employees receiving bonuses of up to $61,766 each.

Open the Books has also raised concerns about the militarization of the IRS. It found that from 2005 through 2014, 2,316 special agents spent nearly $11 million on guns, ammunition and military-style equipment, nearly $5,000 per agent.

Despite the BBBA being a Democratic-backed plan, some Democratic senators have expressed concerns about several of its proposals, including expanding IRS auditing powers.

State Launches New Program to Allow Victims of Crime to Question, Have Dialogue With Offenders