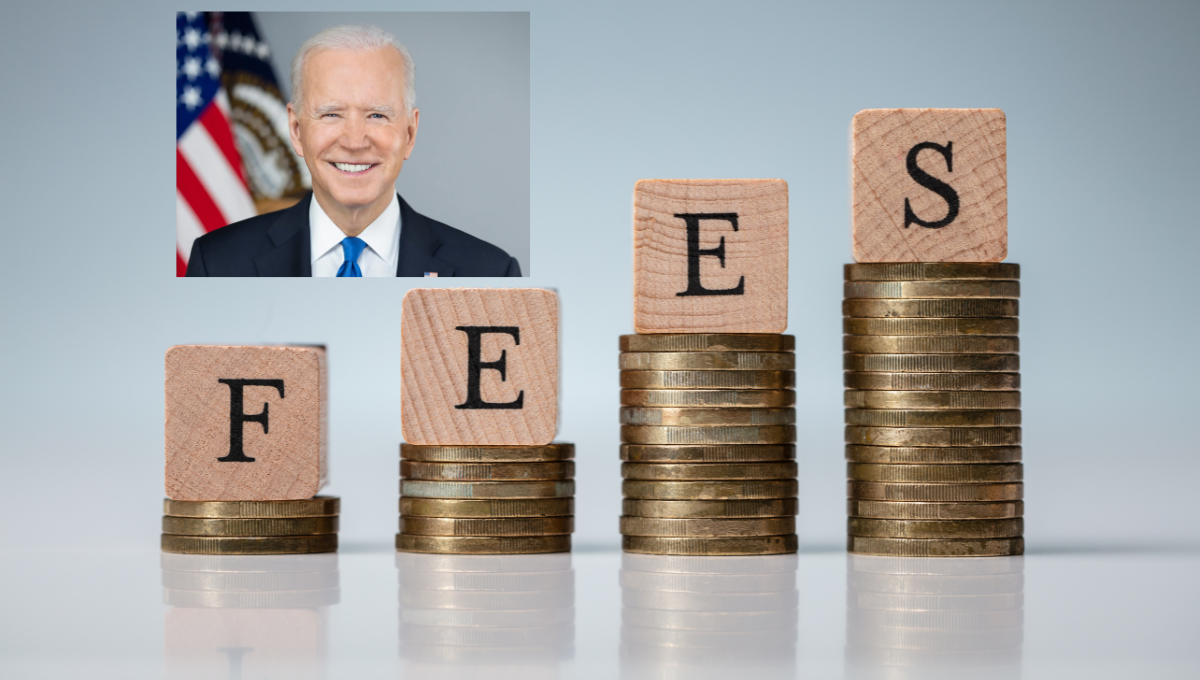 (The Center Square) – The Biden administration unveiled a new effort Wednesday to stop “junk fees” from being charged to Americans on a range of purchases and services, including banking and airline ticket fees.

The Consumer Financial Protection Bureau rolled out new guidance on bank charges to stop “surprise overdraft fees,” saying banks can entice customers into overdrafting and make it nearly impossible to appeal the fee.

“…when a bank displays that a customer has sufficient available funds to complete a debit card purchase at the time of the transaction, but the consumer is later charged an overdraft fee,” the CFBP said. “Often, the financial institution relies on complex back-office practices to justify charging the fee. For instance, after the bank allows one debit card transaction when there is sufficient money in the account, it nonetheless charges a fee on that transaction later because of intervening transactions.”

The CFPB measures come as an overall Biden administration effort against these kinds of fees and will help close loopholes for businesses skirting regulations, saying many current bank processes “likely” break the law.

“Americans are willing to pay for legitimate services at a competitive price, but are frustrated when they are hit with junk fees for unexpected or unwanted services that have no value to them,” said CFPB Director Rohit Chopra. “We are providing guidance on existing law that will help law-abiding businesses seeking to fairly compete and the families they serve.”

The White House released more details of its plan to fight fees, making clear all fees are not illegal while still trying to clean up what it called misleading or dishonest charges.

“There is nothing wrong with a firm charging reasonable add-on fees for additional products or services,” the White House said in a statement. “In the interests of customization, firms should be free to charge more to add mushrooms to your pizza or to upgrade you to a hotel room with an ocean view. However, in recent years we’ve seen a proliferation of ‘junk fees’ – a category of fees that serve a different purpose. They can be defined as fees designed either to confuse or deceive consumers or to take advantage of lock-in or other forms of situational market power.”

The CFPB, in particular, called out depositor fees, “the practice of indiscriminately charging depositor fees to every person who deposits a check that bounces.”

“The penalty is an unexpected shock to depositors who thought they were increasing their funds,” the group said.

In a speech Wednesday, President Joe Biden touted the efforts to crack down on the fees, which the administration says costs Americans tens of billions of dollars.

The Biden administration pointed to other business practices, such as publishing a low price only to add on large fees at the end, charges that consumers learn about after their purchase or even outright lying about fees in general.

“In cases where the junk fee is unjustified, banning the practice outright can reduce firms’ incentives to engage in ‘exploitative innovation’ – developing new junk fees rather than improving the actual quality of the product,” the White House said in a statement.

Production of Electric Vehicles in Georgia to Begin in First Half of 2025, Officials Say