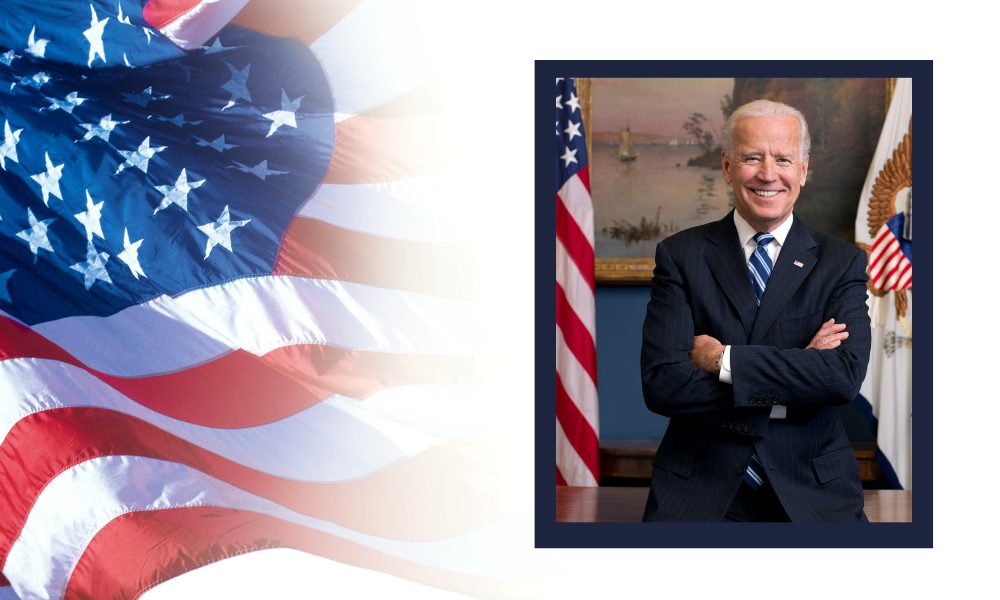 (The Center Square) –The day after President Joe Biden claimed “American democracy is under attack,” his administration took action to make it more difficult for employees to vote on whether or not they want to join a union.

At a Democrat Party campaign event on Wednesday, Biden said democracy is under attack by the “MAGA Republican Party,” referring to those who support former President Donald Trump.

The next day, his administration’s National Labor Relations Board (NLRB) announced it would start the process rescind a 2020 rule implemented to protect workers’ right to vote on removing union representation.

The NLRB adopted the Election Protection Rule in 2020 to reform several processes, including union officials filing “blocking charges” to prevent employees from voting out union representation from their workplace. Filing blocking charges by making one or multiple allegations against an employer prevents employees from voting, or their ballots are impounded because litigation ensues over the charges. This process often takes months or years to resolve, during which union representation and dues deductions continue.

“The Biden-appointed NLRB majority – two of whom were union lawyers when nominated for their seats on the Board – is once again protecting union boss power to the detriment of the statutory rights of rank-and-file workers,” National Right to Work Foundation President Mark Mix said. “Make no mistake, reversing the Election Protection Rule will mean more workers trapped in forced union ranks they oppose, and more denials of worker requests for basic secret-ballot votes regarding union status.

“The NLRB’s own statistics indicate that workers are currently seeking to throw out unwanted unions at the highest rate in years. Yet rather than reflect on why so many workers want nothing to do with union so-called ‘representation,’ the anti-worker response of the Biden Administration and their Big Labor allies is to build a wall to keep workers in unions, or to stop them from even holding votes to oust incumbent union bosses.”

According to NLRB data, among petitions filed to hold elections to install or remove a union, a unionized private-sector worker was more than twice as likely to attempt to decertify union representation than a nonunion worker was to unionize, the foundation notes.

While a pro-union group, The Worker Power Coalition, argues the “surge in worker organizing is the largest in more than 50 years,” and the data shows a 53% increase in union representation petitions, a Horton Law PLLC – JDSupra analysis says otherwise. It said the average number of representative petitions filed in the first three quarters of FY 2017, 2018, and 2019 were “almost exactly the same number as were filed in the first nine months of FY 2022.” Decertification filings increased in FY 2022 by 42% compared to a 36% increase in representation petitions filed.

Additionally, one year after the 2020 Election Protection Rule went into effect, NRWF attorneys assisted over 7,000 employees at 54 workplaces in exercising their right to hold votes to oust union officials.

The 2020 Election Protection Rule also substantially eliminated the so-called “voluntary recognition bar” that had enabled union officials to block workers from requesting a secret-ballot election after a union had been installed through a “card check” drive. Such a drive occurs when professional union organizers approach employees to get them to sign cards that count as official “votes” for unionization.

The rule change allowed employees to have a secret-ballot election to determine how much support a union might have, alleviating “pressure from coworkers and union organizers [who] often force workers to sign off on unionization they would not have accepted had their decision been private,” the foundation explains.

The foundation argues that if the Election Protection Rule were to be fully eliminated, it would be more difficult for employees to vote to oust unions. Even if they can vote, the results might not be made public for months or even years due to litigation over blocking charges. And employees forced to unionize through a card check drive could be barred for years from holding a secret-ballot vote, the foundation notes.

The proposed rule must now be subjected to a comment period that ends on Jan. 17, 2023.

In addition to the latest proposed change, the NLRB has taken steps to revive the Joy Silk doctrine, a 1949 board decision that would make it much easier for unions to form without a potentially-challenging secret ballot election. The change wouldn’t be subject to a comment period, rather the board simply issuing a General Counsel memo telling regional labor offices to conduct business as such.