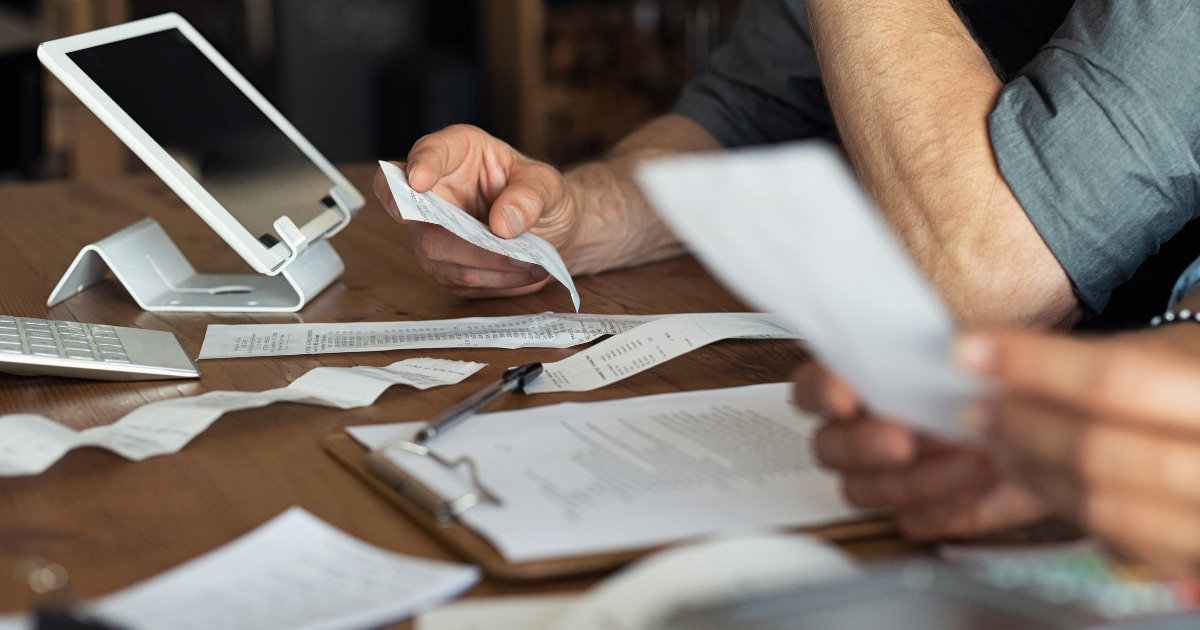 (The Center Square) – Senate Democrats’ recently passed $740 billion health care and climate legislation has taken criticism on many fronts, but critics are raising the alarm that a major increase in IRS auditing to fund the bill will hit small businesses hard.

To help pay for the wide-ranging tax and spend legislation, which address issues like green energy spending and prescription drugs, the legislation allots about $80 billion to hire roughly 87,000 new IRS auditors. The Biden administration argues the funds gained from auditing Americans will more than pay for the $80 billion in spending, but critics say small businesses will pay the price.

“It would be mainly America’s 30 million small businesses,” Chris Edwards of the CATO institute said.

According to the IRS, it had 78,661 full-time equivalent employees in fiscal year 2021, meaning the new hiring spree will more than double its staff.

Small businesses are concerned about the increased auditing.

“There is no doubt that boosting IRS audit capabilities through a vast increase in the hiring of 87,000 new staff focused on this effort will hit small businesses the hardest,” Karen Kerrigan, president and CEO of the Small Business and Entrepreneurship Council, said. “The tax data shows that it is small businesses of moderate means, not ‘the wealthy,’ that are targeted most frequently.”

Even when small businesses have done nothing wrong, legal and administrative fees in responding to an audit can add up.

“Obviously, this will be a huge burden on many small business owners, who will be forced to endure lengthy audits and do not have the resources to hire expert lawyers or accountants,” Kerrigan said. “Some will be forced to bring in this expensive support, which means fewer resources to invest in their business, their workers and their communities. The productivity suck and anxiety this inflicts on entrepreneurs are heavy burdens. Dealing with crushing inflation and the economic downturn is unbearable enough for small business owners, without having this type of threat hanging over their heads.”

The proposed legislation returns to the U.S. House this week for a concurrence vote.

Lawmakers have also raised concerns about the “army” of auditors.

“There are a lot of bad things in this bill,” U.S. Sen. Ted Cruz, R-Texas, said on the Senate floor when defending his amendment to remove the funds to beef up IRS auditing. “But few are worse than the proposal by Democrats in this bill to double the size of the IRS and create 87,000 new IRS agents. I guarantee you citizens in every one of our states, if you ask them, what do they want, they don’t want 87,000 new IRS agents.”

“And they’re not being created to audit billionaires or giant corporations,” he added. “They’re being created to audit you. The House Ways and Means Committee, the minority, has put out an estimate that under this bill, there will be 1.2 million new audits per year, with over 700,000 of those new audits falling on taxpayers making $75,000 or less.”

The legislation comes at a time when the IRS has become increasingly controversial. The federal tax agency drew scorn during the Obama administration after the agency was caught targeting conservative groups for audit in the infamous Lois Lerner scandal.

Last year, the IRS took further criticism after a plan to monitor bank accounts with more than $600 surfaced, though that plan was tabled after major pushback. In another case last year, the IRS rejected a nonprofit’s application for 501(c)(3) status, saying in that ruling that the Christian group in question did not qualify for tax-exempt status because “bible teachings are typically affiliated with the [Republican] party and candidates.”

The IRS later overturned its ruling after pushback from lawmakers.

“The IRS must objectively analyze applications for tax-exempt status and cannot allow political biases to creep into its decisions,” a letter from Republican lawmakers said at the time.

But recent polling shows that the majority of Americans say the agency is already politicized.

Convention of States Action, along with Trafalgar Group, released polling showing that “58.5 percent of voters believe that federal bureaucracies in Washington D.C., like the EPA, CDC, IRS, have grown too large and only serve their own political interests.”

The potential increased auditing of small businesses comes at a time when they are reporting being on the verge of bankruptcy.

The small business network Alignable’s July Hiring report showed that “45% of small businesses (SMBs) are halting their hiring, largely because they say they can’t afford to add staff.”

According to the poll, 47% of surveyed small businesses fear that inflation could force them to close their businesses by the end of this year.

“That’s up 12 percentage points from last summer, when only 35% were concerned about economic issues forcing them to shut down,” Alignable said. “And SMBs in key industries face even bigger problems: 59% of retailers are at risk, along with 52% in construction, 51% in the automotive sector, and 50% of restaurant owners.”