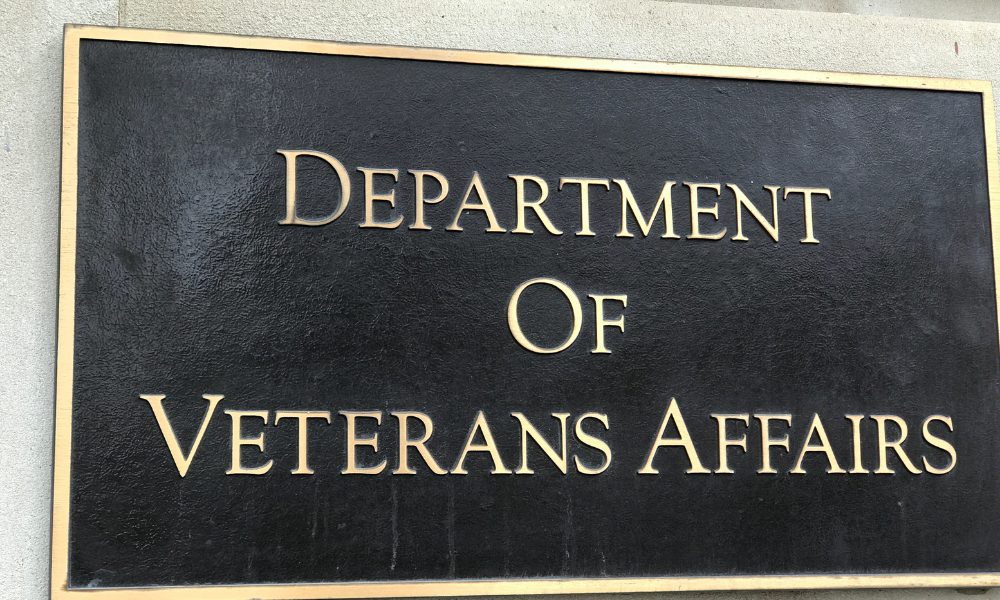 The senators are demanding that the administration not divert Veterans Affairs Department health-care personnel away from helping veterans “to facilitate an expected surge of illegal immigration” at the southern border.

The administration is preparing an interagency response in anticipation of a surge of 500,000 people initially expected to illegally cross the U.S. southern border next month once Title 42 is lifted. The plan includes diverting resources and personnel from a range of federal agencies to help process and release illegal immigrants into the U.S. instead of complying with a U.S. Supreme Court and lower court ruling to reinstate the Migrant Protection Protocols, otherwise known as the “Remain in Mexico” policy. This policy requires those seeking asylum or applying to enter the U.S. to wait in Mexico as their case progresses through the immigration process.

The public health authority, which allows federal agents to quickly expel illegal immigrants during a public health crisis, is slated to end May 23, unless it’s halted by the courts.

The Biden administration has been sued over halting Title 42, the MPP and over several other immigration-related policies. Title 42 has been viewed as the last measure in place limiting illegal entry as the administration has disbanded most immigration laws and policies, resulting in Border Patrol agents encountering at least 2 million people from over 150 countries in Biden’s first year in office.

The administration’s plan to allow in even more illegal immigrants would be facilitated by using VA personnel through an agency directive called the “Fourth Mission.” According to the agency, the Fourth Mission allows personnel to be used to “improve the nation’s preparedness for response to war, terrorism, national emergencies, and natural disasters by developing plans and taking action to ensure continued service to Veterans, as well as to support national, state, and local emergency management, public health, safety, and homeland security efforts.”

Sending VA personnel to the southern border is a misuse of the Fourth Mission, the Republican senators argue.

“We write to express disapproval of any contingency plan which uses personnel from the Department of Veterans Affairs (VA) to deal with the inevitable escalation of the border crisis once your Administration rescinds its Title 42 Order,” the senators write. “The VA is currently experiencing major staffing shortages and high workforce turnover rates. The deployment of VA personnel in a “Fourth Mission” capacity will impact veterans’ ability to receive timely care from the VA and should not be a consideration while developing your Administration’s plan as a result of the failure to implement and maintain commonsense border security policies.”

The Fourth Mission isn’t “a tool to clean up the mess from a foreseeable and avoidable crisis, especially while the VA is already experiencing record-high turnover rates and issues of workforce resiliency amongst its health care employees,” they add.

The VA is also experiencing a 15-year high turnover rate with its nursing staff and increased vacancies for a wide variety of health care professionals, Boozman notes.

“The burden of addressing this Administration’s abject failure to contain the crisis at the southern border should not come at the expense of our nation’s veterans. Prioritizing the care of illegal immigrants before the needs of veterans is inconceivable and wrong. We have an obligation to provide quality and timely care to the men and women who bravely served our country. We strongly disapprove of any decisions which hinder successfully fulfilling that mission,” the senators argue.

Senator Ted Cruz, R-Texas, also sent a letter to the president in early April expressing similar concerns and the direct impact the administration’s policies will have on Texas veterans in light of VA facilities recommended to be closed by a recent VA report.

RHS Students Get a Good Look at Adulting