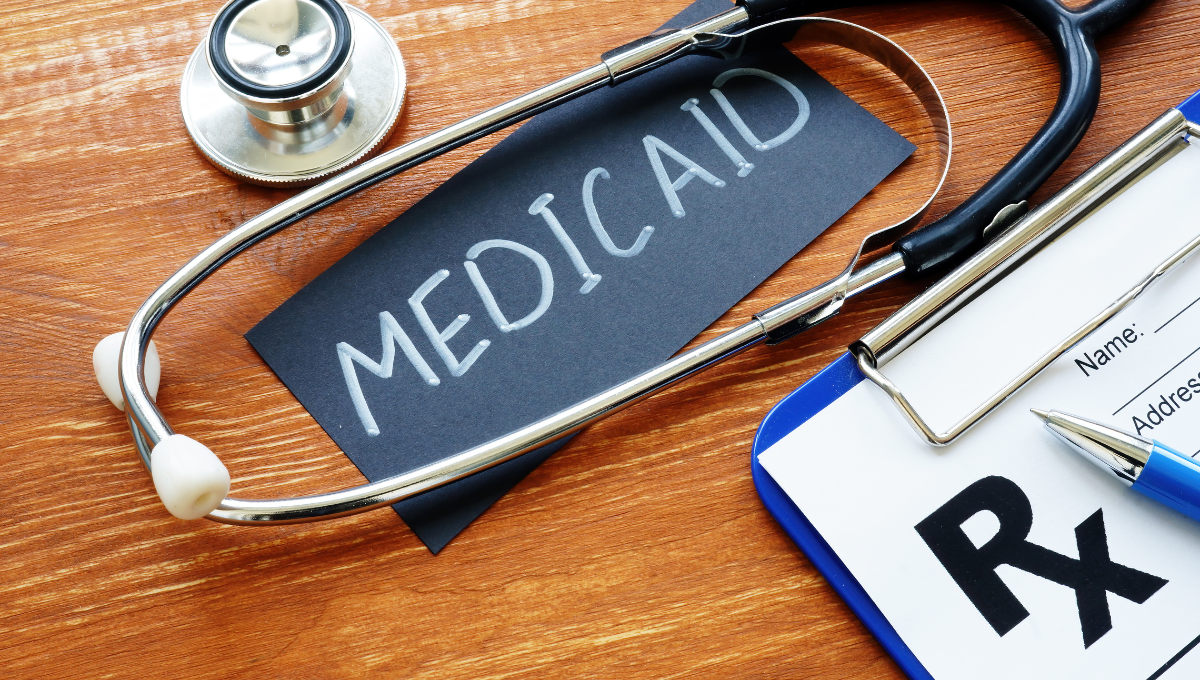 States received more money for Medicaid during the PHE but cannot remove anyone from the program’s rolls until either one month before the PHE ends, the month it ends or the month after it ends, according to Medicaid.gov.

Biden extended the PHE to January and has not indicated when it will end. The governors said they assume the PHE will continue at least until April.

The governors asked Biden for an indication as to when he would end the PHE. Twenty million people have joined the Medicaid program since the PHE began nearly three years ago, and the states are faced with additional costs, they said.

“While the enhanced federal match provides some assistance to blunt the increasing costs due to higher enrollment numbers in our Medicaid programs, states are required to increase our non-federal match to adequately cover all enrollees and cannot disenroll members from the program unless they do so voluntarily,” the governors said in their letter. “Making the situation worse, we know that a considerable number of individuals have returned to employer sponsored coverage or are receiving coverage through the individual market, and yet states still must still account and pay for their Medicaid enrollment in our non-federal share.”

The governors said they have the “tools and information” to protect their citizens against COVID-19.

“You recognized this yourself in a 60 Minutes interview in September when you said, ‘The pandemic is over,'” the governors said. “Additionally, the United States Senate passed a bipartisan resolution, 61-37, to terminate the national emergency on November 15, 2022. We agree with both your statement and the Senate’s resolution – it is time we move on from the pandemic and get back to life as normal.”

By Kim Jarrett | The Center Square