Gov’t Services in Other Languages? Lawmakers Say It’s a Must 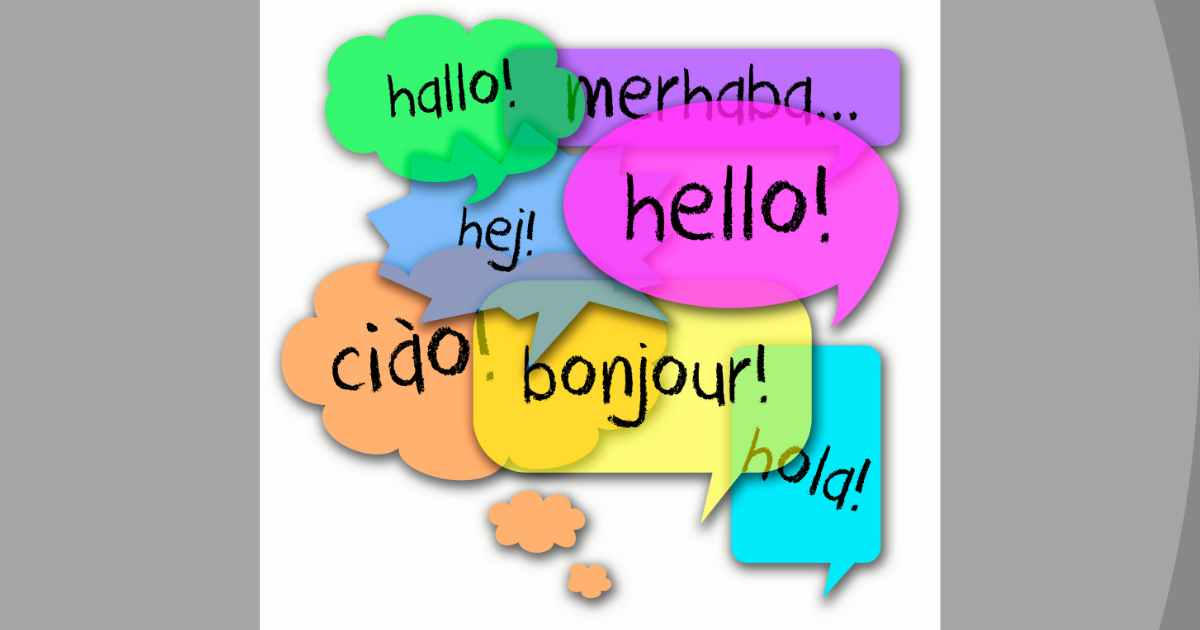 Citing a report that suggests more than 67 million households speak a language other than English at home, some U.S. Senators want government services in other languages.

On Friday, Senator Jon Ossoff penned a letter to U.S. Attorney General Merrick Garland. In it, he and 19 other Senators called on Garland to direct federal agencies to update their Language Access Plans. The Senators said doing so will help ‘ensure people whose primary language is not English can access critical information and resources in their preferred language.’

Garland issuing such a directive would mean updates, which haven’t been made in over a decade, would include changes to the websites and to printed materials.

“Language barriers can impact access to vital services and information related to education, the legal system, health care, housing, and more,” the letter reads. “We ask that you issue a memorandum directing Federal agencies to update their Language Access Plans to meet the present-day needs.”

With new census data at hand for agencies to better understand the demographics of the populations they are currently serving and evolving technology, now is the time to enforce our nation’s commitment to language access. We respectfully request that you respond to our request by February 25, 2022.

The following U.S. Senators signed on to Ossoff’s letter to Garland about services in other languages:

You can read the letter in its entirety below.