How the Biden Administration Plans to Crackdown on Guns 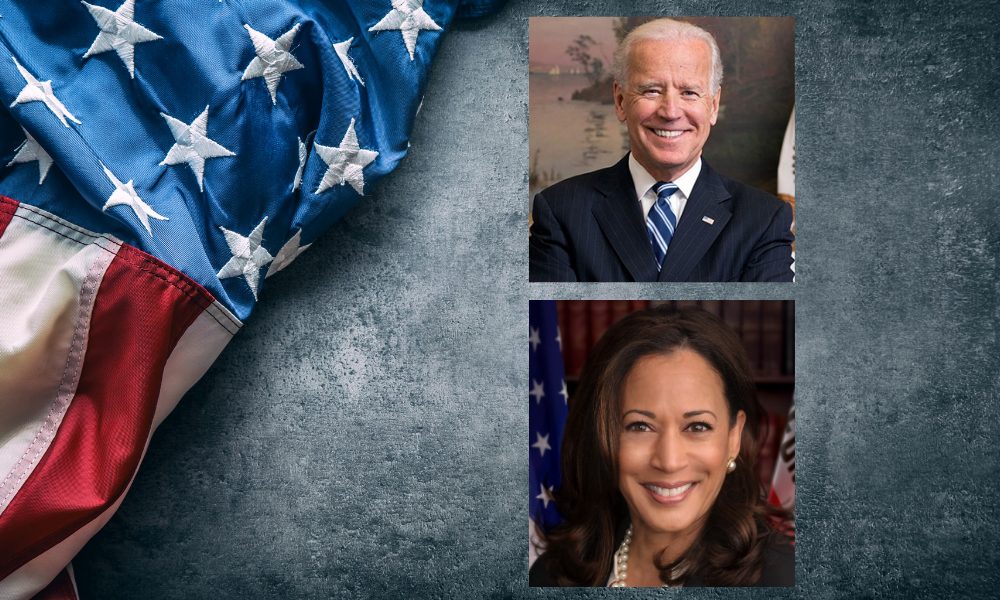 As the Biden administration continues its efforts to address gun violence and the Second Amendment, specific action items continue to trickle out.

Last week, Biden told the nation he was reiterating his call for Congress to pass legislation to address the ‘gun violence epidemic.’

The announcement of upcoming action from the White House includes: 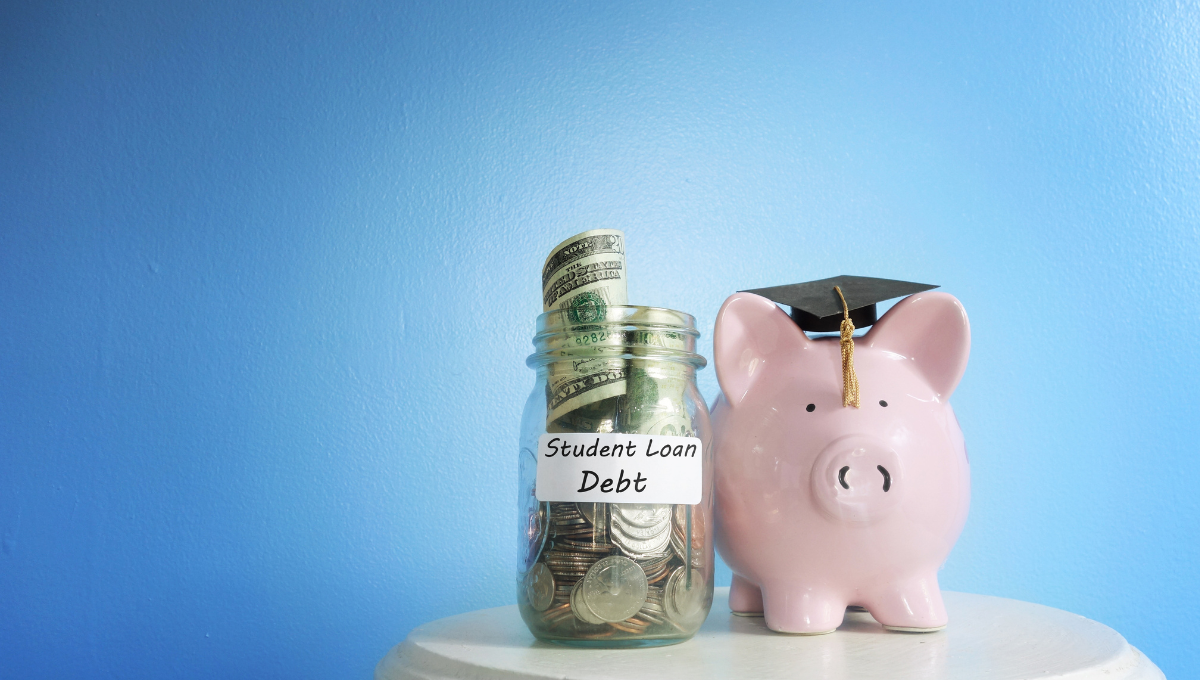 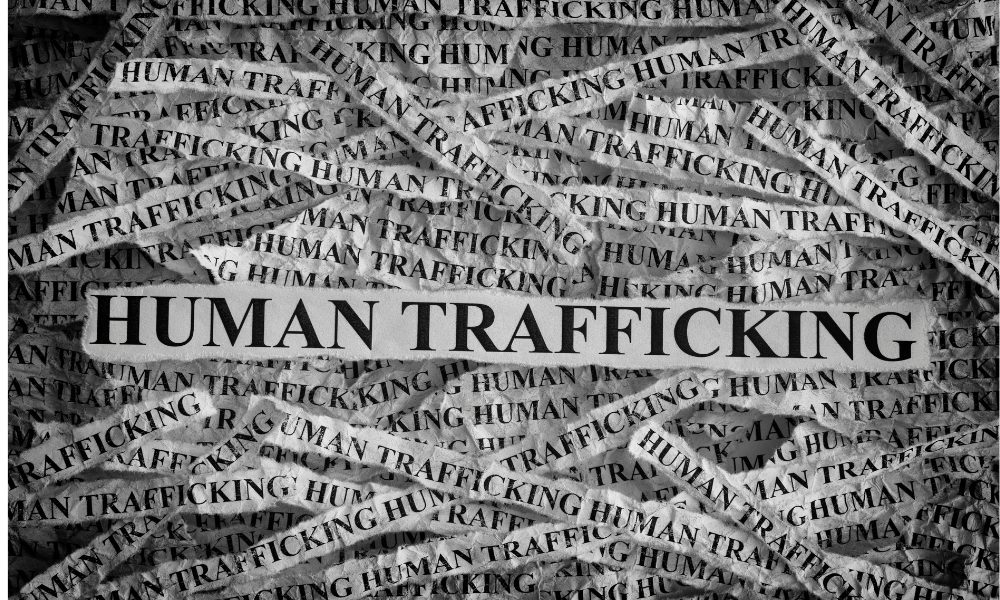