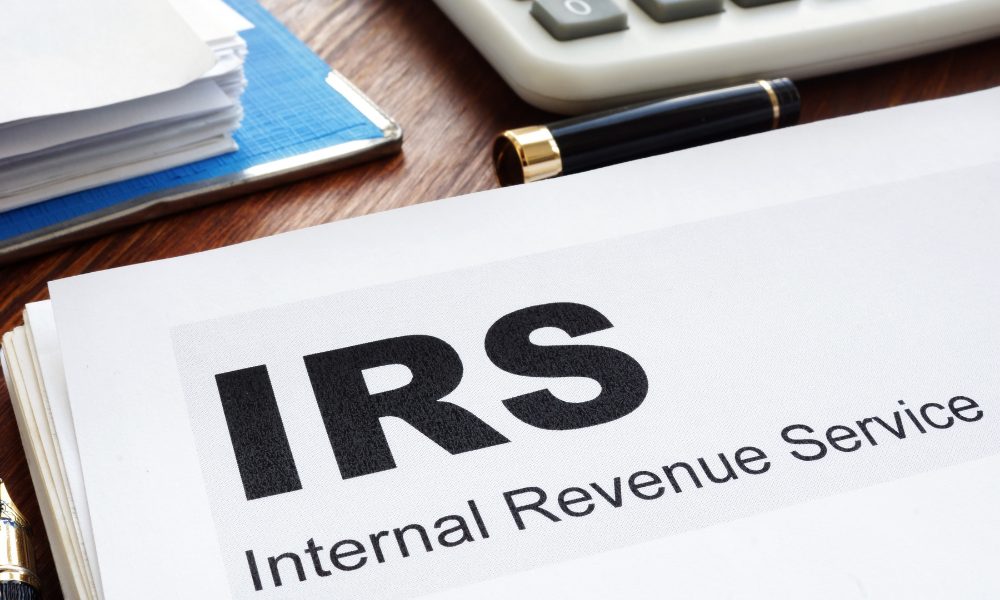 (The Center Square) – After major backlash from Republicans, the IRS said Wednesday it overturned a previous ruling that a Christian group did not qualify for tax-exempt status because of its Biblical values.

Christians Engaged focuses on “encouraging and educating Christians to be civically engaged.” The group incorporated as a nonprofit in Texas in 2019, but when it applied for federal nonprofit status, it was denied.

Christians Engaged released the denial letter from the IRS, which says that the 501(c)(3) nonprofit status was rejected in part because the group’s focus on “Bible teachings are typically affiliated with the [Republican] party and candidates.”

“You instruct individuals on issues that are prominent in political campaigns and instruct them on what the Bible says about the issue and how they should vote,” IRS director of exempt organizations Stephen Martin said in the letter. “These issues include the sanctity of life, the definition of marriage, and biblical justice. These issues generally distinguish candidates and are associated with political party platforms. These facts preclude you from exemption under IRC Section 501(c)(3).

“The bible teachings are typically affiliated with the [Republican] party and candidates. This disqualifies you…” the letter adds.

After news of the denial went public, Republicans expressed outrage.

“The recent determination on Christians Engaged’s tax-exempt status further exposed the corruption and liberal bias running rampant at the IRS,” U.S. Rep. Chip Roy, R-Texas, said. “This discriminatory action against a Christian nonprofit is an overt attack on religious liberty by a tyrannical federal government. Moreover, this decision comes at a time when members of both parties are trying to increase the ability of the IRS to harass individual Americans, businesses, and organizations.”

Roy and other Republicans in the U.S. House and Senate sent a letter to the IRS calling for a reversal of the decision and for the employees involved to be fired.

“The IRS must objectively analyze applications for tax-exempt status and cannot allow political biases to creep into its decisions,” the letter read. “We urge you to immediately review Christians Engaged’s application for 501(c)(3) status personally, and terminate the IRS staff involved in the flawed and politically motivated reasoning behind the determination.”

“I am incredibly thankful to the IRS for doing the right thing, and we look forward to continuing our mission of educating more followers of Jesus to pray for our nation and to be civically engaged,” Christians Engaged President Bunni Pounds said. “When we stand up, our republic works for all Americans.”

First Liberty also pointed to the precedent the decision could set for other religious organizations in the U.S.

“This is truly great news for our client, as well as religious organizations and churches across America,” said Lea Patterson, counsel for First Liberty Institute. “We are grateful the IRS changed course to bring its decision into line with the Constitution and its own regulations.”