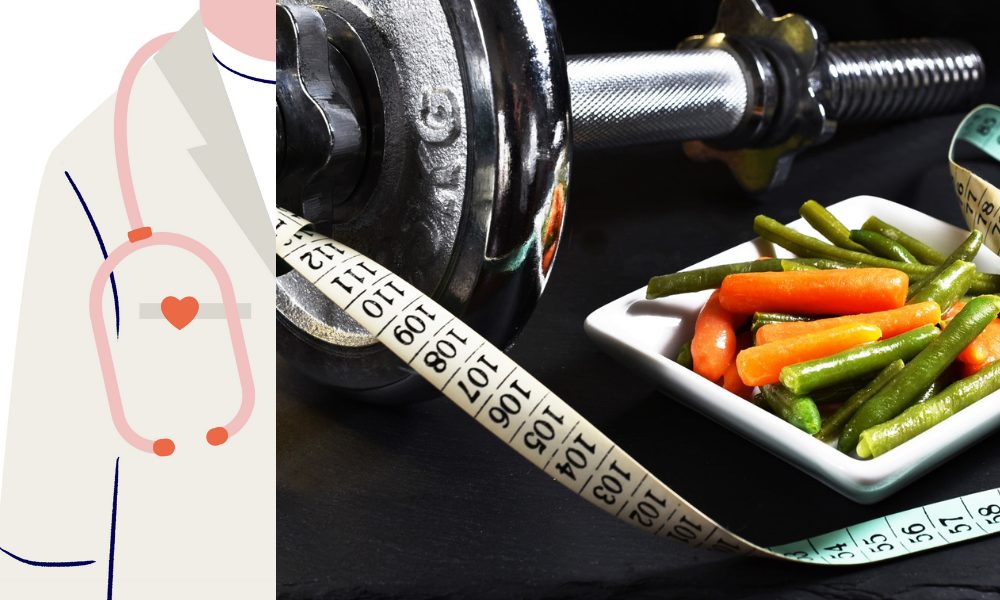 “But did disease really double in the last 10 years?”

“No,” he answered. Instead, “We have a crisis of appropriateness. And if we’re going to fix our health-care system, we can either keep throwing good money after bad into a broken system … or we can cut the waste and start treating the entire person.”

Paxton has gone after drug manufacturers and also been a vocal critic of the Biden administration, which he argues is fueling the drug crisis through the administration’s open border policies. While much of the accidental overdoses, crime and drug trafficking can be attributed to illicit drugs coming through the southern border, it can also be attributed to drug addiction stemming from prescription drugs.

“The opioid epidemic is just one aspect of the medical community’s broader problem of doing too much,” Makary said before a packed crowd in Austin.

If there’s one theme in the medical literature over the last six years, Makary says, it’s that doctors have “been doing too much.” Other alternatives and approaches exist than prescribing pharmaceutical drugs, he argues, that effectively “treat the whole person and not the lab test.”

“If you look at almost every disease condition in medicine, be it papillary thyroid cancer to total knee replacements, we are recognizing now that alternative treatments work better in a sub-population and the treatments that we’ve been recommending for a lot of people work best in a narrower population,” Makary said.

For example, in his field of surgical care, he says, appendicitis was routinely treated by surgery for roughly 100 years. (The first successful appendectomy was performed by a French surgeon in 1735.)

“We just found out from three randomized control trials performed in the last six years that antibiotics is the preferred initial treatment for appendicitis,” he said. “About two-thirds of patients will never need surgery for standard appendicitis when it’s not ruptured. What does that do to our operating rooms… wait list … healthcare costs … and broader field of high-value medicine?”

It’s not just appendicitis, he added, but other approaches to medicine that have changed, including a standard practice of suggesting that healthy people take aspirin. Only recently was that recommendation rescinded, Makary said. Now, only high-risk individuals over 65 with a long-standing history of no complications are encouraged to take aspirin, he said.

“That’s a big miss,” he said. “It turns out that complications of GI bleeding and stroke are greater than the number of lives saved from reduced heart disease.”

Makary, who has authored over 250 scientific articles on health care reform, medical innovation, price transparency and care quality measures by hospitals, serves on the National Academy of Medicine, is editor-in-chief of Medpage Today, and authored several books. His latest, The Price We Pay, includes examples of the flaws in the U.S. health-care system and proposes solutions to fix it.

The Texas Public Policy Foundation has proposed a series of health-care reforms, some of which the Texas legislature has adopted.

For example, the “bipartisan Health Families, Healthy Texas reforms did more good for more people than the expansion of Medicaid could hope for. It focused on improving affordability and access while fixing our Medicaid safety net,” TPPF’s director on healthcare initiatives, David Balat, told The Center Square.

In a recent report TPPF published on the history of the U.S. health-care system, Balat found that since the 1930s, increased federal and overall government control of health care has contributed to the problem the U.S. is facing today. A government run program, he argues, has resulted in the opposite of what advocates claimed it would provide.

“The health-care market functions like any other market, and to the extent government manipulates health-care markets, prices will rise, quality will fall, options will disappear, and Americans will be further and further removed from understanding and controlling their own health care,” Balat argues.

The solution, he suggests, is to return control of the health-care system to patients and providers.

“Rampant consolidation has created an environment where roughly 70% of physicians are now employed,” Balat told The Center Square. “Contrary to the messaging of hospitals and insurers, this trend has increased the cost of care. Returning to independent practice should be a priority of any serious reform efforts.”