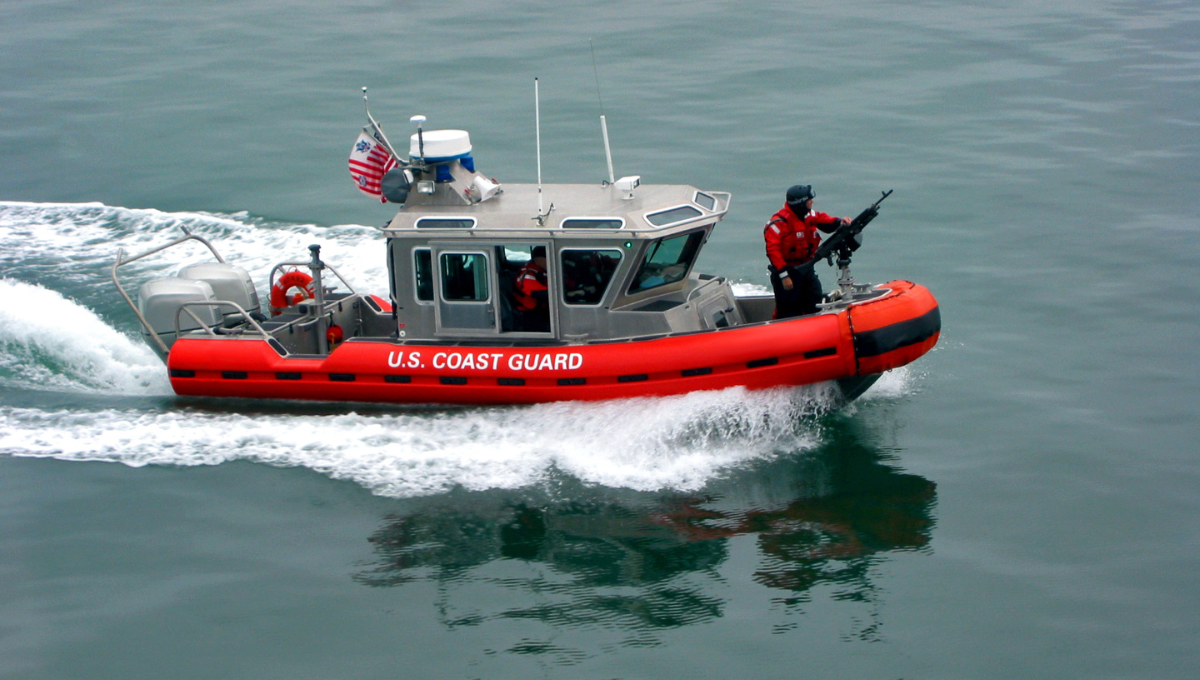 (The Center Square) – Two new motions have been filed with a U.S. district court asking it to grant class status and to certify a classwide preliminary injunction on behalf of U.S. Coast Guard members whose religious exemption requests to a federal COVID-19 vaccine mandate were denied.

Liberty Counsel is representing Coast Guard members who argue taking the COVID-19 experimental vaccines violates their sincerely held religious beliefs because they were developed using aborted fetal cells. Its plaintiffs have received no religious exemptions or accommodations, which they filed for well in advance of vaccine compliance deadlines. The deadlines have since passed and disciplinary actions have begun. Relief from the court, Liberty Counsel argues, “is needed now to prevent these military heroes from facing discharge, court martial, other life-altering disciplinary procedures, and termination.”

Liberty Counsel Founder and Chairman Mat Staver said, “Even though these courageous Coast Guard heroes have been threatened with termination and separation, many were recently deployed to south Florida to rescue victims of Hurricane Ian. Not one person who was helped by these heroes was concerned whether they had received the COVID shot. Yet the Department of Defense continues to violate the law and ignore their religious freedom. This must end.”

Liberty Counsel made public the credentials of some of its plaintiffs.

One, a lieutenant commander pilot, has served honorably on active duty for over 13 years, according to Liberty Counsel. With more than 3,010 military flight hours and 234 simulator hours, the pilot has served in operational tours in Louisiana, Puerto Rico, and Alaska. He estimates the cost of his training to exceed $10 million and has received two commendation medals.

Another is an avionics electrical technician/petty officer first class who’s served for nearly 19 years, according to Liberty Counsel. As a navigator on HC-130H aircraft, he currently runs the training program and flight schedules at his air station, the only U.S. Coast Guard air station flying HC-130H aircraft. While there’s a shortage of navigators, and he’s the only navigator at his air station trained to perform his training function, the Coast Guard is willing to terminate him over a vaccine mandate after denying his religious exemption request, Liberty Counsel notes.

Another is a senior chief boatswain’s mate/senior chief petty officer in the Reserve who leads and mentors younger members, according to Liberty Counsel. With over 23 years of uninterrupted service and no disciplinary actions, his primary operational duties and responsibilities focus on safely operating and navigating multiple small craft.

The request with the court was filed after the Coast Guard issued a memorandum to all Coast Guard commands to initiate separation proceedings for all who refused to take the COVID-19 shots that said they violate their sincerely held religious beliefs.

It was also filed after a Department of Defense Office of Inspector General found that U.S. military officials violated federal law by issuing widespread denials of religious exemption requests.

Driver of Truck in Marc Wilson Case Jailed for Contempt