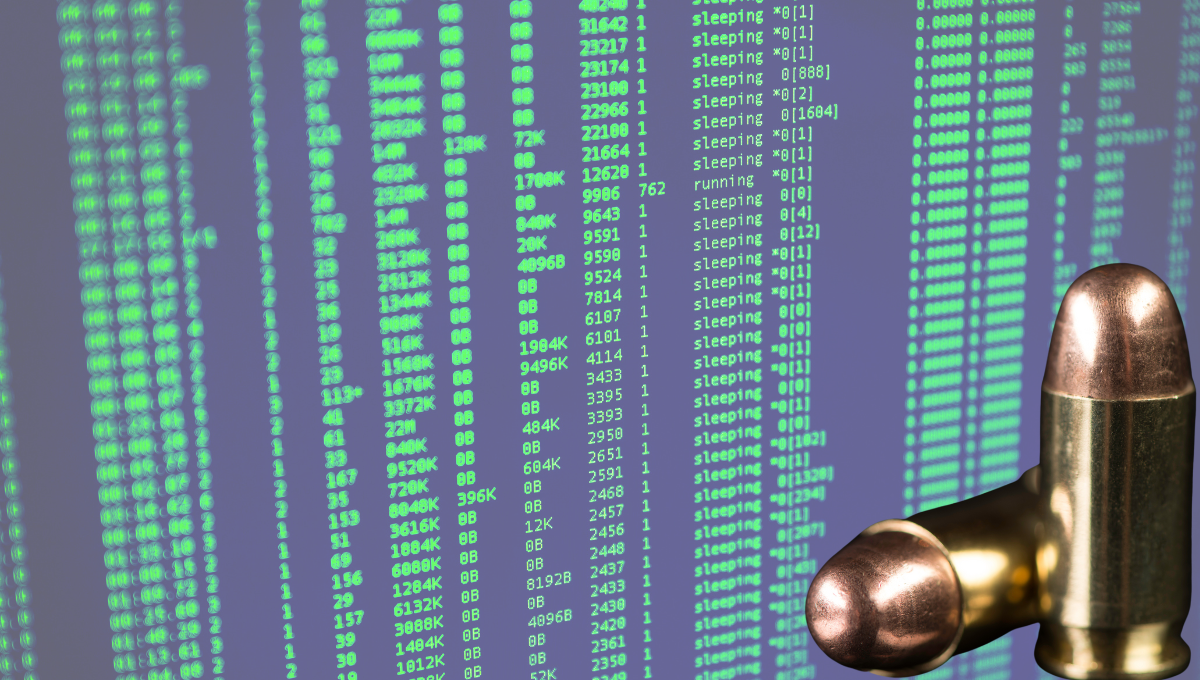 Late last week, the international organization responsible for creating merchant category codes for credit card purchases announced it had given its approval to establish one for transactions made at gun stores.

The announcement spurred a flurry of responses from parties on both sides of the endless issue of gun control and oversight by the federal government.

John Feinblatt, president of Everytown for Gun Safety, a gun control advocacy group, suggested that the goal is to have credit card companies alert law enforcement if someone appears to be stockpiling any type of firearms-related products.

“[The] announcement is a critical first step towards giving banks and credit card companies the tools they need to recognize dangerous firearm purchasing trends – like a domestic extremist building up an arsenal — and report them to law enforcement,” Feinblatt said.

“Labeling gun and ammunition sales is a responsible, common-sense way to help protect Americans, and I thank Amalgamated Bank for their bold leadership on this critical issue,” James said. “I urge credit card companies to take the next step and flag suspicious transactions on gun and ammunition sales, like they do for fraud and money laundering.”

The National Rifle Association, however, came out swinging against the initiative, saying it is a workaround to establish a firearms registry.

“The ISO’s decision to create a firearm specific code is nothing more than a capitulation to anti-gun politicians and activists bent on eroding the rights of law-abiding Americans one transaction at a time,” NRA spokesman Lars Dalseide told CBS MoneyWatch. “This is not about tracking or prevention or any virtuous motivation — it’s about creating a national registry of gun owners.”

Congressman Andrew Clyde of Georgia’s 9th district did not mince words either.

“Targeting gun-related purchases is a direct affront to the Second Amendment and presents the latest unconstitutional attempt to undermine, attack, and vilify law-abiding gun owners. Furthermore, instituting a separate merchant category code for firearm transactions allows credit card companies to establish a national gun registry. Combined with the ATF’s illegal registry of nearly one billion firearm records, this unlawful data is a prerequisite for confiscation — permitting the weaponization and disarmament of gun owners across the nation.

Gun, ammunition purchases by credit card will be coded