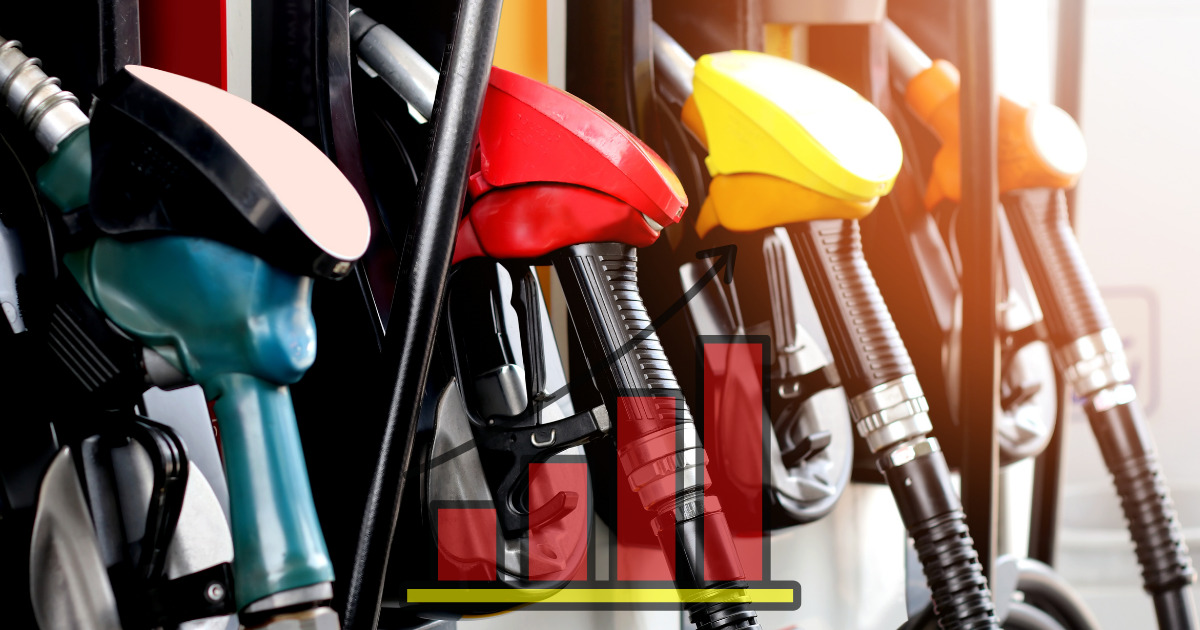 (The Center Square) — New polling shows that gas prices are a top concern for voters these midterms as those prices are poised to rise in the coming weeks.

Convention of States Action, along with Trafalgar Group, released the poll, which found that “54.4 percent of voters say rising gas prices will make them more likely to vote for Republican candidates in the 2022 midterm elections.”

Notably 55.5% of independents say the same.

The current national average price for a gallon of regular gasoline is $3.89, according to AAA. Those prices have fluctuated in recent weeks but are higher than one month ago, when prices were $3.62 per gallon. Earlier this year, prices surpassed a record high $5 per gallon before dipping down.

Now, those prices are rising again and are expected to rise even more after the Organization of Petroleum Exporting Countries, known as OPEC, announced it would cut its oil production beginning in November.

At the same time, Biden’s release of oil from the Strategic Petroleum Reserve is coming to an end. Biden’s handling of energy issues has been a source of criticism for Republican lawmakers.

“We are the world’s leading producer of oil and gas, and our workers are eager to produce millions of additional barrels of oil per day to lower costs and ensure America’s energy dominance,” said Rep. Cathy McMorris Rodgers, R-Wash. “Instead, President Biden continues to turn to OPEC, Russia, Iran, China, and now Venezuela, who are all emboldened because he is shutting down American energy and ceding our global leadership to their corrupt regimes.

“Lifting sanctions to allow Venezuela’s dictator to collect millions of dollars in revenues harkens back to President Biden’s decision to waive sanctions on the Nord Stream 2 pipeline, which strengthened Putin and invited the attack on Ukraine.”

The higher energy prices come as Americans are also dealing with soaring inflation. Recently release pricing data shows consumer and producer prices have risen more than 8% in the last 12 months.

Energy prices, which rose about 20% in the last twelve months, have been a top pain point for Americans.

“The news that inflation surged 8 percent on the year in September is all too familiar to Pennsylvania families,” said Nathan Benefield, senior vice president of the Pennsylvania-based Commonwealth Foundation. “While we are enjoying a brief reprieve with a seasonal drop in gas prices, the worst is yet to come—with gas prices and home heating costs rising yet again.

“Voters consistently report that inflation and the economy is their top issue—and no wonder, as average workers are worse off than they were last year,” he added.