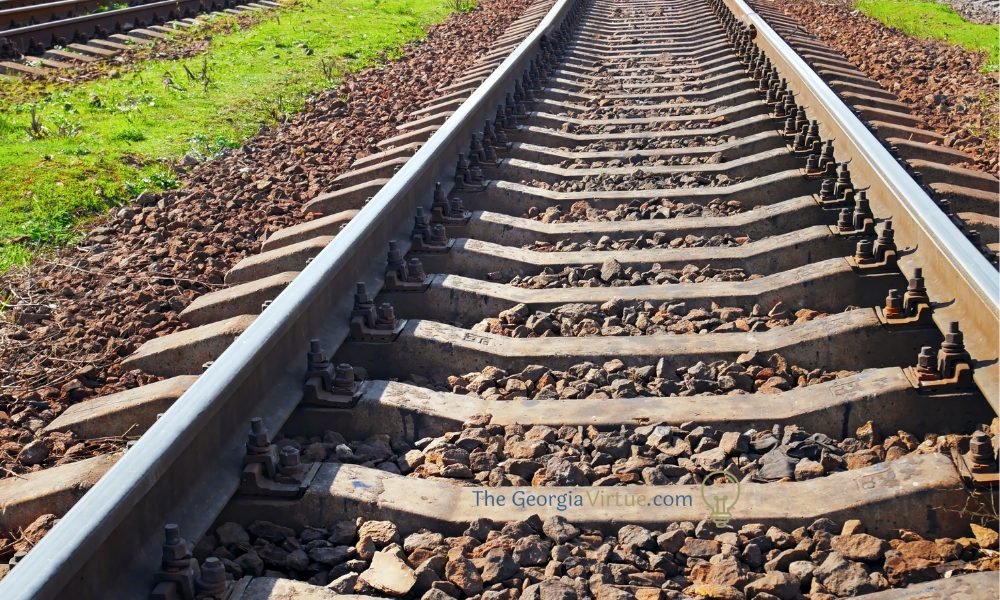 (The Center Square) – An executive order signed by President Joe Biden that could force railroads to allow other operators to use their tracks could reduce competition and increase costs, according to industry experts.

Biden’s order last week in part called on the independent Surface Transportation Board to consider what the Association of American Railroads calls “forced switching” rule.

Currently, railroad companies quote prices to their customers based on what they may have to pay competitors to get certain cars onto tracks they do not own in order to get them to their final destination.

“Competition is alive and well in the rapidly changing freight transportation market, with nearly three-quarters of all U.S. freight shipments moving by a mode of transportation besides rail,” according to a statement by Ian Jeff Jefferies, president and CEO of the Association of American Railroads. “With the logistics chain already challenged by the recovery from COVID, this executive order throws an unnecessary wrench into freight rail’s critical role in providing the service that American families and businesses rely on every day.”

Biden’s order notes that there are just seven Class I freight railroad companies today compared to 33 in 1980, when the industry was deregulated under the Staggers Rail Act. What the order does not mention, however, is that freight prices are also 44% lower than they were four decades ago.

Those seven companies have also invested more than $700 billion in improved infrastructure.

Roslyn Layton, a senior contributor at Forbes, wrote this week that since deregulation the amount of goods shipped via rail has doubled, and the same amount of freight shipped by truck would have cost $70 billion more.

Last fall, hundreds of local and state elected officials, along with business executives, signed a letter to the Surface Transportation Board urging them not to pursue forced switching.

“Any action inhibiting freight rail investment would threaten economic development and quality of life in our communities, precipitate job losses in the rail supply and contracting sectors, and undercut safety, efficiency and productivity across the rail network, affecting all railroads small and large,” the letter stated.

It was also signed by eight former U.S. Department of Transportation secretaries from both Democratic and Republican administrations.

“Any STB action mandating forced switching would put railroads at a severe disadvantage to freight transportation providers that depend upon tax-payer funded infrastructure,” Jefferies added. “