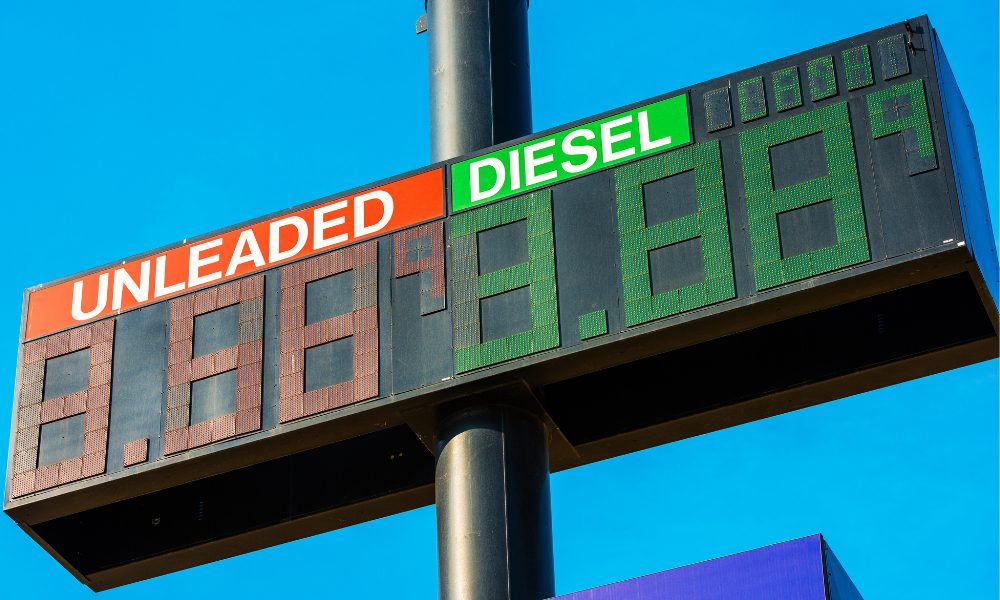 By: By Derek Draplin

The governors’ rebuke comes as the nation’s average gas price has hit $3.17 a gallon.

“Since taking office, President Biden has used executive action to interfere in the market and force banks to bend their will to the left’s energy policies, including efforts to gut the oil, gas, and coal industries,” says the statement, led by Wyoming Gov. Mark Gordon. “These policies have punished consumers still recovering from the pandemic.”

Biden signed executive orders on energy and the environment in the early weeks of his administration that have drawn lawsuits from the fossil fuel industry and some Republican governors, particularly in states reliant on oil and gas development.

One of the orders directed the U.S. Interior Department to halt new leases for oil and gas development on federal land, and it also directed the creation of a “climate finance plan” for “promoting the flow of capital toward climate-aligned investments and away from high-carbon investments.”

Another order established a working group to make recommendations to the administration on how federal agencies could incorporate “social costs of greenhouse gases” into the regulatory decision-making processes.

The actions resulted in multiple lawsuits by groups of Republican-led states.

“As the world transitions to a more diverse energy future, blocking financial capital for fossil fuel projects is government overreach at its most damaging, needlessly resulting in American – and even global – energy poverty,” the governors’ statement continues. “We will reject any attempt by the Biden Administration to jeopardize American national, energy, and economic security by forcing financial institutions to restrict capital access for fossil fuel projects.”

Crude oil has reached $75/bbl in recent weeks and is now around $71/bbl, with the potential to drop lower, the auto group said.

“News from the Organization of the Petroleum Exporting Countries (OPEC) over the weekend, that they have reached a deal to increase production in August, could give crude oil prices the potential to drop under $70/bbl,” AAA said, noting consumers should expect higher prices at the pump for the rest of the summer.

The U.S. Energy Information Administration said Monday that oil and gas production fell in 2020 “following a rapid decline in demand during the COVID-19 pandemic and the consequent crude oil price declines.”

This is the Fastest Shrinking Place in Georgia