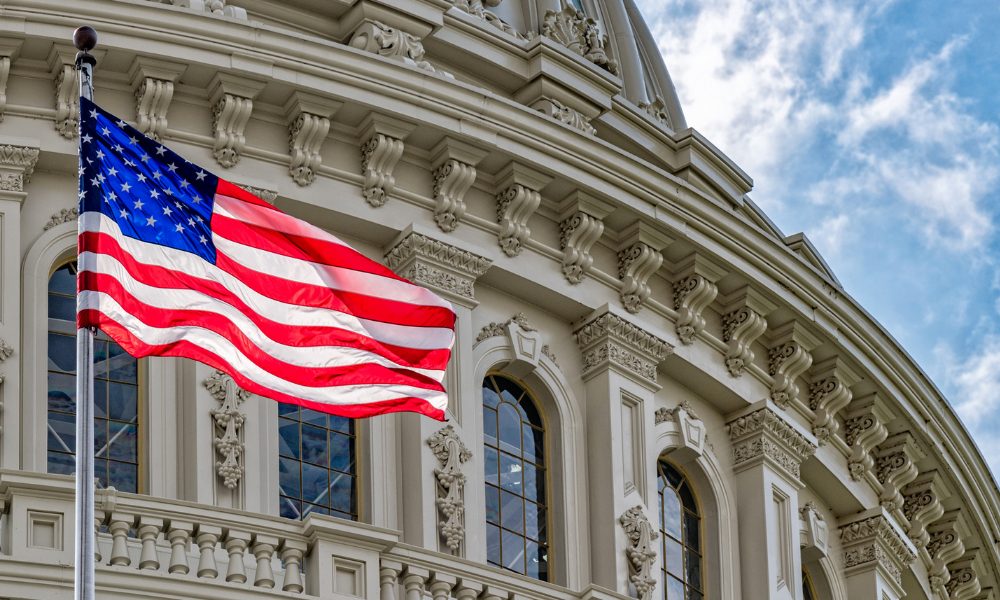 (The Center Square) – A new equity committee at the U.S. Department of Treasury has sparked controversy and drawn the scrutiny of lawmakers on Capitol Hill.

The Treasury Department said in the Treasury Advisory Committee on Racial Equity that it would “advance racial equity in the economy and address acute disparities for communities of color.”

“Toward that end, the Committee will identify, monitor, and review aspects of the domestic economy that have directly and indirectly resulted in unfavorable conditions for communities of color,” the Treasury Department’s announcement said.

House Republicans sent a letter to U.S. Treasury Secretary Janet Yellen this week raising concerns that the progressively ideological members will have outsized influence on the agency’s policy decisions “such as modernizing the Internal Revenue Service and implementing the so-called ‘Inflation Reduction Act.’”

“The timing of the Advisory Committee’s formation and the elevation of a radically partisan left-wing voice to lead this initiative are disturbing,” the letter reads. “The formation of this Advisory Committee will only worsen this Administration’s politicization of the Department of Treasury (Treasury) and distract it from its core responsibilities which include ensuring a level playing field for all Americans.”

The letter also raises concerns about whether the group “will advance radical and divisive views within Treasury and the Administration.”

One member in particular has been a source of controversy for the committee. Felicia Wong, the committee’s vice chairwoman, has been under fire for previous statements she made supporting defunding police as well her stance on race being a fundamental aspect of all public policy.

One report Wong co-authored for the Roosevelt Institute says, “no policy, even if facially race-neutral, is race-neutral in practice.” It also claims the U.S. needs “an honest reckoning of America’s legacy of white supremacy and violence, followed by concrete, reparative action to redress those harms …”

“Power relationships within a market-based society have changed somewhat over the last century,” the report said. “But they remain entrenched in racialized capitalism and a politics that have yet to fully reckon with those deep roots. Many thus continue to believe in a skills-based, opportunity-focused liberalism that denies the history and present effects of race-based economic stratification.

“Therefore, our mainstream politics has yet to recognize, prioritize, and make central the reckoning, race equity, and self-determination that a multiracial democracy would require,” the report adds.

This committee is one of several controversial “equity efforts” pushed by the Biden administration across several agencies, a move supporters say addresses wrongs and structural racism in America.

“A critical piece of executing on our racial equity goals is bringing a wide set of outside perspectives and lived experiences to the decision-making table,” Yellen said in a statement. “The Treasury Advisory Committee on Racial Equity, made up of members with wide-ranging backgrounds and expertise, will provide important insight and advice to leadership across the department to bolster and inform our equity efforts.”

Critics, though, contend Biden is using racialized identity politics throughout his administration to cater to the left wing of the Democratic party.

“At a time when millions of American families are struggling to make ends meet, Secretary Yellen and Biden’s Treasury Department are virtue signaling instead of working to fix the economic mess they created,” said Patrick McHenry, R-N.C., the top Republican on the House Financial Services Committee. “The Biden administration is driving our economy off a cliff by continuing to pursue their progressive agenda and elevating the most radical voices on the left, like Ms. Wong.”

Other critics argued the Treasury Department should be more focused on economic issues given soaring inflation, gas prices and a recession.

“The Department of the Treasury under the direction of Secretary Janet Yellen first denied the severity of the economic crisis facing American families and now refuses to acknowledge the primary culprit behind the turmoil: the explosive growth in federal government spending financed by trillions of dollars printed by the Federal Reserve,” said Joel Griffith, an economic expert at the Heritage Foundation. “After denying the problem and shirking responsibility, her new ‘equity’ committee will advance an extreme, woke agenda by misleading the public into believing that systemic racism – rather than failed ‘progressive’ policies – perpetuates poverty, low quality schools, and a lack of opportunities in some minority communities.

He added, “The inaugural chair – Felicia Wong – of this committee has long advocated for a dismemberment of our capitalist system and defunding of police, policies certain to further deteriorate quality of life for all families – regardless of race.”