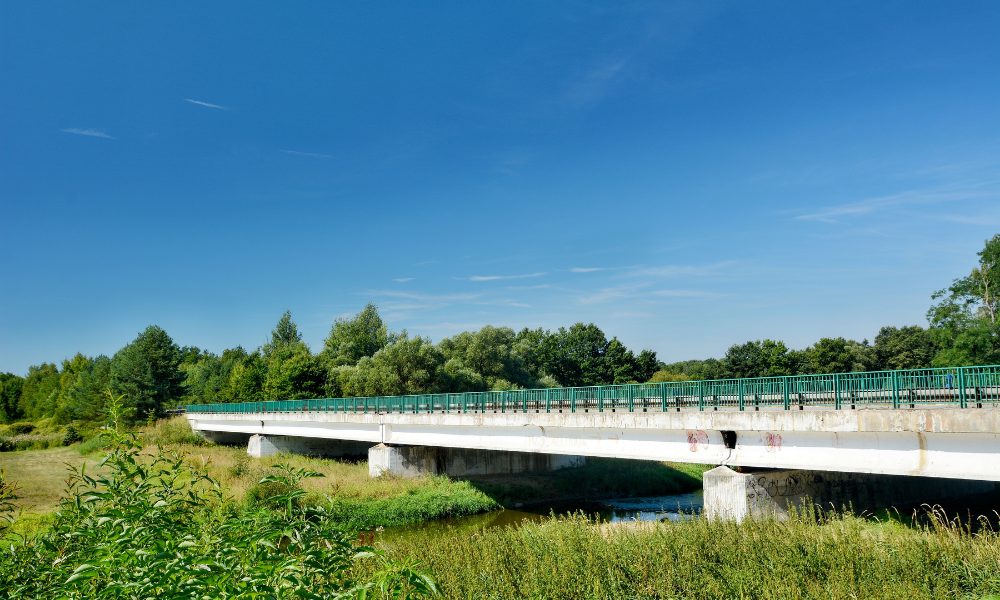 “Coming out of this pandemic, we have a once in a generation opportunity to repair our nation’s aging infrastructure while addressing the worsening climate crisis and supporting job growth, including the clean energy jobs that will move Georgia into the future,” Warnock said in a statement. “This legislation is vital to helping us build toward a future in Georgia that is both economically sustainable and ecologically sustainable, because I think that in a real sense you cannot have one without the other.”

Georgia is expected to receive $8.9 billion for federal highway programs and $225 million for bridge replacement and repairs over five years if the measure becomes law. Georgia could get $1.4 billion for public transportation and $135 million over five years to support the expansion of an electric vehicle charging network. The state also would have the opportunity to apply for the $2.5 billion in grants for electric vehicle charging.

The measure also could bring big improvements to airports. The country’s busiest airport, Hartsfield-Jackson Atlanta International Airport, and the state’s other 89 airports would have access to $619.5 million for the next five years. Warnock’s office estimated each airport could get at least $550,000 from the bill.

The legislation includes $55 billion to address water infrastructure issues across the country. Georgia’s ports also could benefit from Port Infrastructure Development Program grants earmarked in the package. It includes $5 billion for low- and no-emission school buses and $5 billion for the Consolidated Rail Infrastructure and Safety Improvements grant program that could help the more than 25 short-line railroads in Georgia.

Warnock and U.S. Sen. Ted Cruz, R-Texas, pushed an amendment that creates the “1-14 Corridor” that would connect the 1-14 interstate from Texas through Georgia, a pathway for the state’s military bases. The amendment was approved by unanimous consent. Cruz, however, voted against the bill. Cruz said previously he opposed the measure because it could lead to higher taxes for Americans and hurt the manufacturing industry.

The U.S. Senate approved the Infrastructure Investment and Jobs Act, 69-30. Georgia’s other Democratic U.S. senator, Jon Ossoff, voted in favor of the measure.

The U.S. House must review the bill before it is sent to President Joe Biden, who has championed the plan.