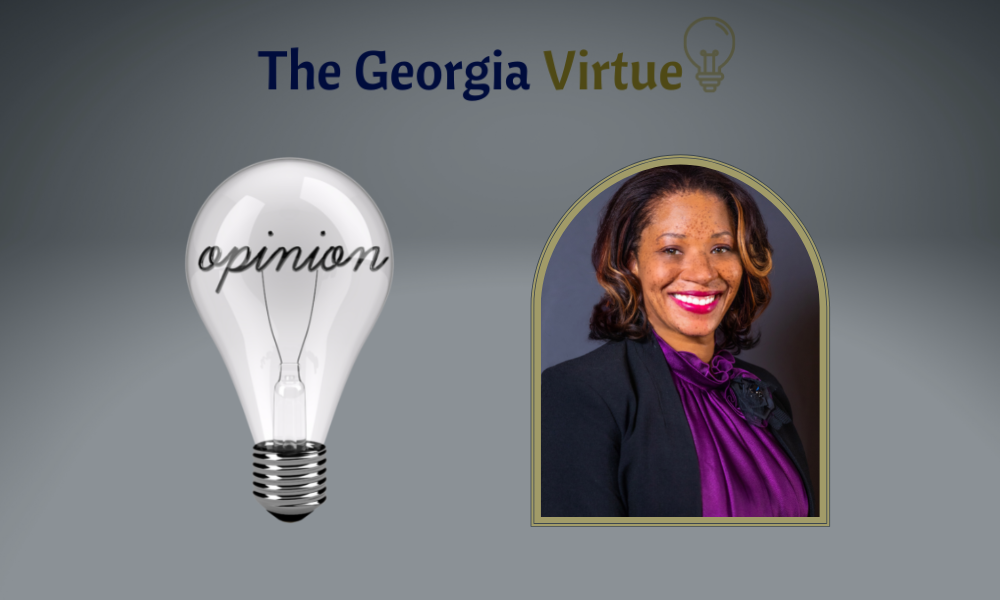 By State Representative Mesha Mainor (D-Atlanta). Mainor represents the citizens on District 56, which includes portions of Fulton County. She was elected to the House of Representatives in 2020 and currently serves on the Education, Governmental Affairs and State Planning & Community Affairs committees.

On June 2, 2022, you snuffed another life on the street in broad daylight in Chicago. The victim’s mother is Dr. Nia Malika Abdullah, and she is one of my best friends from college. Nia dedicates her life to serving children. In fact, the majority of my friends from Howard University are all public servants.

Nia is a mom of two children, similar to myself. She began serving children as a teacher, then as a principal, and now, she is a non-profit director for an organization dedicated to serving inner city Chicago youth.

I am writing this letter because your shots have killed children all over America. From Atlanta to Chicago and from Uvalde to Sandy Hook, your death toll of innocent children has surpassed the pains of torture for the parents and families in House District 56, and now, the same is true for my Howard University family.

What do you want from us? Taking our lives will not give you money, power or anything of long-term value. The death of another child will not put food on your table, gas in your car or give you drugs. So, why do you do it?

Is it a game? A dare? Gang-related? A feeling of loneliness and a desire to be seen? Or, maybe it is an unchecked mental illness?  Whatever the reason, the selfishness of taking a life will eventually ruin you and your family.

Shooter, you have taken things into your own hands to control the destiny of so many, but I too have hands, a pen and the power of the law at my fingertips.

I have been listening to the national debate about what to do with you. You will have a gun if you want a gun – no matter what I do. Your access to illegal guns cannot be stopped. So, I have been thinking, is there a way to stop you?

You can drive at age 16; you can purchase a gun, vote and fight for our country at 18; and you can buy alcohol and tobacco at 21 years old.

As Congress debates the Protecting Our Kids Act (H.R. 7910) in D.C. to raise the gun purchase limit to 21 years old, Georgia is listening and depending on bipartisan reform of gun laws. A child that is dead is a dead child, not a Democrat or a Republican.