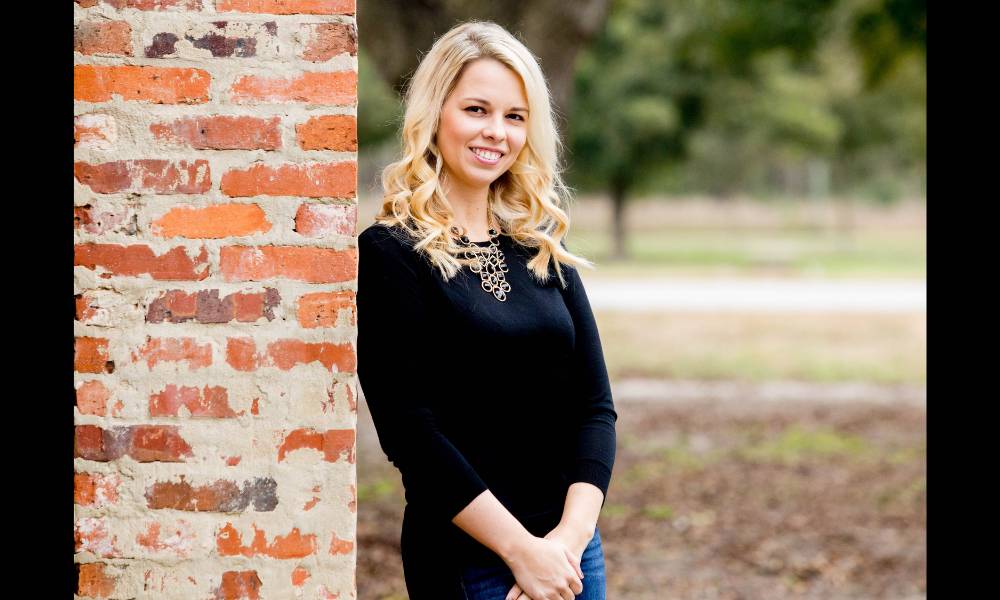 A district attorney with a track record of advocating for criminal prosecution for allegations that aren’t criminal offenses is up for re-election this year…and it’s just one of the reasons she isn’t deserving of another term.

The tenure of Brunswick Judicial Circuit District Attorney Jackie Johnson has been political, public, and tumultuous…and deservingly so. Johnson didn’t get the job as a voter’s choice, instead she landed the appointment from Governor Sonny Perdue back in August 2010 and won re-election in 2012 and 2016.

Over here decade-long tenure, Johnson has accomplished the impressive feat of alienating

citizens across demographic segmentations and socioeconomic groups in the judicial circuit, which includes Appling, Camden, Glynn, Jeff Davis, and Wayne counties. Her handling of the Cory Sasser case – to include her refusal to allow a key witness with knowledge of Sasser’s volatility to testify at the bond hearing and her handoff of and notable absence during the Zechariah Presley trial are just a couple of the high profile snafus that have prompted everything from calls for her removal from office by way of an online petition to a recently announced opponent for the upcoming election.

criminal in nature. The cases well-known to the public showcase an anti-law enforcement trend, in which Johnson’s office has repeatedly pushed to incarcerate officers solely on violation of oath of office charges, a conviction which is meaningless without an underlying criminal act. At least, that’s what the Georgia Court of Appeals has ruled time and time again, specifically on matters with law enforcement.

The charge is supposed to be used to highlight that not only did a person commit a crime, they did it in their position of an elected official, an appointed official, or a public officer — someone with an elevated level of public trust — and therefore, should face an additional charge. It may be more appropriate to call it an ‘Abuse of Authority’ charge. The violation of oath of office is essentially conditional upon the first crime or first several crimes. If a city mayor is guilty of theft, she violated her oath. If a county clerk stole money, he is also guilty of violation of oath. If an officer is found guilty of voluntary manslaughter, he is also guilty of violating his oath. There’s a reason for this.

There are a number of acts that we, as citizens, may see as a violation of ethical or moral standards for those in government positions – things like lying, having a sexual relationship with an employee,  – but none of those things are illegal. It’s why Codes of Ethics and policy manuals held by local governments are virtually useless outside of internal operations. The ethics standards are not law, so a violation of an ethical standard is not a violation of the law. The violation of oath is tacked on to the commission of another crime. It isn’t supposed to be used as a ‘Well, we couldn’t get him/her on the charge of [x], but at least we can say he was unethical.’

For starters, the district attorney’s office bludgeoned the Presley case, one I’ve spent considerable time covering in the aftermath so I won’t rehash it all here, but Johnson’s office had a moral obligation to inform the jury about the criminal element necessary to properly apply a guilty verdict on the a violation of oath charge. Instead the office chose to secure a conviction of any kind at any cost and still asked for heavy sentencing parameters, ultimately leaving all of the affected parties believing justice wasn’t served. That takes talent.

Then, of course, there’s the Glynn County Police Department, which has had its share of [well documented] issues. But the conclusion of the so-called prosecution of former Glynn County PD Officer James Cassada, who was assigned to the Glynn-Brunswick Narcotics Enforcement Team (GBNET) shows an unprecedented level of misunderstanding of the law. The Office worked out a plea deal in which Cassada pleaded guilty to two counts of Violation of Oath of Office by a Public Officer. That’s it. The investigation, indictment, and testimony seemed to point to a laundry list of criminal wrongdoing, but when it came time to apply the law, the end result was two counts of with no underlying criminal charge. Plea deals can save taxpayers thousands of dollars, but that’s not supposed to come at the expense of setting legal precedent of yet another misapplication of the law.

And then there’s the present day, or rather…what’s set to happen next week. The district attorney’s office is planning on bringing before a grand jury a number of allegations that aren’t criminal in nature. The following accusations will be presented for consideration:

*Keep in mind that all of these accusations are just that: accusations and the return of an indictment does not indicate guilt.

What’s important to remember here is that all of the accusations listed, if true, are police department policy violations at best -not criminal acts. Especially when you consider that policies and oaths alike vary by department. That’s why the charge is an enhancer, not a standalone charge. And in what other universe (outside of mandatory reporters from child abuse) is ‘‘failing to notify a supervisor of a complaint of an inappropriate relationship’ a crime? Even in the mandatory reporter cases, those offenses are misdemeanors, not a felony offense with a possible sentence of one to five years in prison. Failing to notify a supervisor of a complaint could land you five years in prison? Not properly documenting that you were shown a photo of a cop and a felon can land you find years in prison? Failing to discipline your officer because he asserted his 5th Amendment right can land you 5 years in prison?

Exhibits attached to the indictments include the oaths signed by each of the named officers and ranking administrators, citing their promise to uphold the laws of the state and nation and the ordinances of Glynn County. It makes no mention of compliance with Glynn PD policies, which is required by law.

If the Glynn County Police Department and/or GBNET didn’t have a policy in place – or did not enforce policies in place – with regard to officers and confidential informants, that’s on the agency and the task force. If true, the acts are poor form and unethical at best, but we should all be hopeful that the grand jurors will see the proposed indictments for what they are: a complete and total abuse of the law.

Worst of all, Johnson’s office isn’t following the law ahead of the grand jury process. In the forthcoming grand jury indictments, Johnson has decided to recuse herself/the office. Under Georgia law – see OCGA 15-18-5– in these instances, a district attorney is supposed to contact the Georgia Attorney General who will either appoint another district attorney, retired prosecutor, or private attorney to serve as the district attorney pro tempore. It’s supposed to be filed with the court so that all of the attorneys can be notified. But Johnson didn’t do any of that. Instead, Johnson picked someone to replace her – one Tracy Lawson, who signed the letters of notice of intent to indict as ‘Special Assistant District Attorney to Brunswick Judicial Circuit’ on official Jackie Johnson letterhead.

The question we should all be asking ourselves is this: If Jackie Johnson is willing to manipulate the law to do as she pleases with police officers, what is her office doing to the general public?

And more importantly – perhaps it’s District Attorney Jackie Johnson who needs to be held accountable for Violation of Oath by a Public Officer.  The quickest remedy for that, however, is removal from office by voters in November 2020.