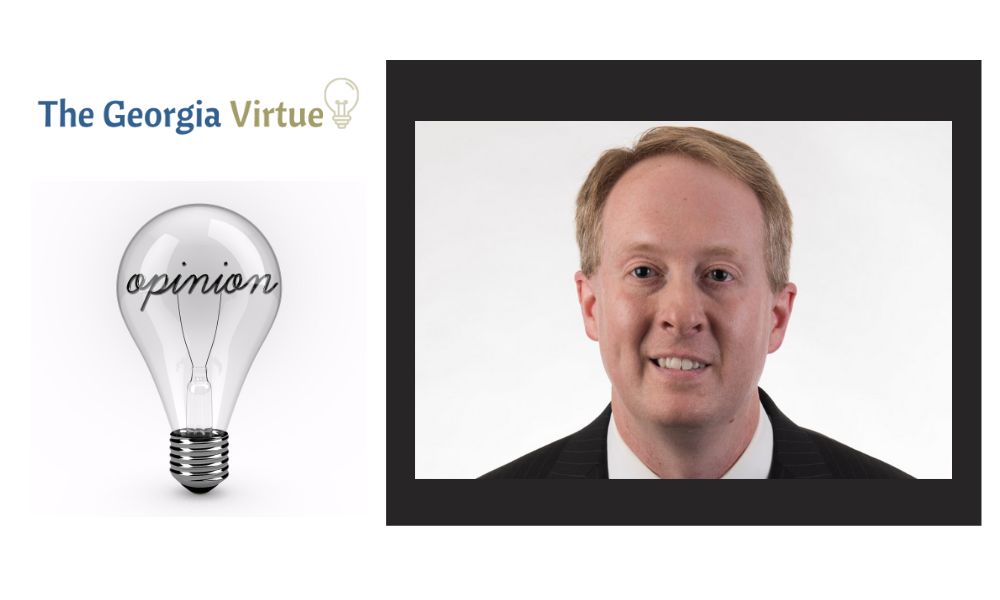 (The Center Square — ) Critics of recent federal legislation pushing broadband deployment worry that a component of the bill dealing with mapping data will result in a patchwork approach to determining which areas of the country lack sufficient high-speed internet.

The Broadband Reform and Investment to Drive Growth (BRIDGE) Act of 2021 would permit states to use broadband mapping data they consider most appropriate. That could include a new Federal Communications Commission (FCC) map, a map from the National Telecommunications and Information Administration (NTIA) or state-level data.

Jeffrey Westling, resident fellow in technology and innovation for the R Street Institute, predicts that states possibly creating their own standards for broadband maps could result in chaos.

“We’re going to have states creating their own definitions for where broadband actually is,” he told the Taxpayers Protection Alliance (TPA).

Westling noted that several factors can lead to misleading data on broadband availability. He points out that interference with a Wi-Fi router – which supplies internet to the vast majority of devices inside buildings – can mess with the data. The location of a phone related to its distance to a tower can also result in misleading data.

“There’s so many issues with the data that can paint an inaccurate picture,” Westling said. “I think we really need to focus on getting the maps accurate at the federal level.”

Ookla, the global leader in mobile and broadband network intelligence, recently pointed out on its website how some methodologies can understate broadband availability and speed. It used as a case study misleading data from Measurement Lab (M-Lab), which led to an incomplete picture of broadband performance in upstate New York.

“In this case, funding may be allocated to areas that already have adequate broadband service, leaving underserved constituents without connectivity,” Ookla posted.

Jarret Skorup, director of marketing and communications at the Mackinac Center for Public Policy, shared an example of how the data can easily be skewed. He told TPA that his parents use a hot spot through their laptop to access the internet, although they can access fiber in their homes. His parents found that this option is both cheaper and serves their needs.

“The survey data in the government reports would classify them as wildly underserved,” Skorup pointed out.

There has been movement at the federal level to improve the accuracy of maps. While federal regulators say that at least 18 million Americans lack reliable connectivity, the number might be higher. No one knows for sure due to the mapping issue.

Former President Trump signed into law last March the Broadband Deployment Accuracy and Technological Availability Act, which tasked the FCC with collecting broadband maps from wired, fixed wireless and satellite broadband providers and using those maps to help decide where broadband should be funded, The Center Square previously reported.

Under that law, the FCC could also consider the collection of verified coverage data from other entities such as state and local governments and crowdsourcing would be allowed so that the public can participate in data collection. Nearly $100 million was allocated for the project.

On June 17, NTIA released its own broadband deployment map. While it corrected some errors regarding unserved areas from older FCC maps, the NTIA effort had its share of critics. That includes NCTA – The Internet and Television Association, which told Fierce Wireless that the new map “obscured, rather than clarified, the true state of broadband with this mashup of disparate, and often inaccurate, data sources.”

The NTIA map focuses solely on fixed broadband services, and does not include wireless, fixed wireless, satellite, TV white spaces, and other technologies.

Building accurate broadband maps is the first step in making sure resources aren’t wasted in closing the digital divide. Using a patchwork of maps, as proposed by the BRIDGE Act, would undermine efforts to get unserved areas connected and potentially risk billions of public and private dollars.

Johnny Kampis is a senior fellow and investigative reporter for the Taxpayers Protection Alliance.