Op-Ed: Pelosi’s drug bill is a hard pill to swallow 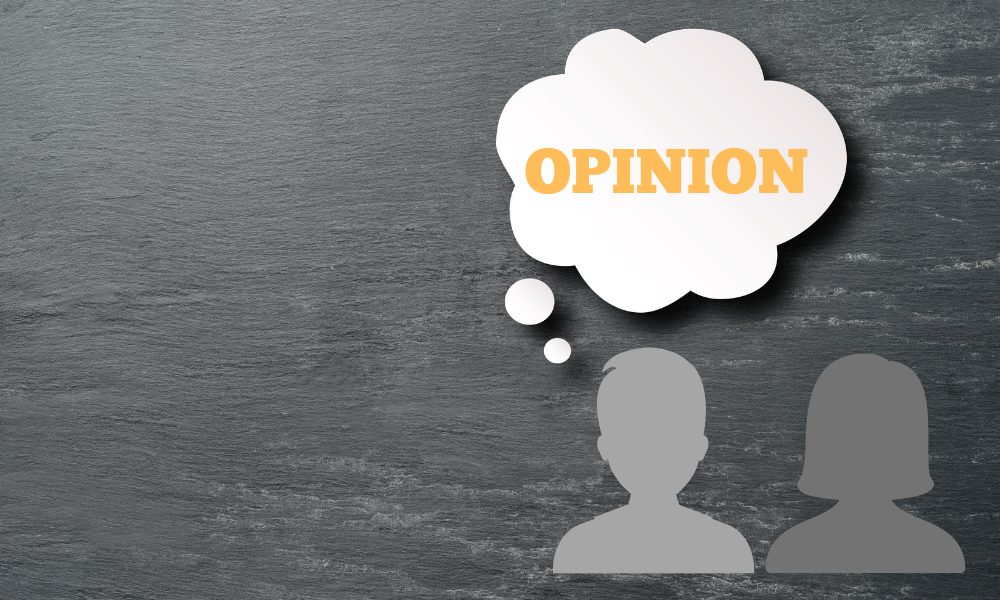 (The Center Square) – “I personally do not think that capitalism or free enterprise is right for America.” – Bernie Sanders

America is the greatest story of human achievement in history. The Pennsylvania Quakers, the Massachusetts Puritans, the Jamestown Virginians, and the other settlers brought the precursors of free-markets to our shores. These entrepreneurial, enterprising migrants laid the foundation for America’s supply-side economics. Their passion for socioeconomic freedom gave us capitalism.

Workers in advanced economies today are multiples wealthier than their counterparts in theocratic, monarchial, communist, and socialist countries. Capitalist innovation and endurance has radically altered lives in pure democratic societies. International trading in free markets has made America the envy of global investors. American free enterprise is the greatest gift she gave to the free world.

Market capitalism is the engine of wealth creation. As long as society’s protectors, industry, and its institutions allow the markets to grease the wheels of free enterprise, capitalism will drive global societies. It is when one entity tries to leverage markets at the expense of another that capitalism fails.

Our pharmaceutical industry is an example of capitalism at its best. We’ve found cures for diseases that were death sentences a few years ago. Those discoveries required a significant investment by private companies. Yet America has borne unjust global criticism for investing in life-saving drugs.

“He cannot be strict in judging, who does not wish others to be strict judges of himself.”
– Cicero

Data from the U.S. Securities and Exchange Commission and FDA reveal it cost $985 million per drug in investment to deliver each new medication to the market last decade. This was financed almost exclusively by speculative capitalists with U.S. dollars who invested in drug development.

The median research and development spending on each new therapeutic agent based on public data for new FDA approved drugs returned a real cost of capital return of only 10.5% profit for an investor. This included all classes of therapeutic agents. All amounts were reported in US dollars.

Recent data from Drug Discovery News reveals the U. S. accounts for over 50% of the world’s drug research spending. The UK and Switzerland are the other capitalist nations that invest substantially in drug research. Japan and other countries only make a minimal investment in drug development. The U.S. is the only country without market killing price regulations that discourage drug research.

“You’ll have lower prices under deregulation than you will through regulation.”
– Kenneth Lay

Little pharmaceutical innovation occurs in price-control jurisdictions. That’s why most international pharmaceutical companies have instituted R&D operations in the U.S. Foreign nations invest here due to our pricing environment because price controls restrict profits in their own nations. The U.S. continues to lead the world in producing new drugs and the entire globe benefits from these drugs.

In December 2019, House Democrats passed HR 3, legislation to place price controls on the cost of drugs in the U.S. This was their latest attempt to force a government takeover of our American health care. U.S. House Speaker Nancy Pelosi’s drug bill will tie U.S. drug prices to those paid by European and Asian single-payer health care systems that offer far fewer life saving new innovative medicines than we do.

Price controls will push U.S. prices up; not down. Legislation that empowers government to dictate pricing to private companies is absorbed by consumers. Pelosi has a short memory. President Richard Nixon’s price controls on wages, gasoline, and imports created shortages. And she conveniently forgets, she drove Obamcare through the House claiming it would decrease the price of America’s health care?

While patients in countries with socialized medicine pay less for some medicines, they lack access to many state-of-the-art new products. What Pelosi fails to address is making sure that Americans have access to today’s full portfolio of medications and has access to new drugs not yet invented.

“We must put drug companies in their place. They’ve held us hostage too long.”
– Nancy Pelosi

Pelosi’s plan blocks price increases on existing drugs. Since drug companies operate on 10.5% mark-up, to remain profitable, they will have to launch new drugs at even higher prices. They will also have to make up for lost investment capital from foreign countries who will find the U.S. drug research market less profitable. The U.S. will absorb even more of the cost for drug development.

Pelosi’s plan for government to control the price on 250 drugs under Medicare will not allow any U.S. company to set the price of drugs. She calls this “negotiating” for lower Medicare prices. But it is “dictating!” Drug companies that do not acquiesce to federal pricing demands face punitive tax penalties. And they will lose revenue since they will no longer be allowed to sell in foreign markets.

Pelosi’s central planning ideology is what caused the collapse of the USSR. This is the U.S.A., not the Soviet Union where government owned and ruined every industry. Pharmaceutical companies are not subsidized by U.S. taxpayers. They compete in “for profit” markets for valuable investment capital.

“Governments tend not to solve problems, only to rearrange them.”
– Ronald Reagan

Martin Luther King said, “Nothing in the world is more dangerous than sincere ignorance.” Pelosi is mixing apples with oranges trying to socialize select elements of capitalism and continue to harvest its benefits. This is the kind of logic that Democrats used to sell Americans that bill of goods called “Obamacare!”

“Price controls will reduce the cost of medications, not their quality.”
– Nancy Pelosi

Drug prices are set to fuel the engines that produce new drugs. Companies research these drugs when old ones go generic. This way people save on older drugs and have the newest ones when they hit the market. Pelosi and other progressives could benefit from a course in Economics 1A.

America just didn’t happen, it was fashioned from ideas and values that our settlers brought with them to this New World. These were not abstract concepts, but real obtainable goals for those who wished to achieve them. These intrinsic desires could only be accomplished with opportunities in the free markets. And the inevitable consequence of their desire for success produced capitalism.

“Pelosi’s drug bill is a hard pill for America to swallow.” Let us never forget what Obama and Pelosi told us that fateful Christmas Eve they stole our health care: