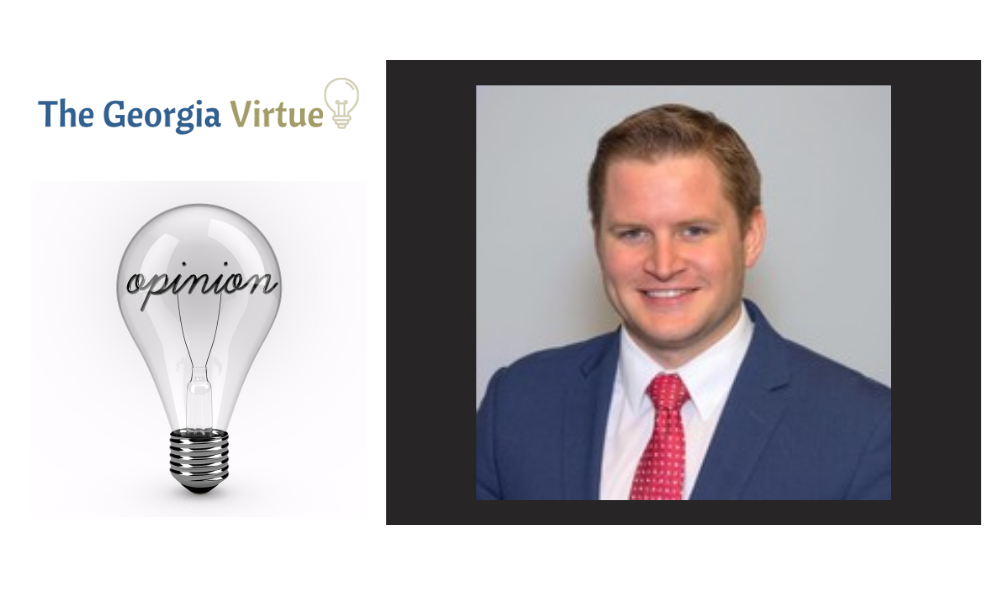 After decidedly winning one of the more contentious public policy battles in recent memory in the “net neutrality” debate, conservatives are on the verge of ceding virtually all of their credibility on the winning arguments, paving a way for a massive expansion of regulatory powers across multiple sectors of society.

Just over four years ago, the Federal Communications Commission (FCC) repealed Title II regulations – more commonly known as “net neutrality” – on internet service providers (ISPs). Opponents of the move declared the internet as we knew it was over, even going so far as to say that webpages would load “one word at a time.”

Instead, however, investment in the internet rose by billions of dollars and internet speeds increased by roughly 40% year-over-year. Left with a light regulatory touch, the private sector flourished and delivered superior services to the American people.

Conservatives pushed back against the overreach of net neutrality on a platform of speech and property rights as well as foundational economic principles that reject central planning. They argued that not only do ISPs have the right to run their networks as they see fit, but they are best situated to manage networks in a way that best serves customers versus a top-down, command-and-control, bureaucratic approach from Washington.

This principled platform proved right in terms of investment and innovation. It has enabled the record deployment of fiber cables, creating a pathway for the rollout of newer, faster technologies in the future. It also helped keep the economy going strong. While many European networks with their own variations of net neutrality regulations struggled to keep up with increased demand caused by global lockdowns, the American internet rose to the challenge.

Unfortunately, many Republicans seem to have thrown this principled platform to the wind. For example, a recent bill, the Open App Markets Act (OAMA) – introduced by Sens. Richard Blumenthal, D-Conn.; Marsha Blackburn, R-Tenn.; and Amy Klobuchar, D-Minn. – once again would put the heavy hand of government into the affairs of the private sector. This time, however, it would not be telecommunications networks impacted, but smart devices and app stores. However, the same destructive principles apply. The heavier the regulatory burden, the fewer resources companies will be willing and able to devote to investment and innovation.

OAMA would force companies such as Apple or Google to allow greater access to third-party software developers onto their devices. In much the same way that Title II regulations denied ISPs the needed flexibility to manage disparate internet traffic on their networks, OAMA would hamper the ability of smart device makers to keep potentially harmful apps or software off of the devices of customers.

The legislation is also aimed at allowing app developers access to device ecosystems while limiting the ability for device and operating system producers to recoup the costs of developing and maintaining those ecosystems. This rings undeniably familiar to arguments advanced by tech giants who dominate web traffic against ISPs during the net neutrality debate. In both cases, there is an attempt to free-ride and force costs directly on to consumers through public policy mandates. The only difference now is that Republicans have flipped their position from the net neutrality debate.

From antitrust to Section 230, the abandonment of the winning principles on net neutrality is evident throughout the tech policy debate. There are dozens of pieces of legislation introduced or cosponsored by Republican members of Congress aimed at turning tech companies and smart devices effectively into common carriers, forcing them to host any and all content and allow potential competitors access to the networks they’ve invested precious capital to build and maintain.

Apart from the rank hypocrisy, the other problem is that the average American is far less constrained when it comes to choosing their device or online platform versus their ISP. There are real economic, geographic and policy constraints on Americans when it comes to choosing their ISPs. Republicans rightfully argued that the solution to these problems should encourage greater ISP investment, deployment, and thus competition while looking to clear away any and all regulatory barriers; the opposite of what the net neutrality regime did.

In the tech sector, Americans don’t face these similar constraints. If they want a more open ecosystem, Google’s Android provides one compared with Apple’s iOS. Once online, they aren’t confined in any similar terms to which platform services they use compared with their mobile service and home broadband providers. They can usually switch with a click.

To the extent Republicans believe competition online and in devices is insufficient, they should look to their principles on net neutrality for answers. If not, they’ll quickly find themselves unable to mount a case against a new push for net neutrality and will thus successfully suffocate the entire internet-based economy, from ISPs to platforms, in a bureaucratic morass without respect for fundamental rights and economic principles.

Though the current administration in the City of Guyton has been at the helm for almost three years, it still can’t seem to make...