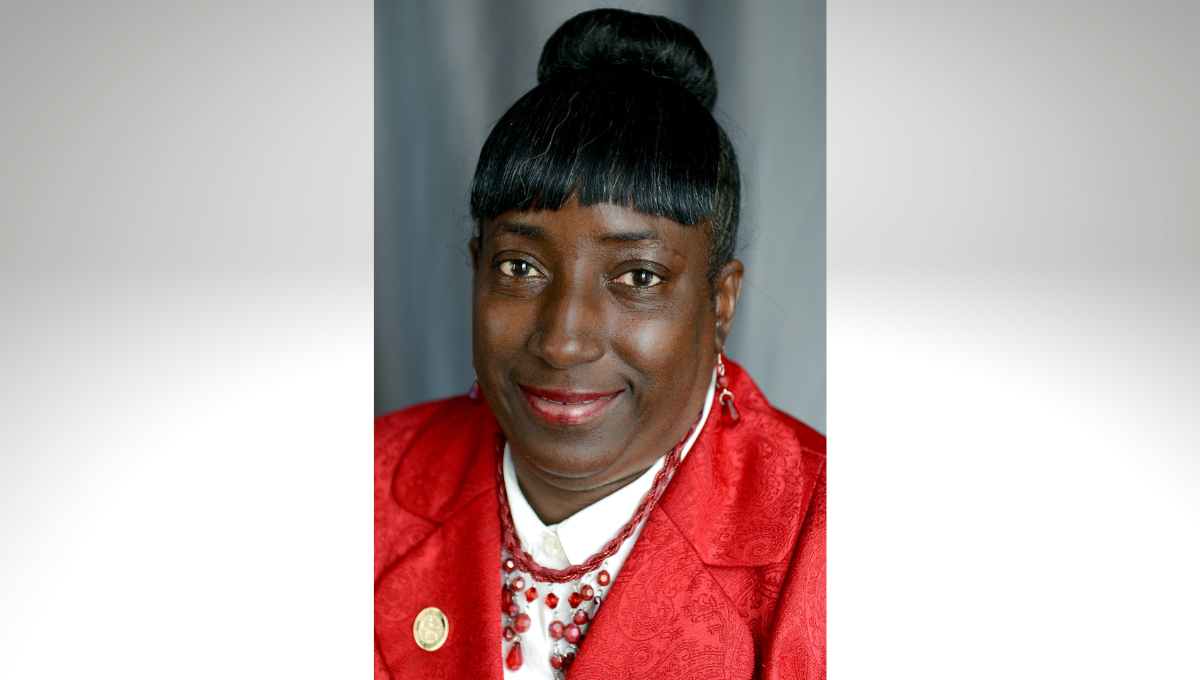 Georgia’s low-income students are falling behind, and state lawmakers have an opportunity and a responsibility to do something about it. Georgia is one of only six states that does not provide additional funding for students living in poverty, and our lawmakers’ inability to act is reflected in student outcomes. Georgia recently ranked 49th out of all states and the District of Columbia based on the difference between how low-income students do on state tests compared to higher-income students. It was for this reason that I authored House Bill 10, a bill to create the state’s first “opportunity weight” grant to give schools the necessary resources to educate students in poverty to our state’s high-quality standards. House Bill 10 was not given a hearing either of the past two years, but my colleagues and I plan to reintroduce this bill during the next legislative term because of our commitment to these children.

The idea of adding funding for economically disadvantaged students is not exactly new, nor is it revolutionary. Nearly every state provides this type of funding, and it typically has bipartisan support. In fact, former Governor Nathan Deal’s education reform commission recommended adding this funding opportunity back in 2015. The need for an opportunity weight has been exacerbated by persistent cuts to the state’s education budget over the last two decades. This year’s budget has restored significant cuts to schools, but it still lacks critical investments to raise success and outcomes for Georgia’s students. The General Assembly’s majority party even recognizes the need to reevaluate the state’s funding formula. Earlier this year, lawmakers adopted Senate Resolution 650 to establish a Senate study committee to review the state’s education funding formula. The study committee had its first meeting last month; the next is slated for September 16. Lawmakers should use this opportunity to explore an opportunity weight.

Currently, our state’s primary school teachers are managing overcrowded classrooms while using the cheapest curriculum packages their districts could afford. Some of those same schools have approximately only one counselor for every 400 students and are lucky to have an onsite nurse. In Georgia’s “Black Belt,” which is the pathway of rural counties with a high concentration of Black students and students living in poverty, students seldom have an option to take Advanced Placement (AP) courses. Furthermore, 15 school districts in the Black Belt did not have a single student take an AP course in 2018. If lawmakers continue this course, these districts will continue to be far less prepared and equipped to teach quality curricula and will lack sufficient teachers and school support staff.

As school districts struggle to recruit and retain quality educators, it is integral for state leaders to take action to ensure that students from every economic background receive a quality education in our state. Adding an opportunity weight to Georgia’s school funding formula would mean that schools could hire more teachers and reduce turnover in areas where teachers are being burnt out due to large class sizes. Teacher attrition is highest in majority Black school districts and those serving a large number of students living in poverty. This has been partly caused by the lack of resources and the quality of teacher pay in these districts. Smaller classes have the added benefit of allowing teachers to offer more one-on-one attention to their pupils that need more support. An opportunity weight would allow districts to offer a more robust curriculum to their students that would enhance the quality of learning in communities that have been starved by being forced to teach the bare minimum due to limited funding.

Additionally, an opportunity weight could also supplement school support staff like counselors and nurses. Several studies show that having a sufficient number of school counselors results in positive outcomes for low-income students, students that learned English as a second language and children exhibiting aggressive behavior or actions associated with depression. Hiring additional counselors has been found to be financially practical as well since it is more cost-effective than alternative policies and responses to addressing students’ socio-emotional needs.

With a record surplus in Georgia’s budget reserves, there is a clear opportunity to take action to help the state’s most vulnerable scholars. It is my hope that we as a state will take a hard look at the present need for Georgia’s students living in poverty and take action during the session to provide the resources that they deserve.

Representative Sandra Scott represents the citizens of District 76, which includes portions of Clayton and Henry counties. She was first elected to the House of Representatives in 2010 and currently serves on the Defense & Veterans Affairs, Human Relations & Aging, Legislative & Congressional Reapportionment, Science and Technology and Special Rules committees.

One in nine jobs across state related to Savannah, Brunswick ports