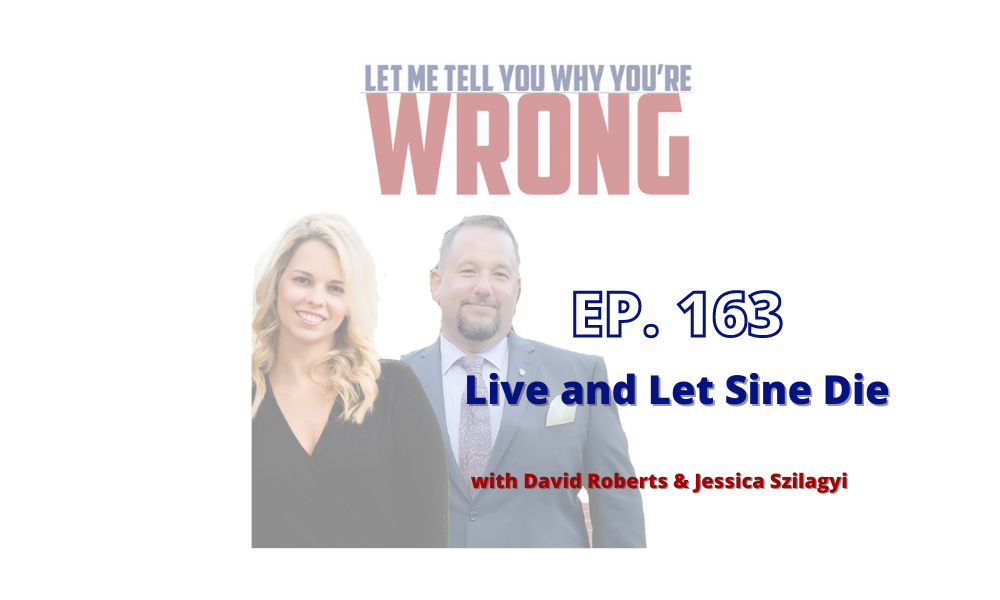 In Ep. 163, Dave and Jessica discuss the final hours of the 2021 legislative session — what bills made it and which ones didn’t. Plus: an update on 2 stories from previous episodes.