Ep. 179: Chris Carr Does Something 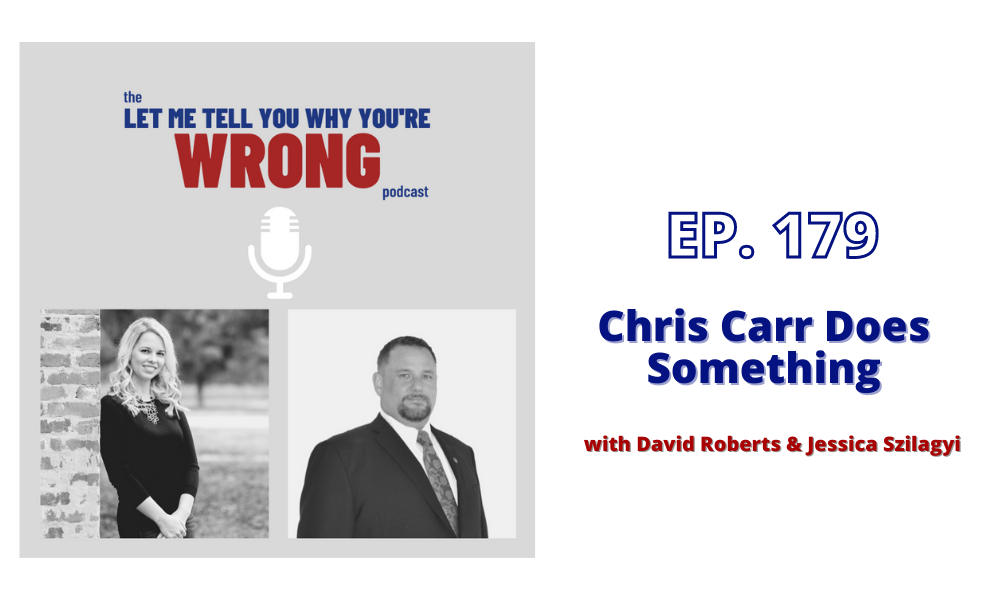