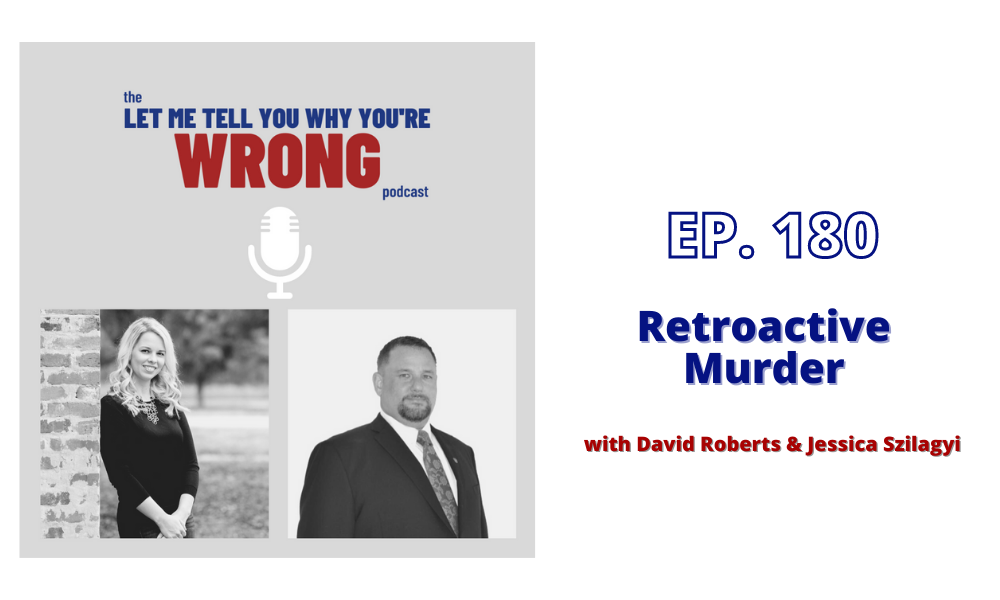 In Ep. 180, Dave & Jessica discuss medical marijuana at last, comedy being racist, when a judge ditches the robe, the lawsuit over carry permits, and the war against nannies.

In Ep. 180, Dave & Jessica discuss medical marijuana at last, comedy being racist, when a judge ditches the robe, the lawsuit over carry permits, and the war against nannies.