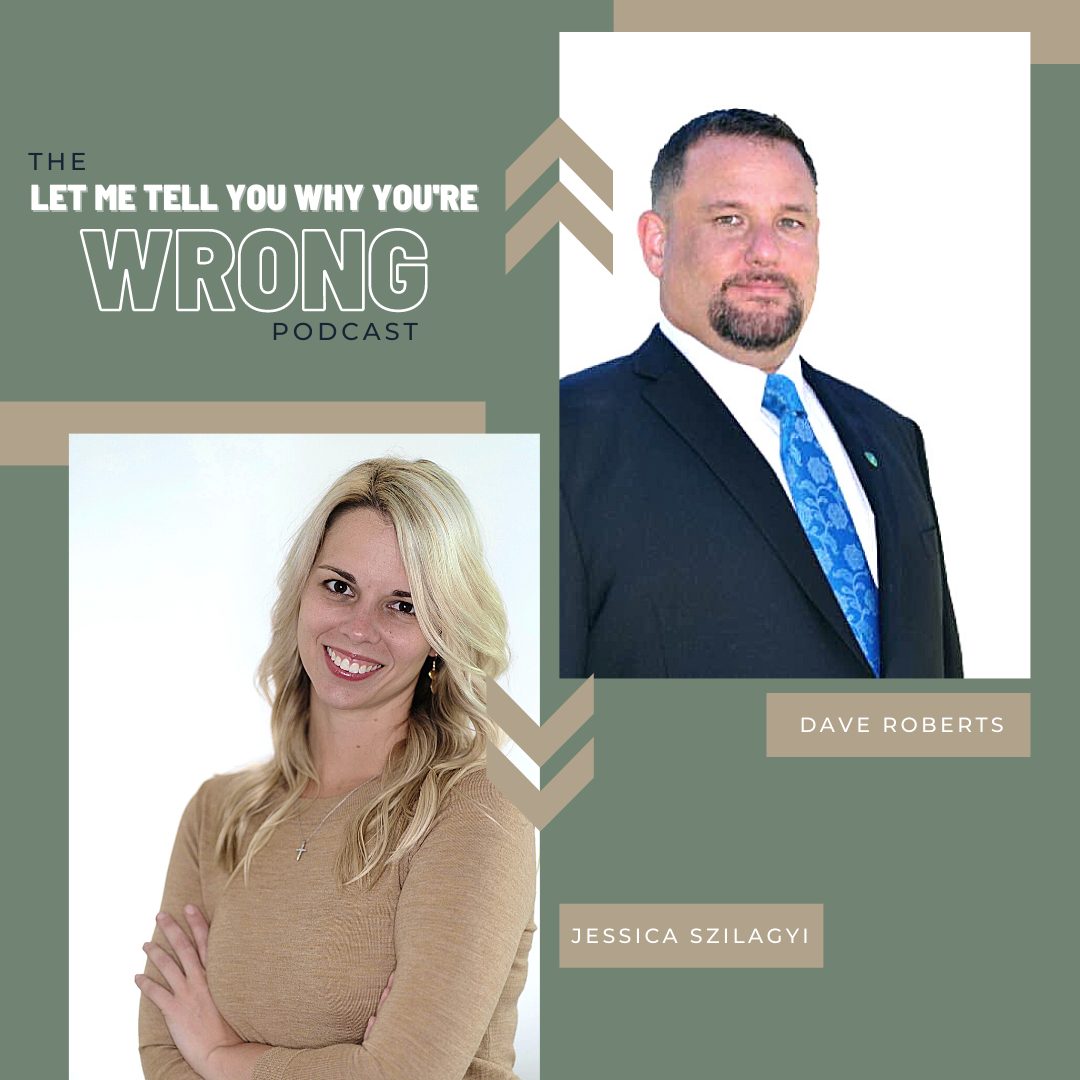 In LMTYWYW Ep 239, Dave & Jessica discuss fundraising and losing in Georgia’s gubernatorial race, Geoff Duncan’s latest hypocrisy, freeing (some of) the weed, zoning laws blocking transitional housing, and a DACA ruling. Plus, the Mule of the Week and new regulations that will impact your heating & air units.