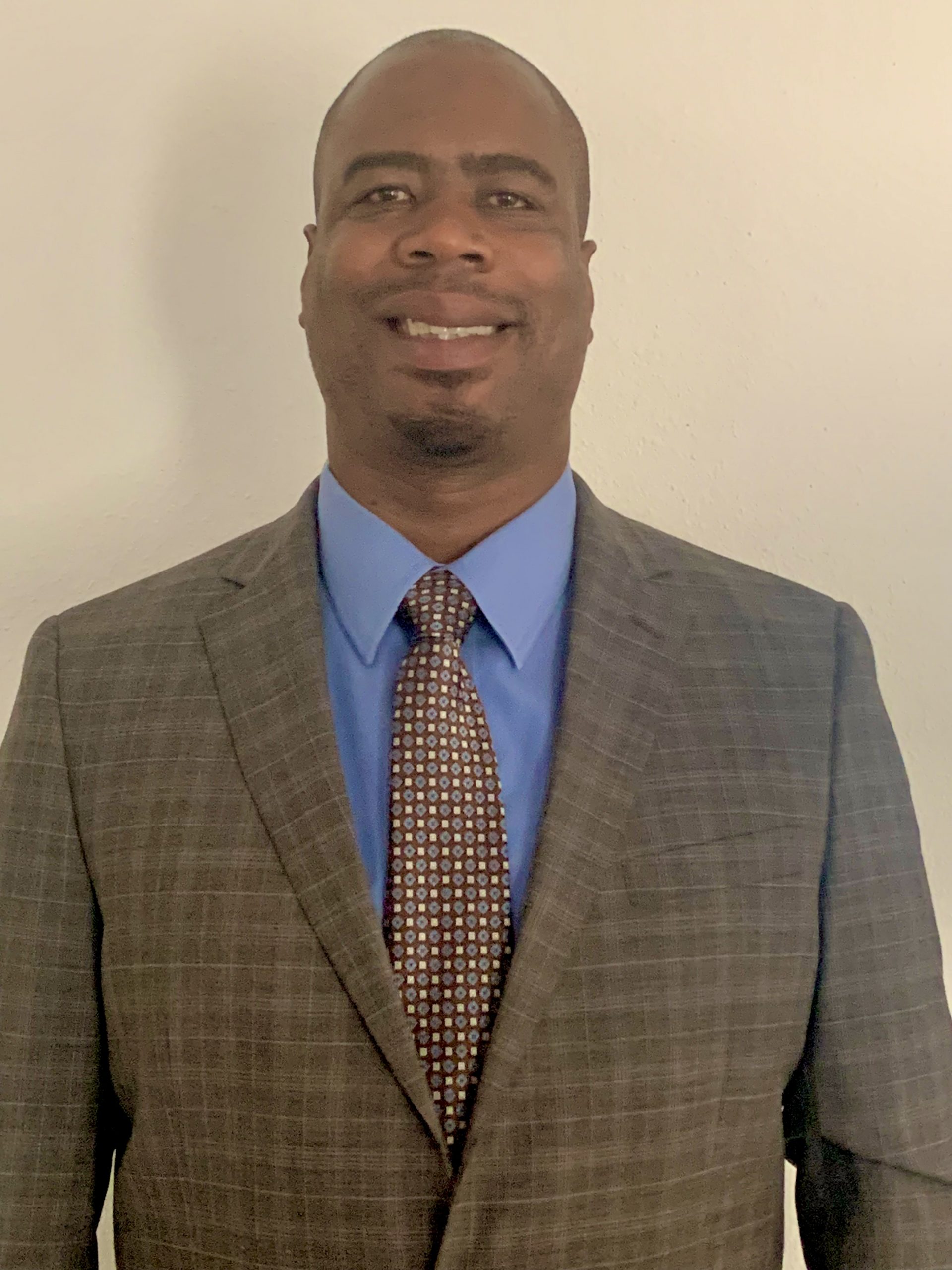 On Tuesday, August 10, Rome City Schools Board of Education voted to approve the hiring of a new head varsity girls basketball coach.

He has served as a varsity girls basketball head coach for 11 of those years. During his tenure as head coach, McAboy has developed a reputation as one of the hardest working coaches, not only in South Georgia, but throughout the state.

Under his guidance, his teams played in all four region championship games and advanced to the second round of state each year.

During his four years in Coffee County, McAboy made GHSA state playoffs for two years while coaching there.

He also served as the personal fitness and girls weightlifting teacher.

Born and raised in Cuba, Alabama, McAboy attended Sumter County High School, where he played basketball and his team won the Alabama class 4A state championship his senior year. He graduated in 1994.

Rome City Schools would like to welcome Coach McAboy to the Wolf Pack!