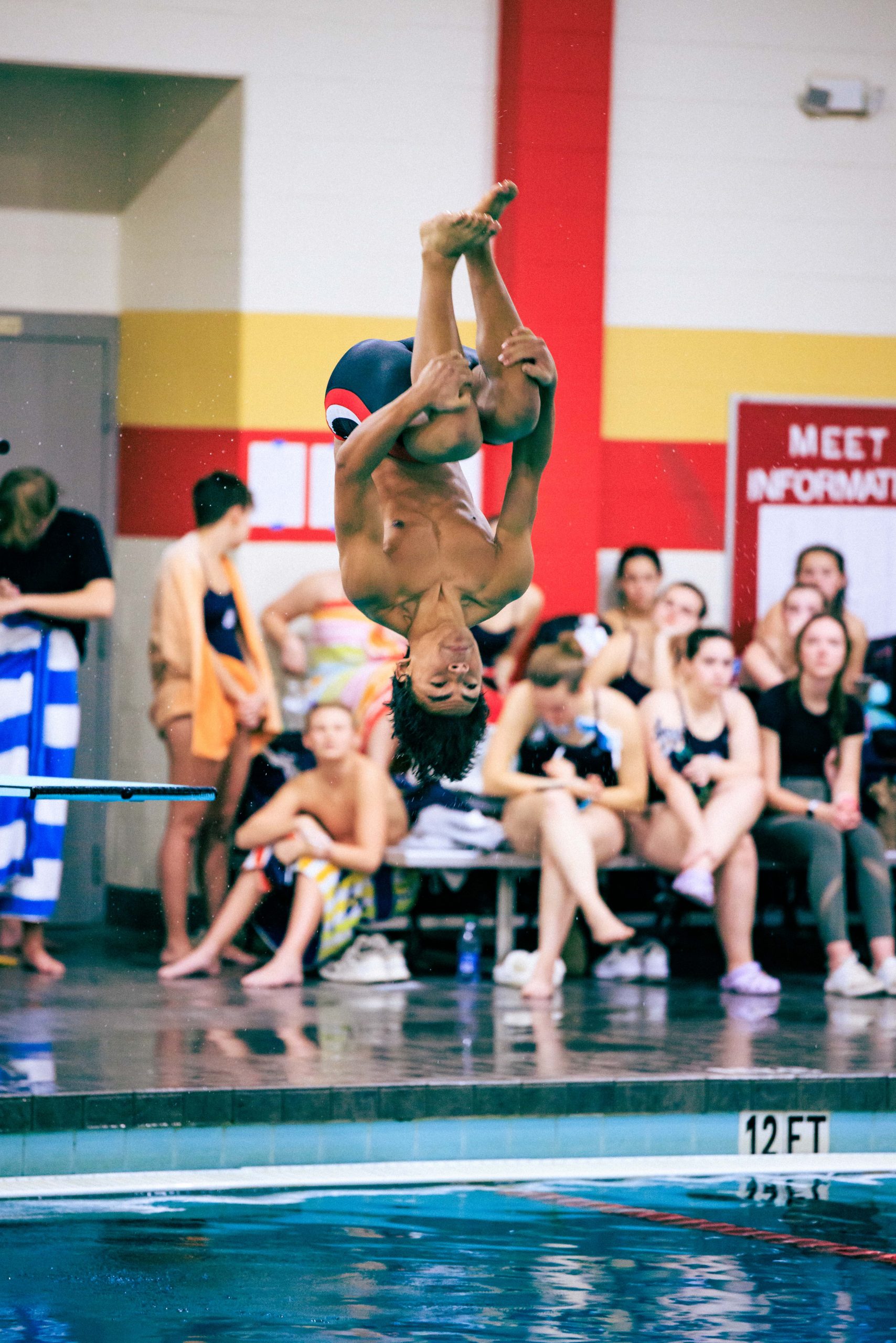 On Thursday, December 2, the Rome High School Swim Team hosted 7A Creekview High School in a head-to-head battle. Both our boys’ and girls’ teams narrowly fell to the Grizzly Bears during the meet.

The Wolves began with the diving portion of the meet that consisted of four rounds of dives.

Rome High’s Abigail Cooper secured the win in the girl’s diving competition, followed closely by Phillip Wooddell, who came in second in diving in the boy’s division. 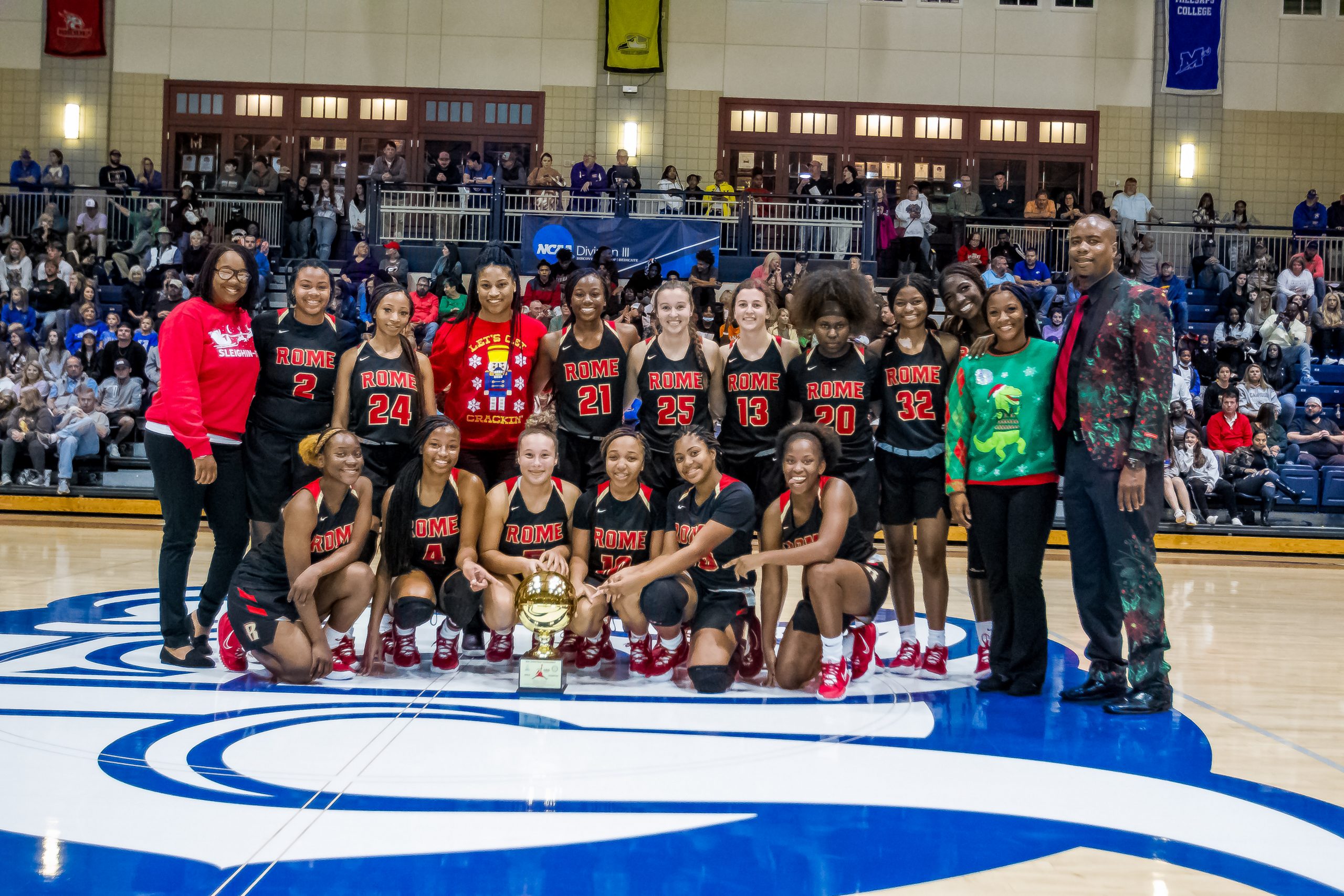 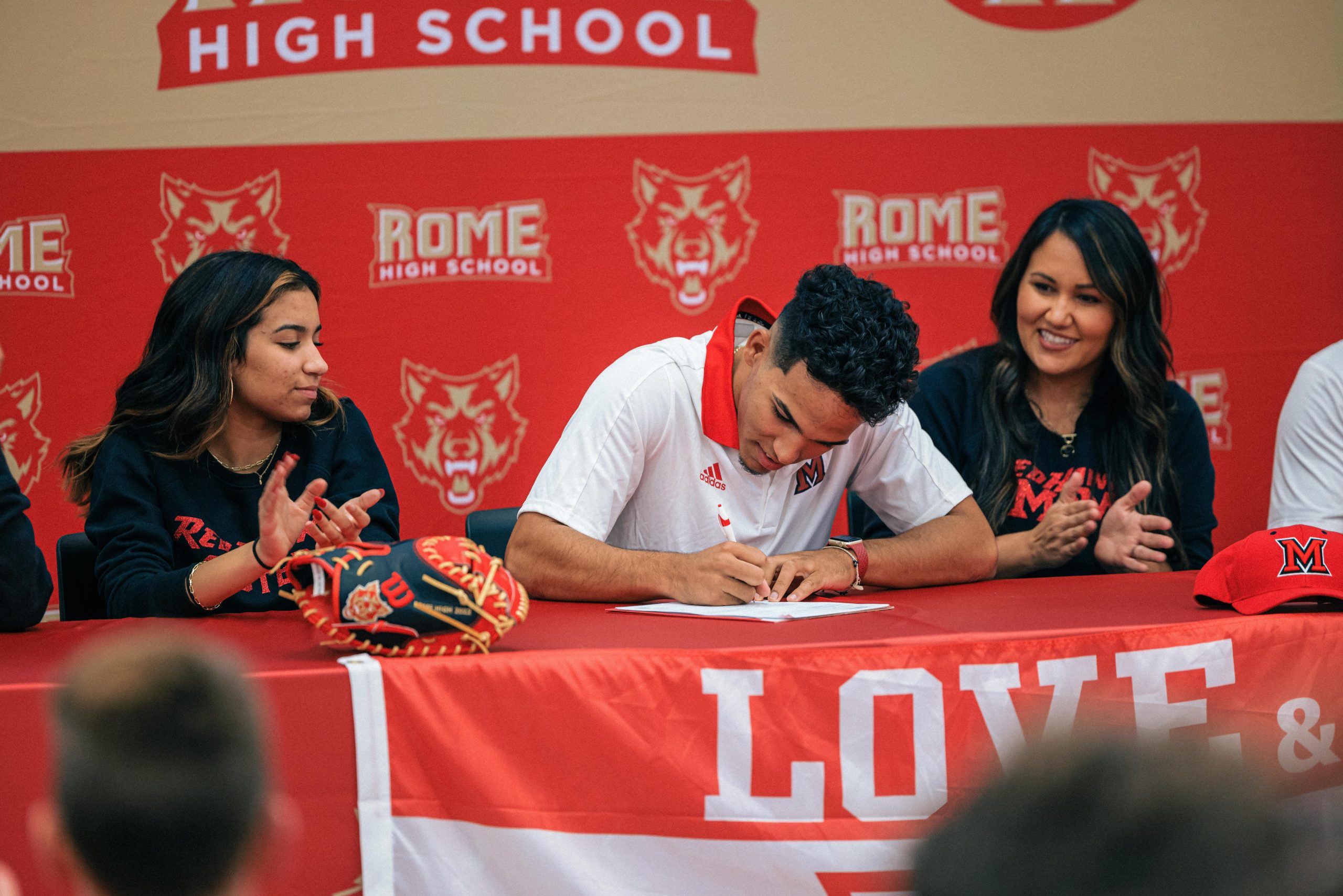