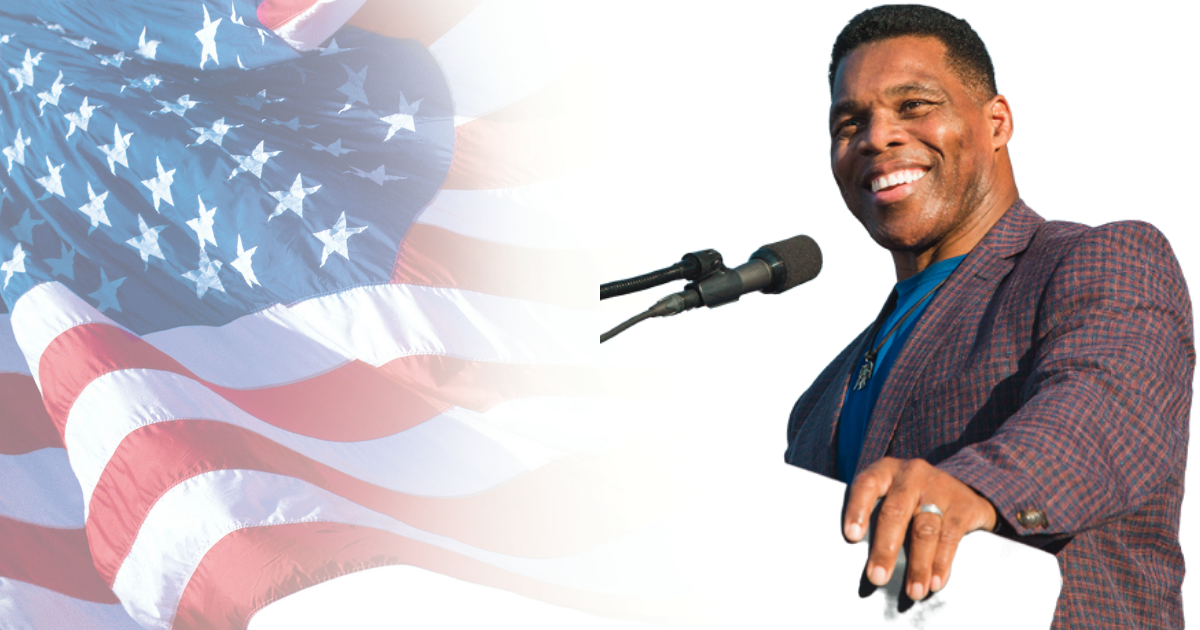 (The Center Square) — Herschel Walker, a former University of Georgia football standout, cruised to victory on Tuesday, knocking off a crowded field to win the Republican primary for U.S. Senate.

“Thank you to everyone who voted for me today,” Warnock said on Twitter. “It is the honor of my life to represent Georgians in the U.S. Senate.”

At about 8:15 p.m., Walker secured about two-thirds of the votes cast to defeat five other candidates, including former agriculture commissioner Gary Black. Tuesday’s outcome was a mere formality, as most political pundits predicted Walker would win the Republican primary.

November’s contest, a race with national implications that could tip the balance of the U.S. Senate toward Republicans, could be among the most expensive in political history.