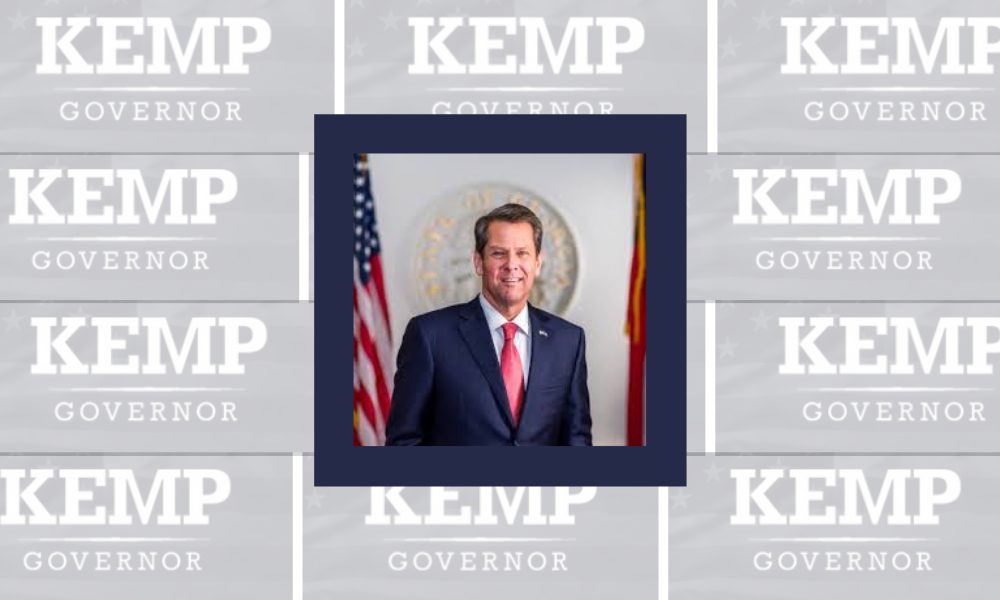 (The Center Square) – Incumbent Georgia Gov. Brian Kemp fended off a challenge in the Republican primary Tuesday, setting up a November rematch of the 2018 election.

At about 8:30 p.m., Kemp had picked up roughly 73% of the votes cast, and former U.S. Sen. David Perdue acknowledged Kemp’s victory, telling supporters he called the governor to congratulate him. Perdue urged his supporters to support Kemp in November and promised to work on behalf of the governor’s re-election bid.

“Congratulations to [Kemp] on winning the Republican nomination for another term as our Governor,” House Speaker David Ralston, R-Blue Ridge, tweeted. “Thanks to Senator Perdue for his service, and we can now unite & move forward to defeat the Democrats in November!”

“This campaign is about the people of Georgia, who have spent too many years facing barriers from the opportunities they deserve,” Abrams said in a tweet earlier Tuesday. “…If you stand with me, there’s nothing we can’t do.”

Meanwhile, in another closely watched primary, incumbent Secretary of State Brad Raffensperger defeated Trump-endorsed candidate U.S. Rep. Jody Hice in the Republican primary, taking 51.3% of the vote to Hice’s 33.7% with 95% of precincts reporting.

Raffensperger has drawn the ire of Trump supporters who say he didn’t do enough to support Trump in the wake of the 2020 election.

Five Democrats are vying for their party’s secretary of state nomination, with Bee Nguyen leading with 43.1% of votes cast and 82% of precincts reporting. Candidates must pick up a majority of votes to avoid a runoff.