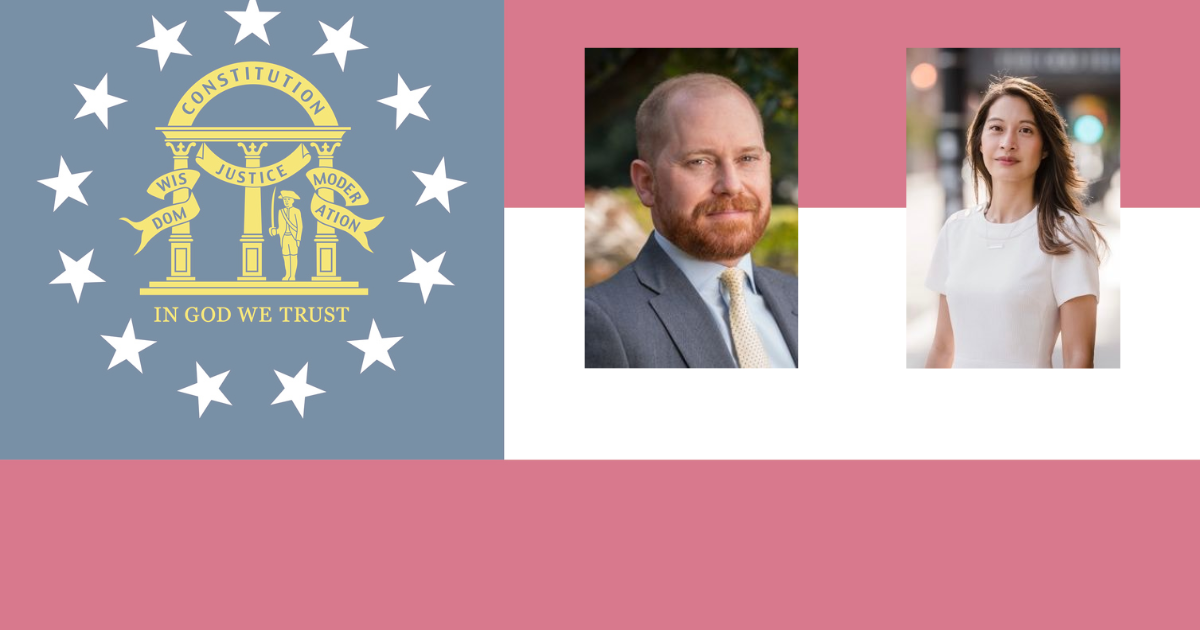 The Associated Press called the race for Nguyen before 8 p.m.

Early returns showed Nguyen, a member of the Georgia House of Representatives since 2017, picked up about three-quarters of the votes cast, knocking off challenger Dee Hawkins-Haigler, a former state lawmaker.

Often described as a “rising star” in the Democratic Party, Nguyen emerged at the top of a crowded primary field on May 24, picking up about 44.3% of the ballots cast. However, she did not earn the clear majority needed to avoid Tuesday’s runoff.

In May, about 18.7% of voters cast ballots for Hawkins-Haigler.

In November’s general election, Nguyen will face Republican incumbent Secretary of State Brad Raffensperger and Libertarian Ted Metz, who ran for insurance commissioner in 2014 and governor in 2018. The Georgia secretary of state is a high-profile post amid ongoing discussions about the 2020 election and election security.

Raffensperger has drawn the ire of former President Donald Trump for his response to the 2020 election. Raffensperger won May’s Republican primary with about 52.1% of the vote, knocking off a trio of challengers, including Republican U.S. Rep. Jody Hice.

“Georgians deserve a Secretary of State who will fight for their freedom to vote, regardless of their party, zip code, or the color of their skin,” Nguyen said in a statement. “I’m running to be Secretary of State because our right to vote is the foundation of all our other civil liberties.”

Meanwhile, CNN projected that Charlie Bailey emerged victorious in the Democratic primary for lieutenant governor, defeating Kwanza Hall, who secured the most votes during the May 24 primary. Bailey faces Sen. Burt Jones, R-Jackson, in November.

“While encouraged by the outpouring of support from every corner and every community, the real work begins now in earnest,” McCormick said on Twitter. “We must unite the Party to secure victory in November for Georgia Republicans up and down the ballot.” 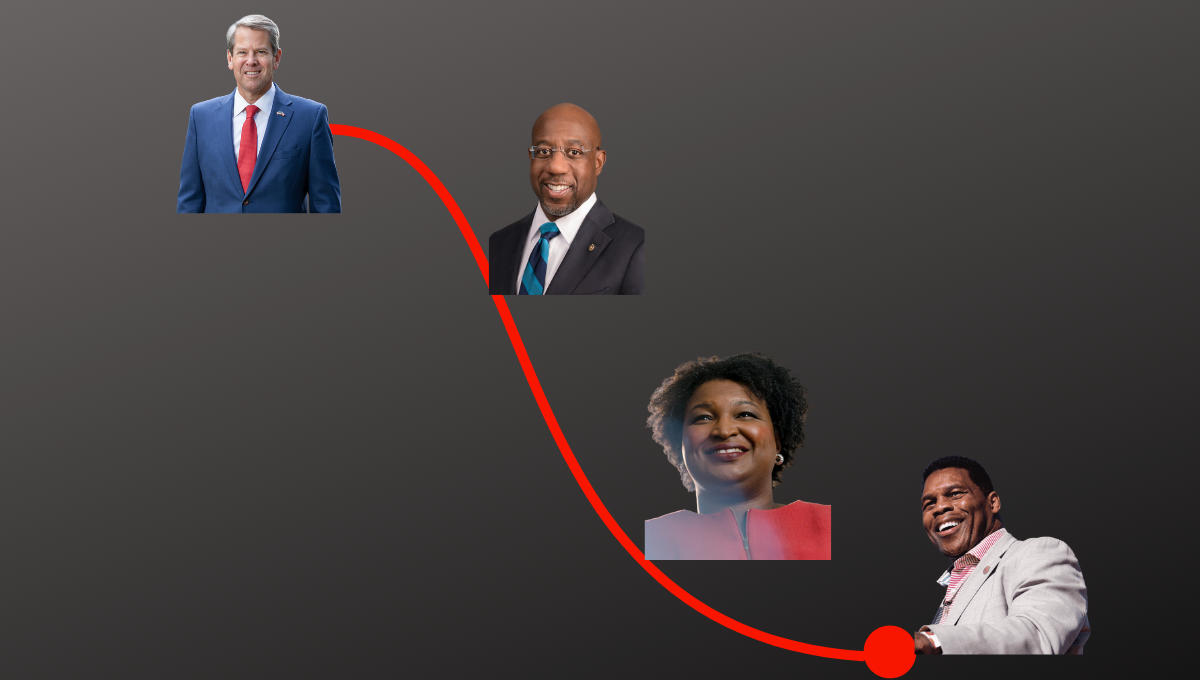