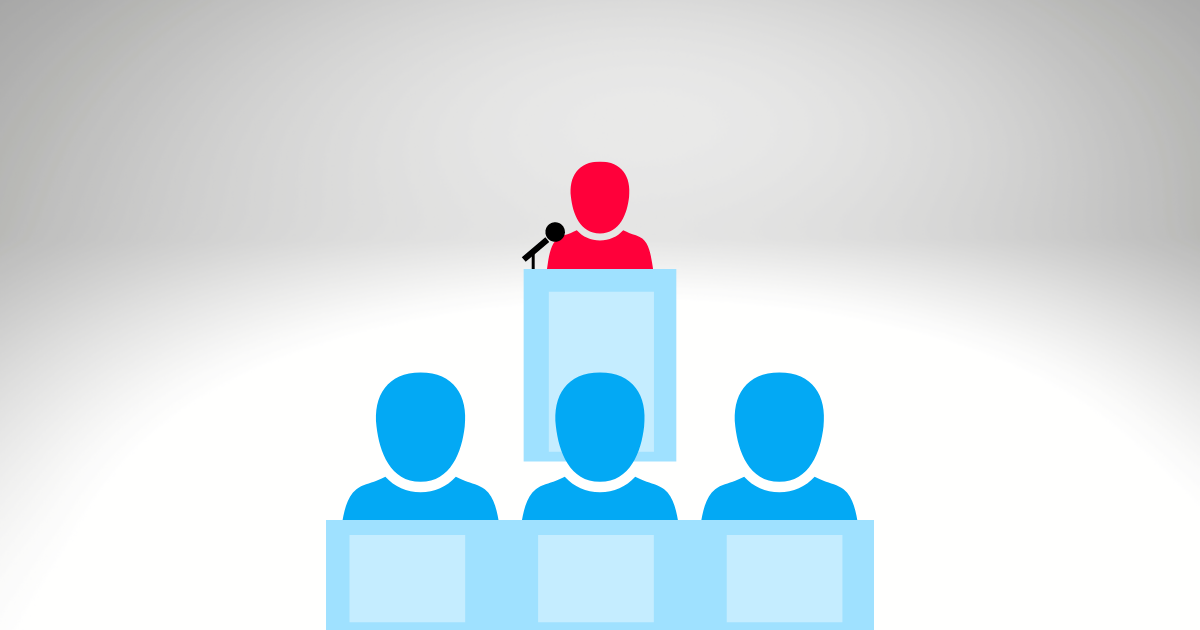 A Georgia man is suing his Board of Commissioners after they kicked him out of a public meeting.

Catoosa County Commissioners removed 71-year-old George Battersby from a commission meeting in May 2021 after Battersby made accusations of corruption during the public comment portion of the meeting. Chairman Steve Henry had Battersby escorted out for violating the meeting rules, but Battersby was never told which meeting rules he violated.

According to the lawsuit, the week after Battersby’s removal from the meeting, Henry appeared on a talk show to discuss how Battersby could be banned from future meetings.

In 2020, the Catoosa County Commissioners approved public meeting rules which cap speakers at five minutes, require pre-registration to speak, and prohibit profanity and “personal threats, attacks, or personally abusive comments.” The Chattanooga Times Free Press covered the response to the new meeting rules in this article.

The dispute in question is in the video below:

While it would be a stretch to suggest allegations of corruption are “personally abusive,” the county’s rules appear to conflict with decades of case law to the contrary, as well as the Constitution. The standard established by the courts requires that rules be ‘viewpoint neutral,’ in that if one viewpoint is welcome, all viewpoints are welcome. Notable cases surrounding this issue include City of Madison Joint School District No. 8 v. Wisconsin Employment Relations Commission,(1976), in Wilkinson v. Bensalem Township (1993), and City of Dayton v. Esrati (1997).

Battersby retained legal counsel and is now suing the Catoosa County Board of Commissioners, Chairman Steve Henry. The suit alleges a violation of Battersby’s First Amendment right to petition his government. It references statements made by Henry on the aforementioned talk show, including that Henry said he would remove Battersby again, given the chance.

When the lawsuit was first alleged, The Chattanooga Times Free Press contacted Chairman Henry who told them the lawsuit was a ‘political witch hunt,’ saying “the allegations are ridiculous and false.”

Battersby is asking for a jury trial. He has retained Atlanta-based lawyer Alex Johnson of Justice Law, who focuses on constitutional issues, particularly against government entities.

COLUMN: Why Are Local Governments So Quick to Limit Free Speech