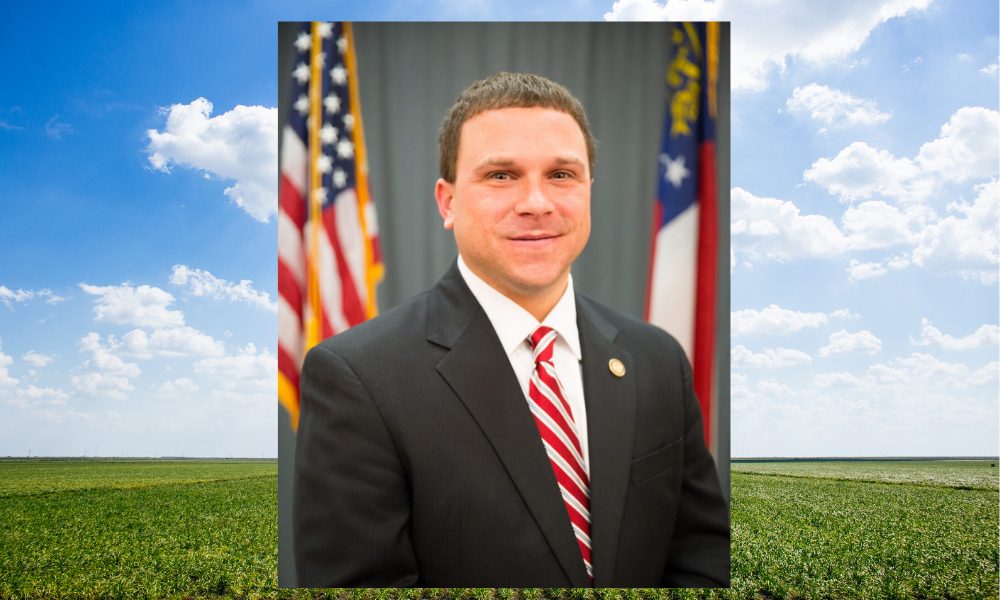 Following the announcement by the state agriculture commissioner that he’ll be running for higher office, a state senator from south Georgia has thrown his name in the ring for the post.

Harper is in his fifth term in the state legislature, having been elected in 2012 in a district that currently encompasses ten counties in whole or part. He is currently chairman of the Senate Natural Resources and the Environment Committee and vice chairman of the Public Safety Committee. He is also a seventh generation farmer.

The commissioner heads the Georgia Department of Agriculture, which is responsible for regulating and promoting Georgia’s agriculture industry. Like many Georgia state executive officers, the commissioner is elected to four year-terms during federal midterm election years. State law also requires that the commissioner be a “practical farmer.”

Democrat Nakita Hemingway, who ran for state House in Gwinnett County in 2020, is also running for the position.

In this article:Agriculture Commissioner, Gary Black