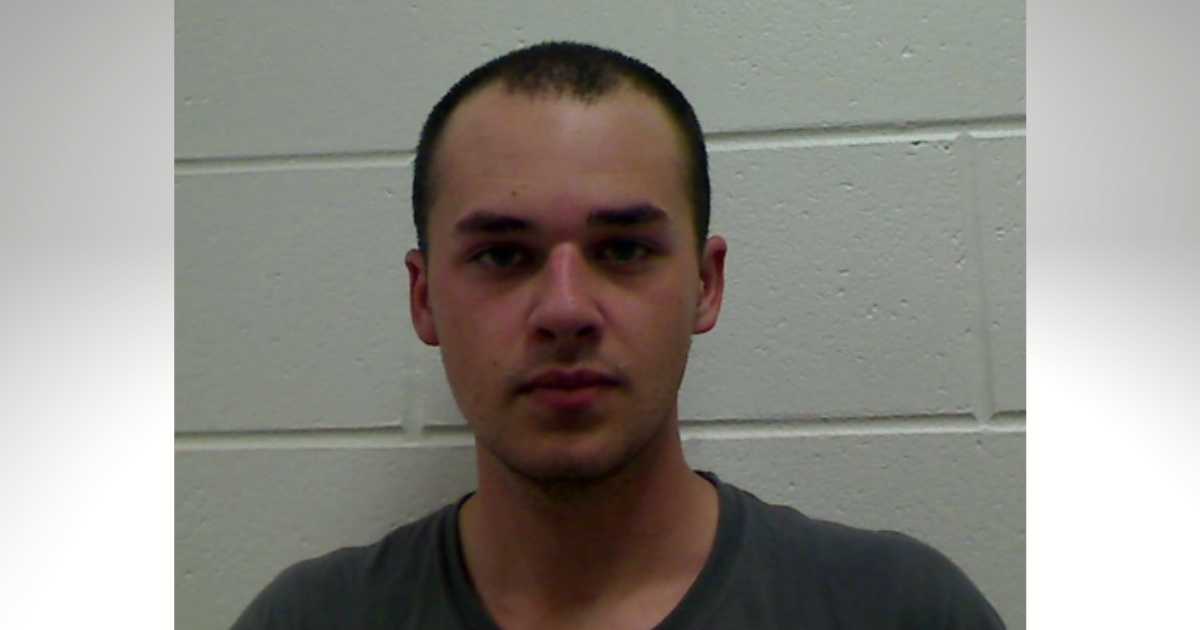 The booking photo of the man charged in the July death on Maria Sorrell Road has been released.

The Bulloch County Sheriff’s Office said Friday that the Criminal Investigations Unit had arrested John Morris for the murder of Dolan Blanchard. Blanchard was found in the roadway on July 17, suffering from apparent gunshot wounds.

19-year-old Morris, a Statesboro resident, was taken into custody without incident on the afternoon of July 29. He remains at the Bulloch County jail, pending further court action.

The Bulloch County Sheriff’s Office released limited details, as the investigation continues and additional information is pending, but did say that Blanchard and Morris “were acquainted.” The agency said additional details may be released next week.

Sheriff Noel Brown credited the work to his investigators who he said have “worked tirelessly to solve this case since the night of the incident.”