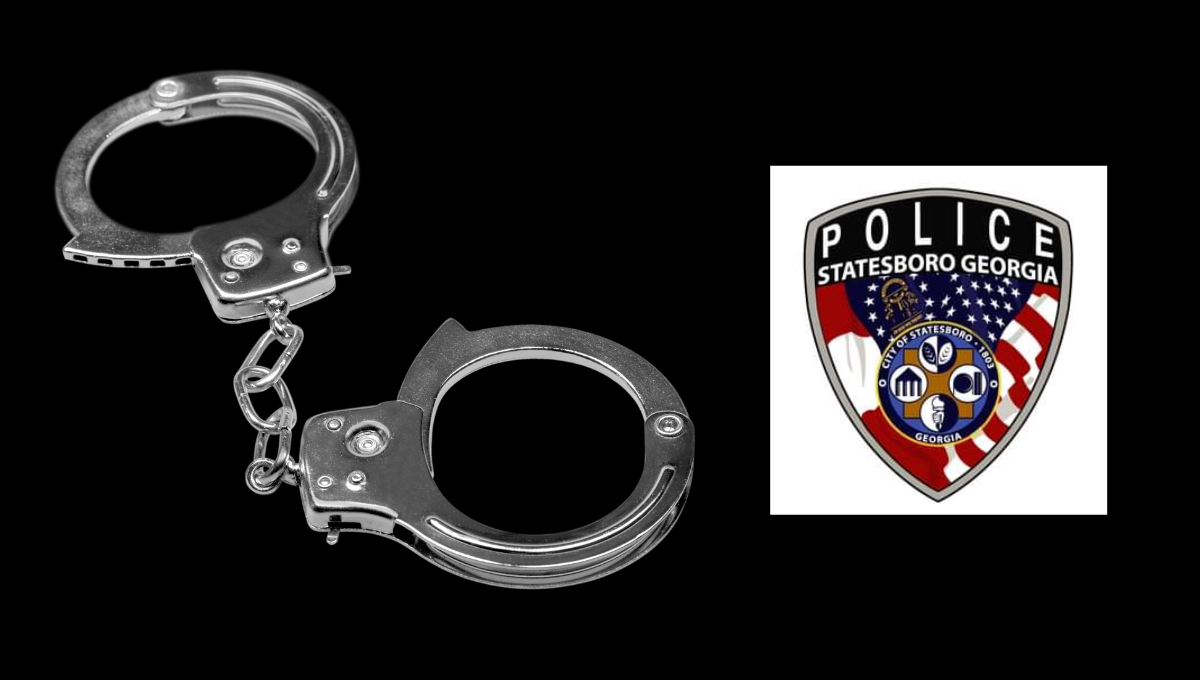 A fugitive wanted by authorities for a murder in DeKalb County has been arrested in Statesboro.

The Statesboro Police Department said Tuesday morning that the officers assigned to the SPD Impact Team have been monitoring Ronnie Jones Jr. over the last two weeks. The 27-year-old had returned to Statesboro from the Atlanta area.

Jones was wanted by authorities in Dekalb County for a homicide committed in that jurisdiction. He had been a fugitive for several months and his case was being worked by the U.S. Marshals Service’s Southeast Regional Fugitive Task Force.

Using information received from informants, officers and U.S. Marshals set up surveillance on locations believed to be associated with Jones. On August 8, 2022, they observed a female associated with Jones, Charity Smith, also 27 years old and of Statesboro, leaving Blakewood Apartments on East Olliff Street.

Officers and Marshals conducted a traffic stop on the vehicle and discovered Jones hiding in the back seat.

He was taken into custody and transported to the Bulloch County Jail where he awaits extradition to Dekalb County.

A firearm was located in the vehicle as well. Smith was arrested and charged with Hindering the Apprehension of a Fugitive.

SPD thanked the U.S. Marshals for their assistance with the arrest in the news release Tuesday morning.

In this article:#BullochCrime, City of Statesboro