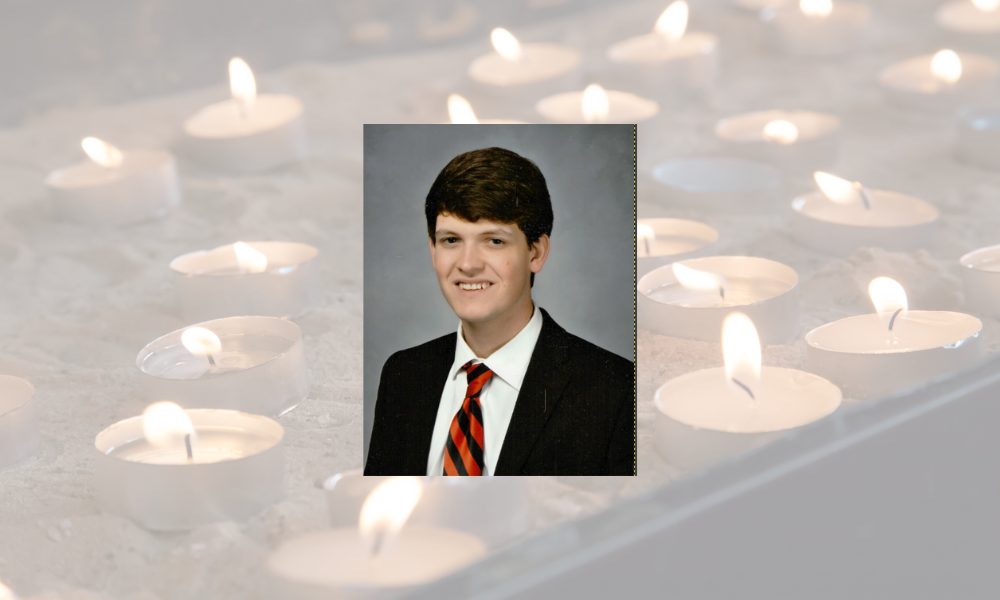 The driver of a vehicle that collided with Bulloch County native Harrison Deal back in December 2020 has been indicted by a grand jury.

44-year-old Mario Demaine Clark of Atlanta was indicted this week by a Chatham County grand jury which returned a true bill of indictment for homicide by vehicle in the second degree. Pooler Police said Monday that Clark was arrested on Friday evening in Douglas County.

Harrison Deal, who was working for then-Senator Kelly Loeffler, was in one of four vehicles involved in a fiery crash on I-16 East between Pooler Parkway and Interstate 95 on the morning of December 4. Another passenger vehicle, a flatbed truck, and a tractor trailer were also involved and first responders had to extinguish three vehicles, including Deal’s, when they arrived on the scene.

Deal, who died as a result of the crash, was just 20 years old. Harrison was son to Commissioner Curt Deal and Jenni Groover Deal and brother to Hannah Grace Deal and Halli Ruth Deal.

The indictment is below.