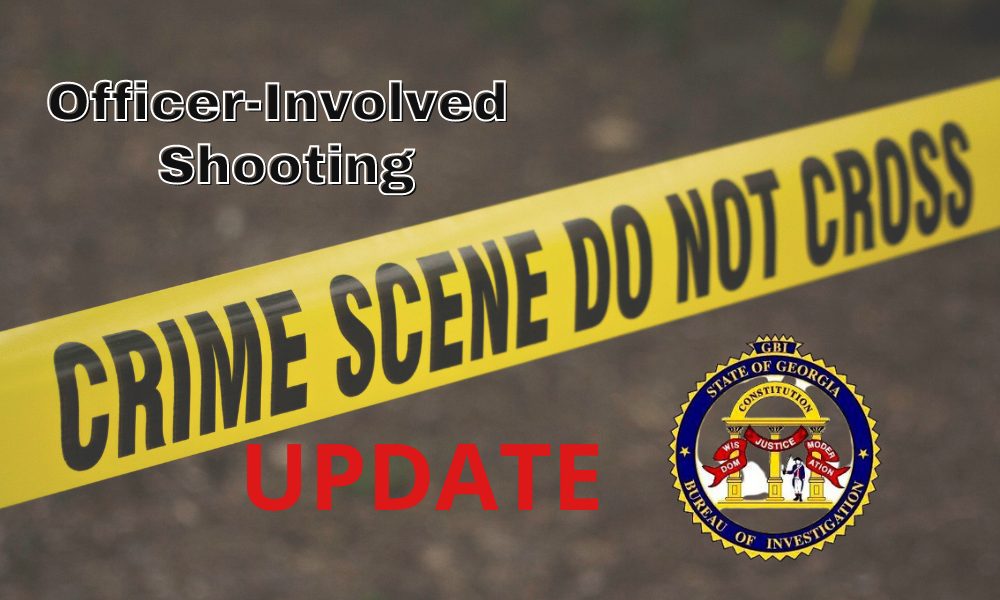 A suspect is dead after a lengthy chase that started in Reidsville and ended on I-16 in Bulloch County.

The GBI said late Sunday afternoon that a Reidsville home invasion and kidnapping at gunpoint started the chaos Sunday, leading to a multi-agency chase with multiple law enforcement officials.

The investigating agency erroneously reported that no officers were injured, but later corrected the statement to reflect that one Trooper’s head was grazed by a bullet. The Trooper is otherwise okay and the kidnapping victim was physically unharmed.

It was reported Sunday evening that the suspect, who was airlifted from the scene to Savannah, succumbed to his wounds.

The Georgia Bureau of Investigation is on the scene of an officer-involved shooting that occurred on Sunday.

Preliminary information indicates that the Georgia State Patrol requested the state agency following an officer-involved shooting in Bulloch County. The incident arose from a reported abduction in another county.

One man is seriously injured and was flown by Lifestar to Memorial in Savannah. No Troopers were injured in the incident and the abducted individual is safe.

The Bulloch County Sheriff’s Office posted just before 2:00 p.m. on Sunday that I-16 near mile marker 132 and Lanier Road was closed for a period of time. The interstate reopened not long after but a heavy law enforcement presence remained.

No additional information is available at this time.