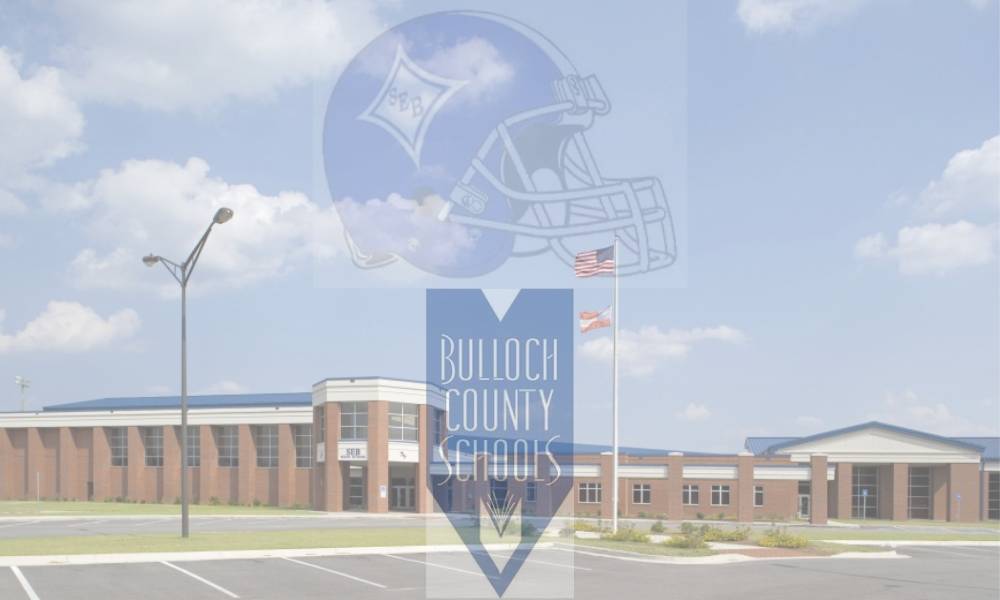 A handful of cheerleaders from Southeast Bulloch (SEB) High School in Brooklet say their First Amendment rights were violated when school administrators held them back from participating in the national anthem during a football game after they announced that they planned not to participate and would instead make a statement.

SEB cheerleader Sydney Williams made a post on Facebook Saturday, saying she and a few other cheerleaders wanted to ‘step back and hold hands with each other in solidarity against the unjust killing of black lives in America.” Williams said cheerleaders were given the ‘OK’ by coaches and SEB Principal Stephen Hoyle, who allegedly offered alternative protest methods and stated the statement as planned would be ‘controversial.’ That changed as the squad planned to head out on the field, but was told cheerleaders would no longer be on the field for the anthem.

Saying the decision ‘goes against [their] first amendment rights, Williams said,”We feel that this is 100% unfair and that our school is trying to silence us…I understand that we go to a predominantly white school in a predominantly white town, but that does not mean take away something we hold very close to our hearts, just to please the fans.”

You can read her post in its entirety below.

The post garnered attention quickly and was shared by activists in the community who vocalized their support for the students. Some suggested seeking legal counsel while others said they hoped parents and attendees would support the cheerleading squad’s effort.

A few of the comments on the circulating post are below.

The U.S. Supreme Court has had this issue before it a number of times, balancing the free speech rights of students against the legitimate need of school officials to maintain a safe, functional, and productive environment.

The threshold also presents the issue in three prongs:

The first question would rely on what is defined as ‘disruptive’ and how the school administrators feel the ‘disruption’ would be noticeable. The courts have held that the disruption does not actually have to occur and that school officials can act preemptively.

The second question would be a matter of public opinion and one which would rely heavily on the input school officials receive in the wake of this story.

The third question yields a more concrete answer, according to the courts. Where the cheerleaders may face issue is the lack of a right to be on the field in the first place. Had the cheerleaders gone onto the field, taken a knee and been punished, or been forced to stand during the anthem, a more blatant disregard for Constitutional protections would be identifiable. Using the standard established in the 1969 SCOTUS case Tinker v. Des Moines Indep. Comm. Sch. Dist., school officials would most likely face a high standard in establishing how the planned act by the cheerleaders would be disruptive at the time of the act. But school administrators are not prohibited from limiting cheerleader time on the field or prohibiting the attendance in the official capacity as cheerleaders entirely.

SEB’s decision Friday is in line with the policies instituted by many public universities, including Kennesaw State University, which made national headlines two years ago when cheerleaders took a knee during the anthem.

Of course, none of the legal precedent established or policies elsewhere preclude students from seeking legal counsel or advocating for a different decision by school administrators for future athletic events.

How do you think the school administrators should handle it? 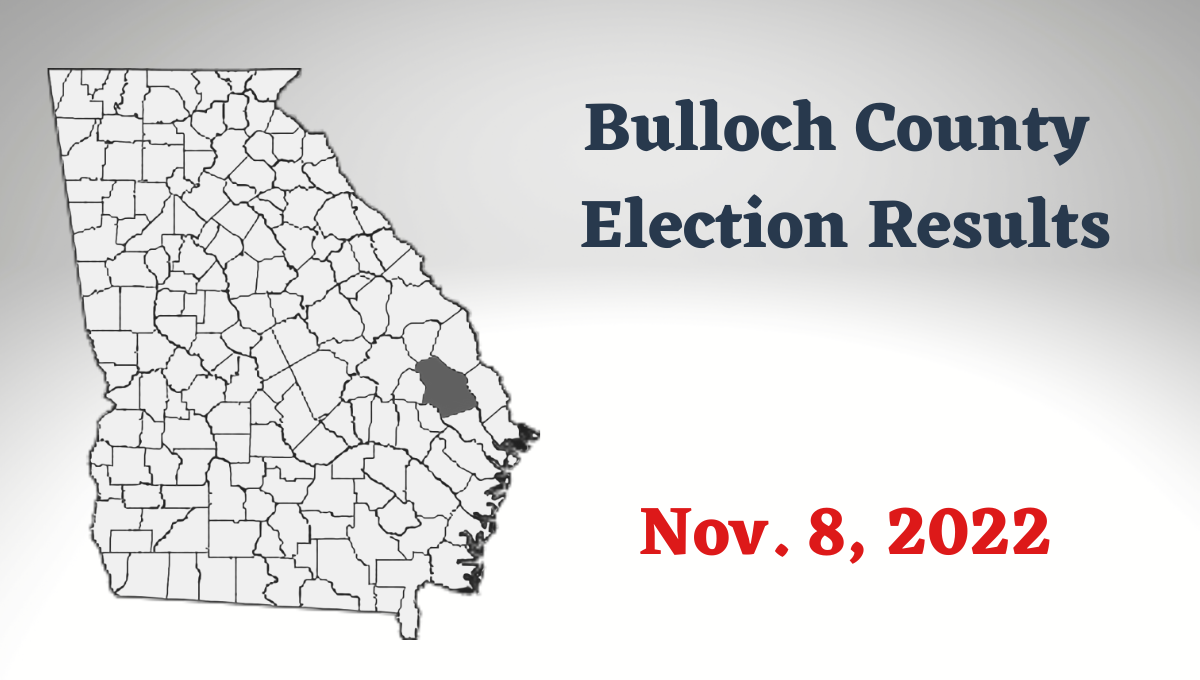