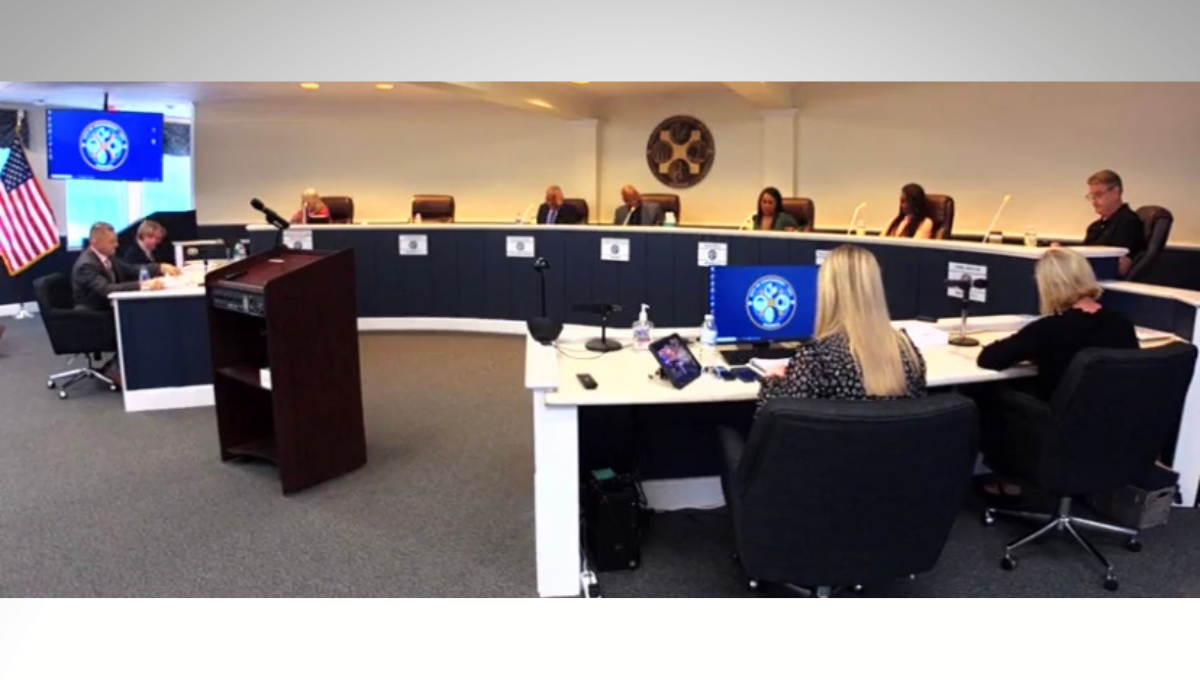 A contentious discussion ensued during the Statesboro Council meeting Tuesday as officials discussed an alcohol license for a business that’s operating on a month-to-month lease with a business location that’s currently under contract.

The issue stemmed from a property located on Gata Drive in Statesboro, which is currently under contract.

The item was listed on the agenda as follows:

Public Hearing & Consideration of a Motion to approve application for an alcohol license in accordance with The City of Statesboro alcohol ordinance Sec. 6-13 (a):

Initially, there was no one present to speak against the request.

Jefferson Allen, an attorney out of Atlanta, representing the party that is currently under contract with owner of the property, Turtle Partners, LLC, to purchase the property. When the purchase is complete at the end of the month, they will own, operate, and run the premises.

The applicant Fifth Quarter Bar & Grill, Allen said, is not the noted the tenant on the current lease for the property and the current lease is expired. He said they have been operating on a month-to-month basis. Allen also said the lease signed a year ago was signed with Oconee Investments LLC, not with the company that is applying for the alcohol license.

Allen said his client is planning to terminate the lease, with 60 days notice. There is currently pending litigation between Turtle Partners, LLC and Oconee Investments over who has the right to purchase.

Wes Taulbee, who is representing the current owners of the property, also addressed council, saying there is only an oral agreement on the month-to-month leasing of the property.

One partial owner of Fifth Quarter, Mr. Jarrod Miller, also appeared before council to state that there have been hurdles but they’re just trying to ‘bring something special’ to Statesboro. He said there is litigation pending, but there are also employees counting on the business opening and his understanding is that they may continue to operate until they’re not permitted to do so. He said the hurdles arose when it was announced their business was coming to town.

During council comments, Councilwoman Venus Mack asked Miller about his previous application and he stated that the process had been ripe with hurdles. “It’s always hard to come back home.”

Councilwoman Shari Barr asked if the application could be paused until the matter is settled. City Attorney Cain Smith said that’s not for the city council to consider because the application is about who has the right to seek the license at the time of the application.

Councilman Phil Boyum asked how the council considers the legality and validity of the leases presented before them. Smith said that’s not the factor for consideration, other than a lease existing. He said in this case, the city went beyond the standard because of the expired lease and confirmed with the legal counsel for the property owner that there was a month-to-month lease.

Boyum said it seems like ‘a not very good process’ to not verify leases beyond what is submitted with the application.

The city attorney replied that the city ordinance offers no differentiation between a long-term lease, a short-team lease, or ownership. “Any other matter is a private property rights issue and I would advise not getting involved in that,” Smith told Boyum.

Chavers made a motion to approve the license, which was seconded by Mack. It passed unanimously without opposition, but Councilman Boyum did not voice a vote. Councilman John Riggs was not present. 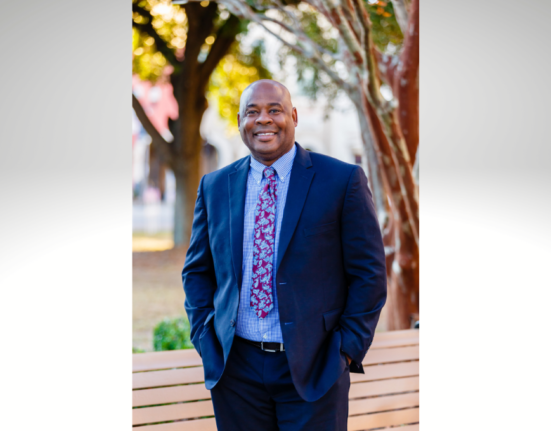 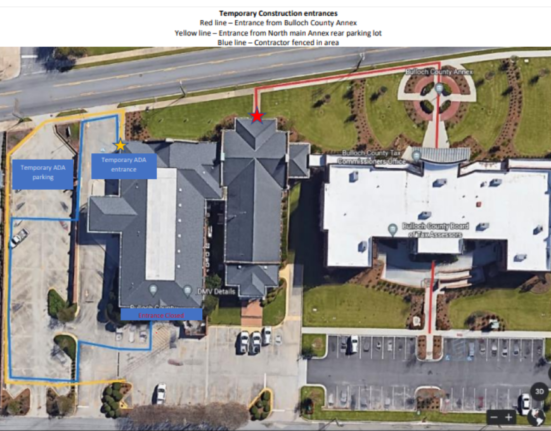 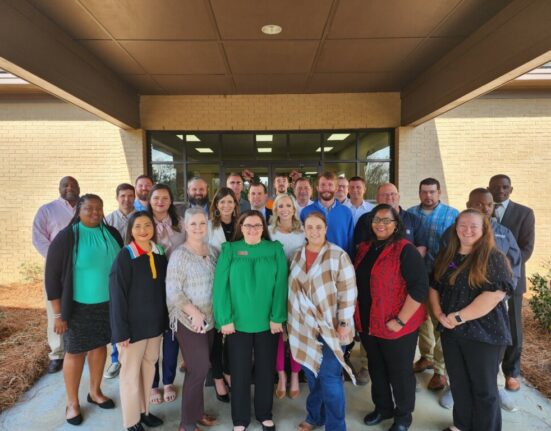