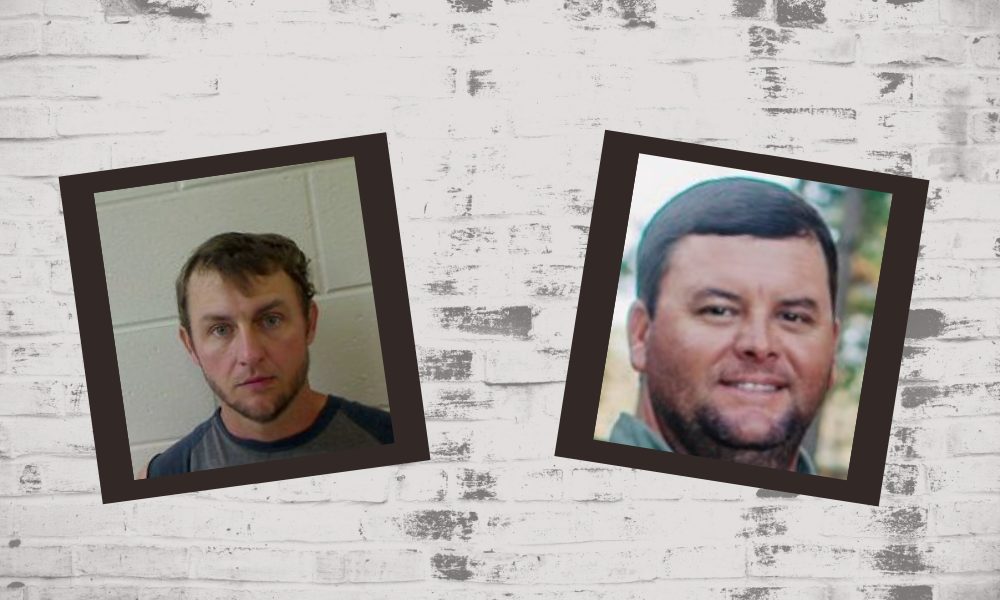 Another murder case is in limbo due to mishandling of evidence by the District Attorney’s Office in the Ogeechee Judicial Circuit.

This time, it’s the case against Dustin Leigh Cowart, who is charged with the 2020 death of Buddy Beasley. The issue arises as the case was headed for trial stem from a failure by the district attorney’s office to send the firearm swabs to the state crime lab for two years.

Defense counsel filed a Motion for Reconsideration of Bond last week, citing a timeline of actions, or inactions, by the District Attorney’s Office which have reportedly complicated the case.

According to documents filed by Statesboro criminal defense attorney Matt Hube, who has represented Cowart since his arrest, the case was slated for calendar call in early October, for jury selection at the end of the month, and for trial in November. The day before the court appearance, at which time the defense intended to announce ‘ready for trial,’ prosecutors contacted the defense to inform them that they would be seeking a continuance.

From the court filings:

On October 3, 2022, Defendant’s counsel received a phone call from the District Attorney’s office informing defense counsel that swabs of the firearm used in this case had not been sent to the crime lab for analysis. As a result, the State was moving for a continuance.

The failure to submit the firearm swabs by the State took place despite the fact that the State has been sitting on this evidence for almost 2 full years and despite the fact that the Defendant’s claim has always been that there was a struggle for the firearm between the Defendant and the decedent. The State knew this was Defendant’s position on the night the incident occurred.

Defense counsel was placed in a position of having to agree to a continuance because the analysis of the firearm swabs has the potential of revealing highly exculpatory evidence to the defense.

As the Court knows, the crime lab has been extraordinarily slow in returning analysis of forensic evidence. In fact, this Court has a murder case currently pending where the parties have been waiting for similar crime lab analysis for approximately one year. As such, the chance of the present case being tried in calendar year 2022 is almost non existent.

The Motion subsequently asks the court to grand bond in the case until it can be adjudicated further. Cowart was arrested the night of Beasley’s death and he has remained behind bars since. A hearing on the matter is slated for October 18.

Dustin Cowart was arrested and charged with the murder of Buddy Beasley on October 27, 2020 after the two arranged to meet up at the intersection of Rocky Ford Road and Mixon Road. Authorities contend that Cowart was sending harassing communications to Beasley’s fiance, Kacie Mallard Cowart, who is the ex-wife of Dustin Cowart. The two met in person to sort out the issue that night.

In November 2020, a preliminary hearing was held in conjunction with a bond hearing. At that time, Investigator Reid Odom of the Bulloch County Sheriff’s Office testified that a friend, B.M., had driven Beasley to a predetermined location because Beasley had been drinking and did not want to drive. Inv. Odom told the court that Beasley said in text messages that he did not want to fight Cowart and that Cowart alluded to acts and threats of violence in the text exchanges.

Inv. Odom also testified that Cowart told investigators the following in an interview:

Beasley put his hand in his [Cowart’s] face and Cowart told him not to do that and pushed his hand out of the way. That’s when Beasley tried to pull him from the car, Cowart caught himself on the door with his knee, brandished his gun, and Beasley jumped further into the car to try to grab the handgun. Beasley had the handgun, Cowart snatched it from him and fired two shots.[Paraphrased from testimony of Odom – Odom did not quote the interview explicitly in his testimony]

Judge Muldrew found that ample probable cause existed to bind the case over to a grand jury for consideration. Muldrew did not render a decision on the request for bond and Cowart was indicted on a handful of charges in February of 2021.

Cowart sought immunity from prosecution in June 2021 in a hearing before Judge Muldrew. Muldrew filed the order on the Motion for Immunity under seal, so it is not available to the public, however, given the case’s continued progress, it is presumed that immunity was denied.

Not the Only Murder Case with Issues

A judge released a man charged in a 2020 murder in Statesboro on bond after a bedlam by District Attorney Daphne Totten in Bulloch County Superior Court in August.

41-year-old Frank Davis Jr. was shot and killed on November 9, 2020 and authorities spent several days searching for a suspect they believed to be armed and dangerous, making an arrest days later.

Kaeshawn Hodges remained behind bars awaiting trial until August 10 when he appeared in court for a calendar call. Hodges’ attorney, Kimberly Copeland, announced to the court that the defense was ready to proceed with a jury trial as planned at the end of August.

The district attorney’s office reported that they were having an issue with a key witness. When Peed pressed on the matter, prosecutors shared that the witness was deceased. Peed then asked how long the witness had been deceased, to which the state replied, ‘Since November 2021.’ Paperwork filed in open court, however, did not reflect the date of the death of the witnesses and noted that the district attorney’s office only learned of the death the day prior. The witness, however,  appeared on the amended witness list filed in April 2022. More on that case here.