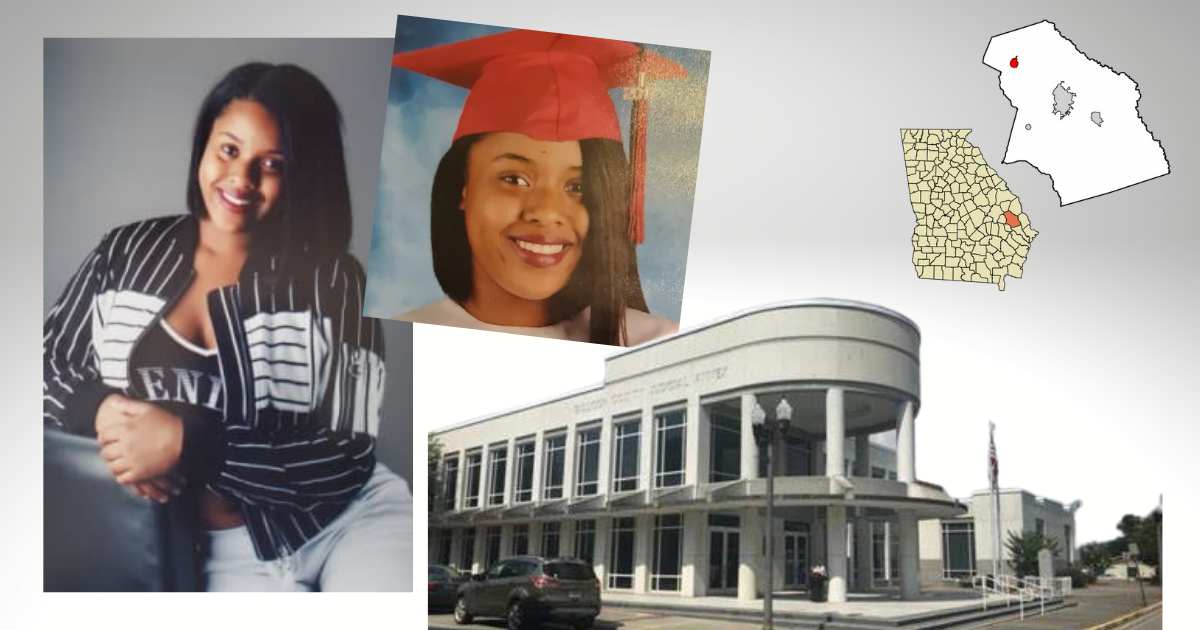 A Bulloch County jury returned ‘Not Guilty’ verdicts across the board Wednesday for the two men charged in the 2020 murder of A’nyah Davis.

21-year-old Davis was shot in the chest at The Hudson apartments on South Main Street in Statesboro on October 2, 2020. Upon arrival of authorities, Davis was taken to the hospital where she later succumbed to her injuries. In the wake of Davis’ death, WSAV reported that Davis was not a Georgia Southern student, however, a GoFundMe page created by Davis’ mother listed Davis as a Georgia Southern student who had just taken the ASVAB test with plans to enlist in the Air Force.

Statesboro Police launched an investigation and ultimately took out warrants for Keishawn Jayquan Nephew on October 5, 2020. and U.S. Marshals arrested him in Hinesville three days later. Nephew was a juvenile – aged 16- at the time of his arrest. Police arrested his co-defendant, Jacorey Shikeam Jefferson, on May 5, 2021.

Ahead of the trial, Davis’ family discussed the case with WSBtv in Atlanta. They told the media outlet that Davis was at the apartment to ask a girl who had broken her phone to repair it. When the door opened, Davis was shot. The family said then 16-year-old Nephew was responsible.

In the case against Nephew, defense attorneys argued the accused had an alibi, which they said was corroborated by two individuals. Specifically, attorneys said Nephew was in Hinesville in Liberty County at the time of the shooting.

The court set aside an entire week for the trial, but ultimately jurors began their deliberations Wednesday. They announced they had verdicts after roughly an hour in the deliberation room.

After the verdict, a juror cited conflicting witness testimony as the reason for the acquittals.

Both Nephew and Jefferson remained behind bars since their respective arrests in October 2020 and May 2021. The ‘Not Guilty’ verdicts bring the count for days spent in jail by people ultimately acquitted by jurors under District Attorney Daphne Totten to 5,090 days. TheGeorgiaVirtue.com has previously written about the denial of bond in the Ogeechee Judicial Circuit with pre-trial release serving as the exception as opposed to the norm, regardless of crime type. The District Attorney’s Office has blanket policies opposing bond and has subsequently advocated for dozens of accused individuals to remain behind bars while awaiting trial. More on that here.