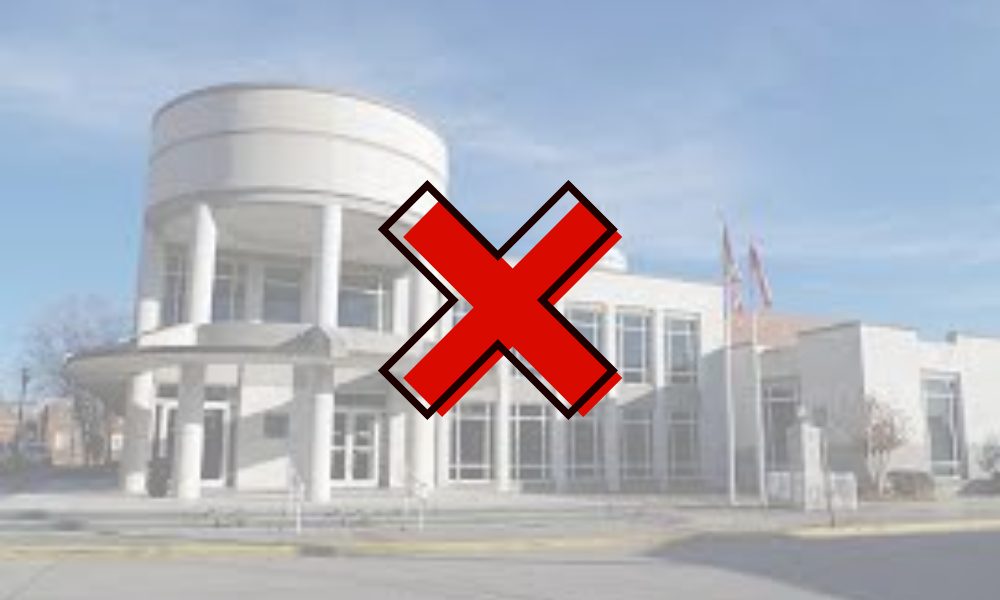 The Ogeechee Judicial Circuit District Attorney’s office has dead docketed a case involving a man who shot another man who was reportedly charging at him and his wife with a baseball bat.

Court records show the case was placed on the dead docket 10 days after The Georgia Virtue last reported on the case.

The incident occurred in Bulloch County on May 20, 2020. Lloyd Fortier and his wife were at their residence when the ex-husband of Fortier’s wife, Robert J. Littleton, arrived for a visitation exchange of three minor children. Littleton’s vehicle was in the street in front of the home because Fortier’s father-in-law was at the residence and had a criminal trespass against Littleton due to a previous encounter. At some point during the exchange, Littleton swung a baseball bat at his ex-wife’s head, threatening to beat her and Lloyd Fortier. He also threatened to kill both of them, according to documents filed with the Bulloch County Clerk of Court.

Lloyd Fortier reportedly went into his home, retrieved a handgun, and returned to the yard, pointing the gun at Littleton and yelling for him to back-up and leave. Court documents allege that Littleton did not depart but instead advanced, prompting Fortier to fire the gun, striking Littleton in his leg. Littleton then left the Fortier residence.

In the Affidavit for Arrest the next day, Littleton is said to have committed Aggravated Assault when he assaulted his ex-wife “with a deadly weapon, said weapon being a silver metal baseball bat, which when used offensively against a person, is likely to or actually does result in severe bodily injury, to-wit: by swinging the metal baseball bat at [Mrs.] Fortier.”

Investigators with the Bulloch County Sheriff’s Office charged both Fortier and Littleton with Aggravated Assault and both were arrested. Fortier was ordered to have no contact with Littleton, to avoid weapons, alcohol, and drugs, to be bound to house arrest outside of work, to undergo an drug & alcohol evaluation, to waive his 4th Amendment protections, and to enter an anger management program within 30 days of posting bail as a condition of his bond.

Grand Jury Returns Indictment with Additional Charges for One Party

In December 2020, both cases were indicted by a grand jury, but due to the case backlog stemming from the COVID-19 pandemic, neither has seen much movement.

Fortier’s indictment stipulated that he assaulted Littleton with a deadly weapon when he brandished a firearm in a threatening manner and shot Littleton in the leg. He was also indicted on Aggravated Battery and Possession of a Firearm During Commission of a Felony charges because he ‘maliciously’ caused bodily harm to Littleton by rendering his right leg useless when he shot him.

Argument for Immunity From Prosecution

Rincon-based defense attorney Craig Bonnell, however, filed a Motion for Immunity from Prosecution in February 2021 before Judge Michael Muldrew. Bonnell stated in the motion that the three charges should be dismissed because Lloyd Fortier acted “reasonably in defense of his wife and in his own defense in firing the weapon.” His request seeking immunity was accompanied by a report by a children’s counselor describing threats made against the Fortiers through the minor children. Bonnell asked Judge Muldrew to schedule a hearing on the matter, though one was never scheduled.

Georgia is one of 38 states with a Stand Your Ground legal philosophy which states that citizens can use deadly force to defend themselves, other people, or property if they believe such force is necessary to prevent death, bodily injury, or a felony.

Under OCGA 16-3-23.1, there is no obligation for anyone to retreat to their home or wherever they may be. People have the right to act in self-defense if they reasonably believe there is an immediate threat to their property, home, or person.

Speaking to WGXA on Stand Your Ground standards, Colonel Mike Carswell of the Bibb County Sheriff’s office said, “We have to look at the particular incident and we have to determine who is the aggressor…And was the person really trying to defend themselves or bring harm to some.”

Following the May 2020 incident, the Fortiers filed a Family Violence Protective Order, which was granted by a judge, and a modification of the custody agreement. Littleton was arrested in 2021 for violating that Family Protective Order.

In August 2021, at the request of the Public Defender, Judge Muldrew signed an Order for a Mental Examination to determine Littleton’s competence to stand trial and criminal responsibility. Specifically, to determine if Littleton can recall and relate facts pertaining to his actions and whether or not, at the time of the incident leading to his arrest, he was capable of distinguishing right from wrong or whether he was suffering from a delusional compulsion.

Littleton was arrested again in September 2021 for Intimidation or Injury of Grand or Petit Juror or Court Officer. In that case, Littleton made social media posts about Superior Court Judge Lovett Bennett that authorities determined to be threatening in tone and verbiage, prompting his arrest. He remains in the Bulloch County jail on two counts of Intimidation or Impeding a Court Officer at a Court Proceeding.

On October 22, 2021, the case was dead docketed by the District Attorney’s Office. According to the Order signed by Totten and Judge Michael Muldrew, “It is appropriate and in the interests of justice for the State of Georgia to suspend its prosecution of the Defendant on the above charges until such a time as the matter in [Littleton’s case number] is resolved.”

Essentially, until Littleton’s case is resolved, including a determination of whether or not he is competent to stand trial and accept criminal responsibility, the state is not going to move forward in prosecuting Fortier.

The Order was formally filed in the Clerk’s Office on November 9, 2021.

The Georgia Court of Appeals has characterized a ‘dead docket’ as procedural device by which “the prosecution is postponed indefinitely but may be reinstated any time at the pleasure of the court.” Placing a case upon the dead docket is neither a dismissal nor a termination of the prosecution in the accused’s favor. A case is still pending which can be called for trial at the judge’s pleasure, or upon which the accused can make a demand for trial, but dead docketed cases are also where many cases go to ‘die.’