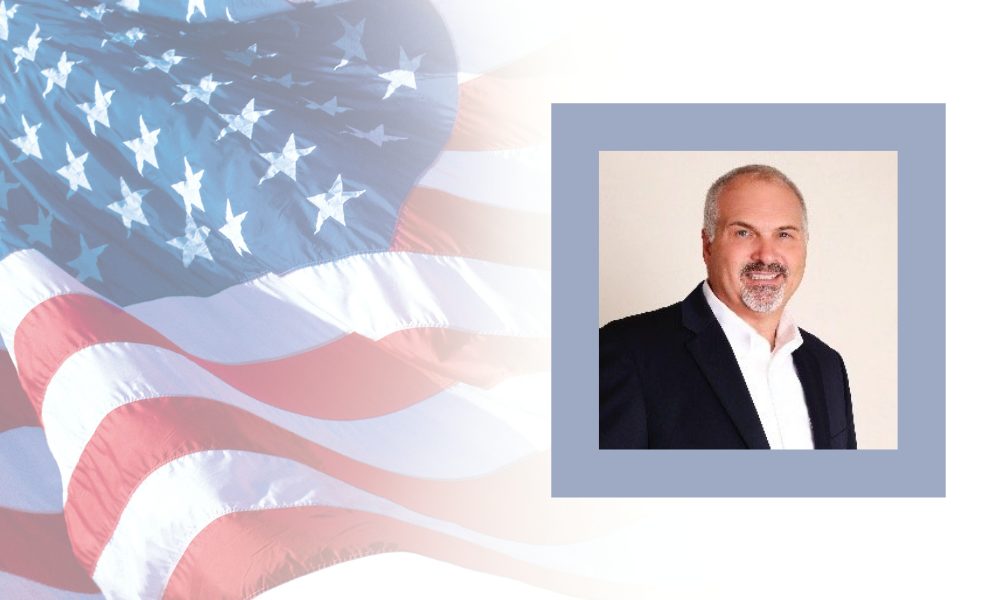 One of Bulloch County’s own has been named to a state board by Governor Kemp.

Kemp announced Monday that Bulloch County Coroner Jake Albert Futch, a lifelong resident of Bulloch County, will serve on the Georgia State Board of Funeral Services.

The Georgia State Board of Funeral Service administers the Funeral Service Law for the purpose of better protection of life and health, preventing the spread of contagious, communicable, and infectious diseases, and regulating the practice of embalming and funeral directing and the care and disposition of dead human bodies.

Futch attended Gupton Jones College of Mortuary Science, graduating in 1989. During his time at Gupton Jones, Futch worked for A. S. Turner and Sons Funeral Home in Decatur, Georgia and remained employed with A. S. Turner for nearly nine years. In 1998, Futch returned to his roots, opening a funeral home in Statesboro, Jake A Futch Funeral Home and later working for SCI from 2005-2010. In 2019, he became Manager of Deal Funeral Directors in Statesboro, Georgia.

Futch was elected Bulloch County Coroner in 1999, a position he still holds today. He graduated from the Savannah River Police Academy in 1986 and is POST certified. Futch is a member and past president of the Georgia Coroners Association.

He and his wife, Kim, have four children: Hunter, Lindsay, Hayden, and Luke.