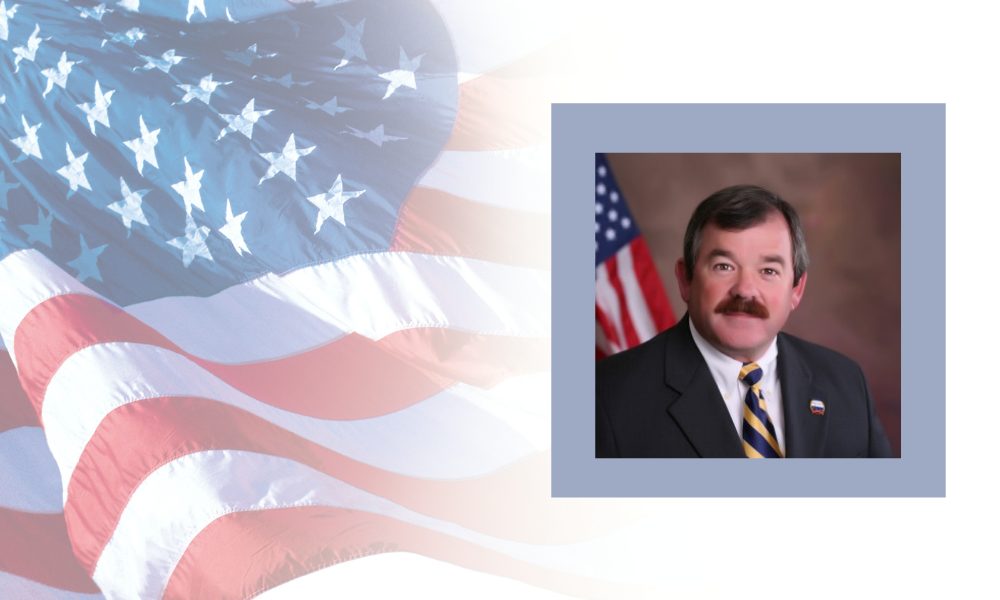 A familiar face in Swainsboro has been appointed to a state board by Governor Brian Kemp.

Al L. Lawson was named Monday to the Georgia Auctioneers Commission, which establishes and administers standards for the licensing of auction companies, auctioneers, and auctioneer schools. These standards maintain the qualifications for entry into the profession, including experience, examination, and training, and the qualifications for continued licensure, including continuing education. The Commission evaluates applicants for licensure, issues and renews licenses, evaluates the practice of licensees, takes disciplinary action against licensees who fail to maintain professional standards, and enforces the requirements for licensure in order to safeguard consumers participating in auctions in this state.

Lawson is the City Administrator in Swainsboro, Georgia and has been since 1997. He is the former owner and operator of Lighting Eng. of GA and Lawson Electric Co. Lawson has served his community in many capacities; he was a Volunteer Firefighter with the Swainsboro Fire Department for 25 years and a Swainsboro City Council Member for seven years. He is a Certified Municipal Clerk from the Carl Vinson Institute of Government, a graduate of the Harold Holtz Municipal Training Institute, a graduate of the Regional Economic & Leadership Development Institution, a Regional Director and Board Member of the Georgia City/County Mangers Association, and was named by Who’s Who as a 2008 Honored Professional.

Lawson and his wife, Dianne, have four children.