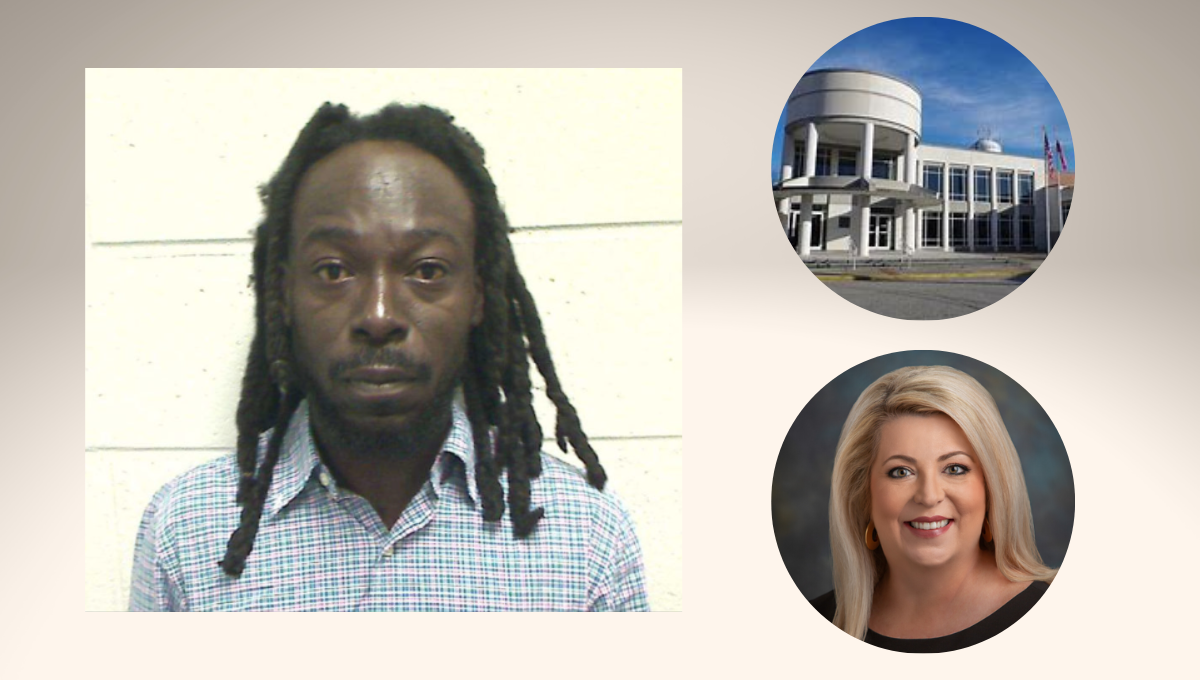 A Bulloch County jury last week found a man not guilty of a number of violent offenses, but convicted him of three ‘lesser’ offenses.

Detectives with the Statesboro Police Department took out warrants against Albert Gustavas Weaver in October 2019 after what they say was a violent home invasion on Pine Street. According to court documents, Weaver allegedly entered a home on Pine Street in Statesboro and pointed a pistol at two females, both of whom he reportedly told he would ‘shoot up the residence.’

In December 2019, Weaver retained Jesup criminal defense attorney Kimberly Copeland. Copeland unsuccessfully sought bond three times for Weaver over the course of the three years leading up to his trial and he remained behind bars for the duration. The District Attorney’s Office opposed bond for Weaver who is a five time convicted felon with drug charges dating back to 1998. At the time of his arrest, he also had two other pending felony cases in Bulloch County Superior Court at the time of his arrest.

After a multi day trial last week, a jury failed to convict Weaver on the majority of the charges on which he was indicted by the District Attorney’s Office.

The jury last week returned a verdict as follows:

In late 2021, prosecutors announced their intention to seek recidivist sentencing parameters. He will be sentenced at a later date.

Weaver’s other two felony cases are still pending in Bulloch County Superior Court. He also acquired a Riot in a Penal Institution charge while in the Bulloch County Jail.